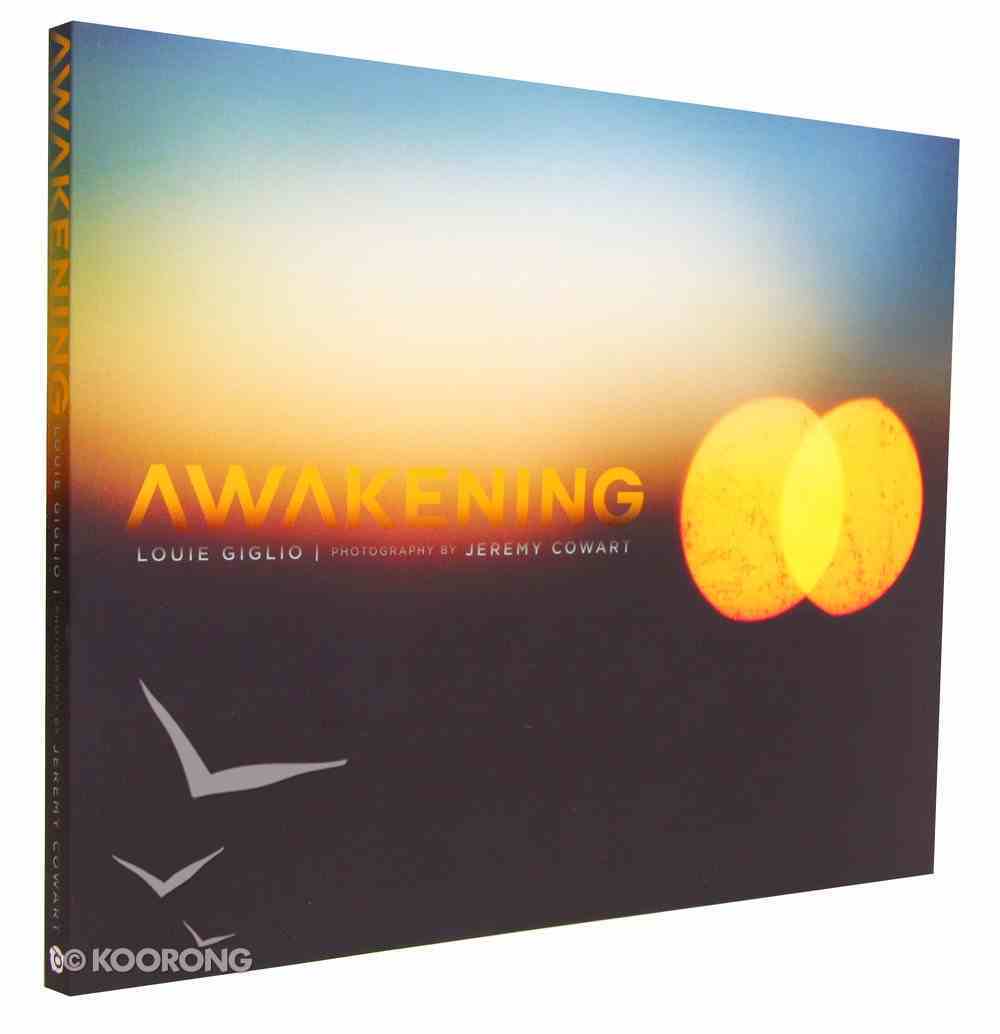 Jeremy Cowart is a freelance photographer in Nashville, Tenn., where he works with many music industry clients. He went to Africa in the summer of 2005 in conjuction with Blood: Water Mission and shot more than 5,000 images for this book.