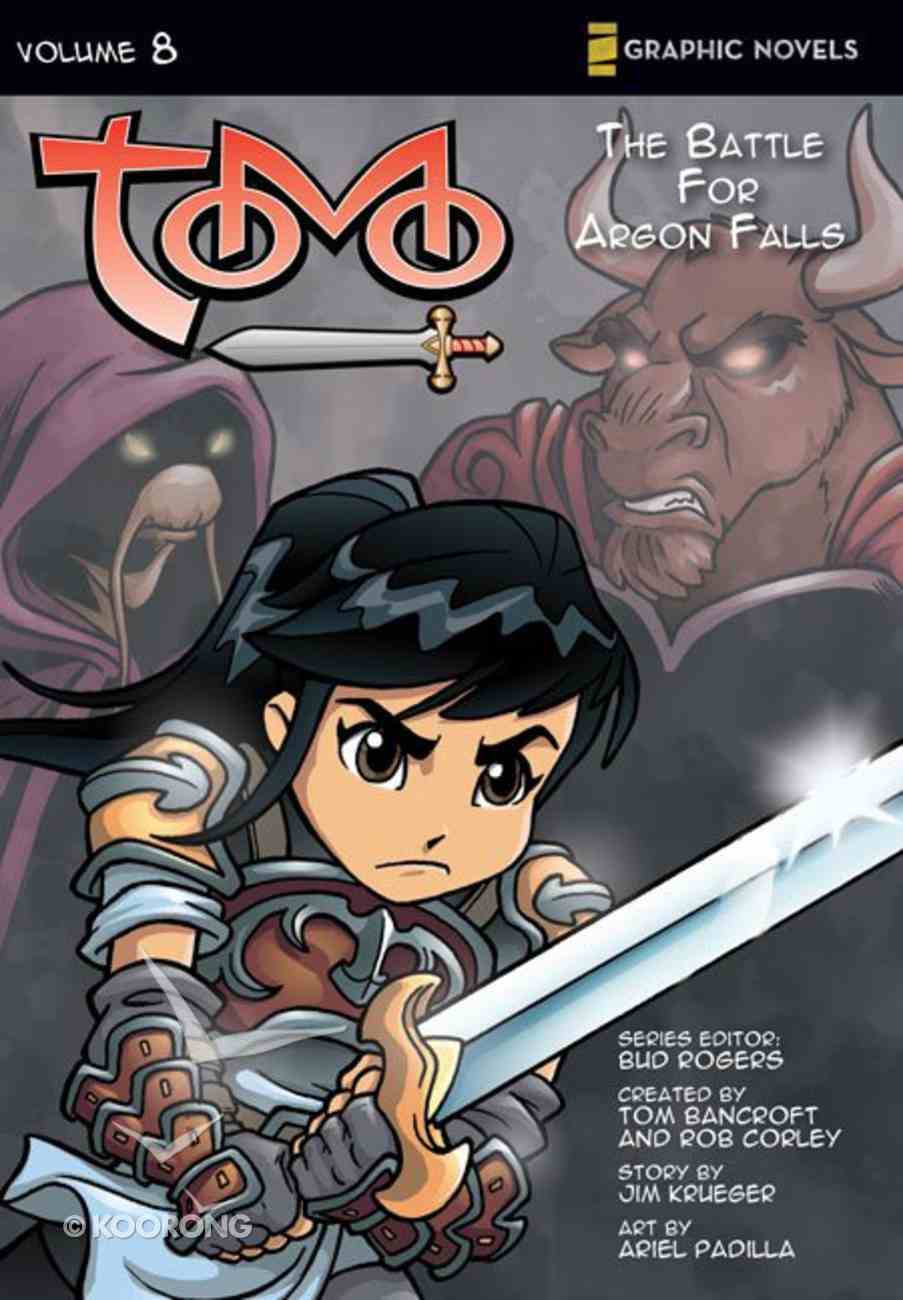 After seeing her father and Tomo injured in battle, and the rebel forces defeated, Hana begins questioning what the prophecy means for her. Shouldn't God have granted her victory? While Hana loses hope, Pastor James and Brittany pray for her,...

6 available
Expected to ship within 13 hours from Australia.
Learn More
Free Shipping
for orders over $99.

After seeing her father and Tomo injured in battle, and the rebel forces defeated, Hana begins questioning what the prophecy means for her. Shouldn't God have granted her victory? While Hana loses hope, Pastor James and Brittany pray for her, asking God to send her protection and wisdom to make it through the trials she will face. Those prayers are needed, as Ardath is ready to seize the power Urn'Ado has promised. As Ardath moves to pick up the Spirit Sword, Tomo stirs ... and Ardath is moved to remember how Tomo saved him in battle. To distract Ardath, Urn'Ado hands the sword to Ardath, and tells him of the power now in Urn'Ado's possession, even giving him a display of what he can now do. Ardath becomes intoxicated with power himself. Outside the castle, Hana, now feeling the power of the prayers lifted up for her, begins to see the glint of armor on her own body, the spiritual armor of God. Reenergized, she sees Ardath's armor is worthless, and that she and the remaining rebels can defeat Ardath at last. Hana and Ardath face off in battle, but it is soon clear Hana's armor is more powerful than the metal Ardath has trusted in. Ardath is gravely wounded, and Tomo comes to his side, just as Urn'Ado flees Argon Falls. Tomo then becomes Prince Palon, and he and Ardath-also restored to his human form-reconcile before Ardath dies of his wounds. The veil is lifted from the land, and Palon is crowned king. As the people head to the castle, several figures come out to greet them, including Hana's father.
-Publisher

ONE FINAL BATTLE BRINGS GLORY ... OR DESTRUCTION The war appears lost and Argon Falls is doomed, but Hana's friends still believe in the power of prayer. With their support, her faith is restored and Hana bravely rejoins the fight. But when the forces of good and evil face off once more, the final battle will determine the fate of Argon Falls ... forever.
-Publisher