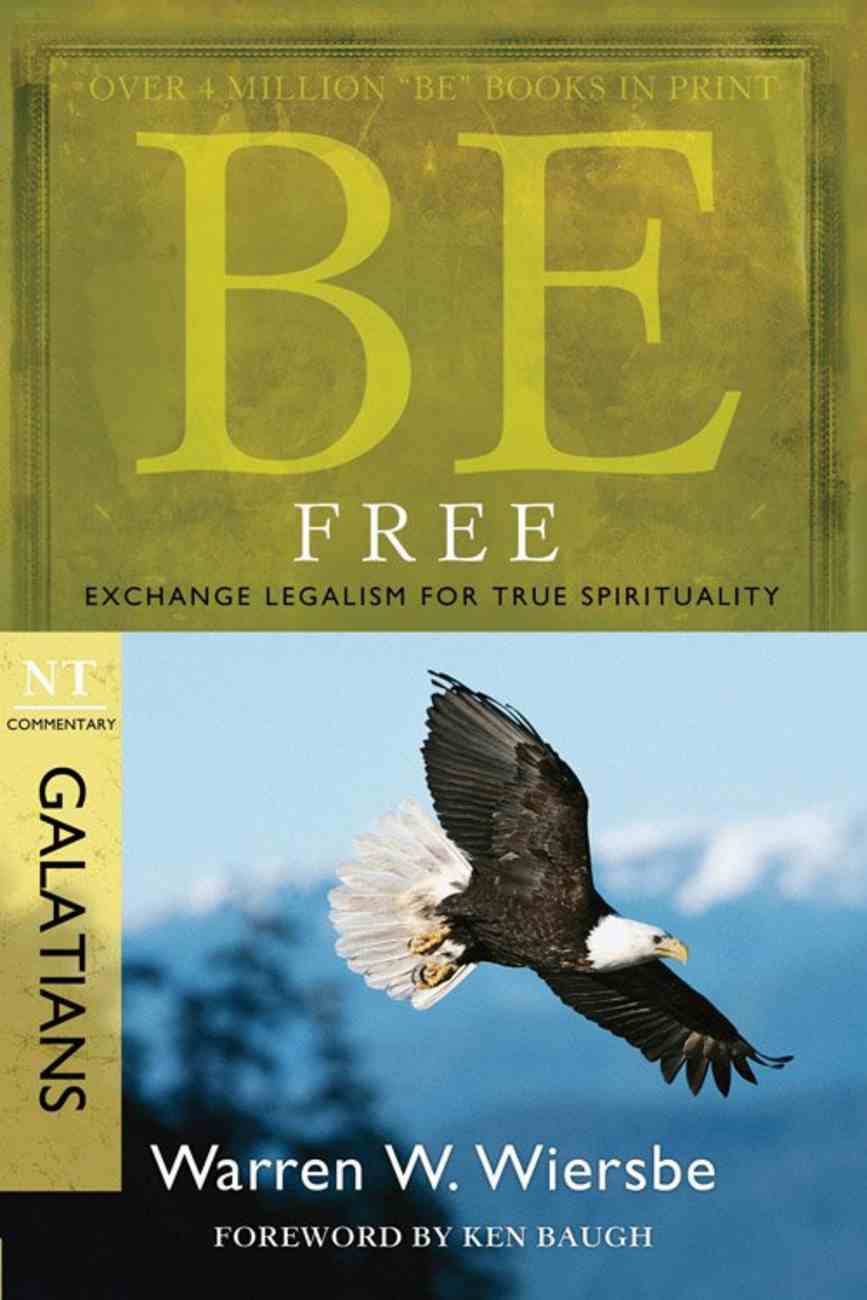 Be Free (Galatians) (Be Series)

More than just a guide to understanding Galatians, best-selling author Warren Wiersbe's Be Free is also a guide to embracing freedom in Christ. As a man who is known as the "pastor of pastors" and has studied the Bible relentlessly,...

More than just a guide to understanding Galatians, best-selling author Warren Wiersbe's Be Free is also a guide to embracing freedom in Christ. As a man who is known as the "pastor of pastors" and has studied the Bible relentlessly, gleaning relevance for today for his readers and listeners, Wiersbe has so gripped the hearts of his wide audience that he has sold over 4 million copies of his "Be" series alone!
^^His accessible, at times quirky and comical, style of writing is perfect for any age group to crave more of the Word of God. He opens up Paul's epistle, explaining Paul's approach to the Galatians and putting ancient traditions in perspective for Christians today. Most importantly, he illustrates through Paul's writing how the Gospel can only remain the Gospel of Christ if it is solely for God's glory alone. Just as the Galatian church was slipping back into the dangerous rituals of the Jewish religious system, Christians today add parameters around Scripture that hinder them and that Christ never intended.^
-Publisher.