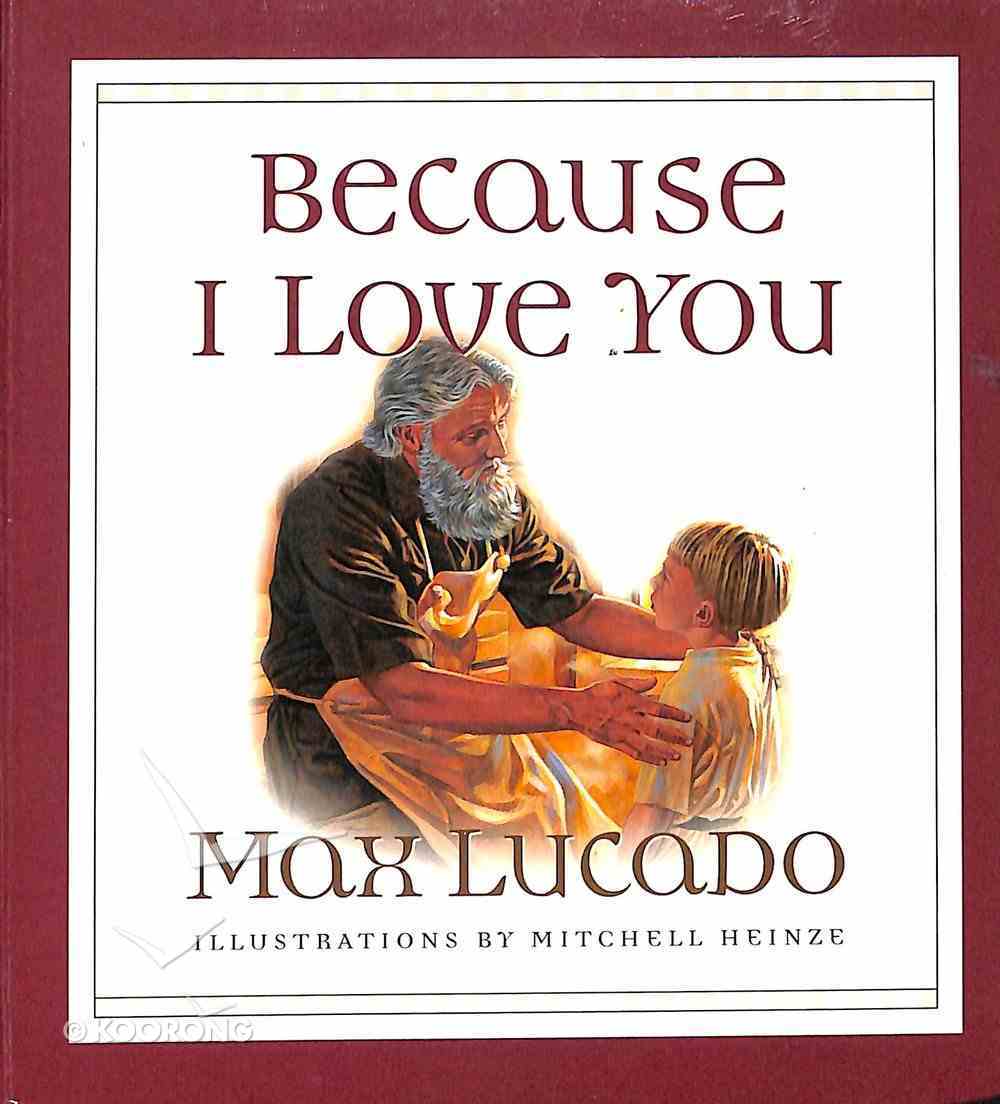 Because I Love You

Now even the youngest of children can enjoy this touching tale, complete with the original illustrations and same powerful truth.

You Are Special
Max Lucado
Board Book

I Prayed For You
Jean Fisher
Board Book

Now even the youngest of children can enjoy this touching tale, complete with the original illustrations and same powerful truth.