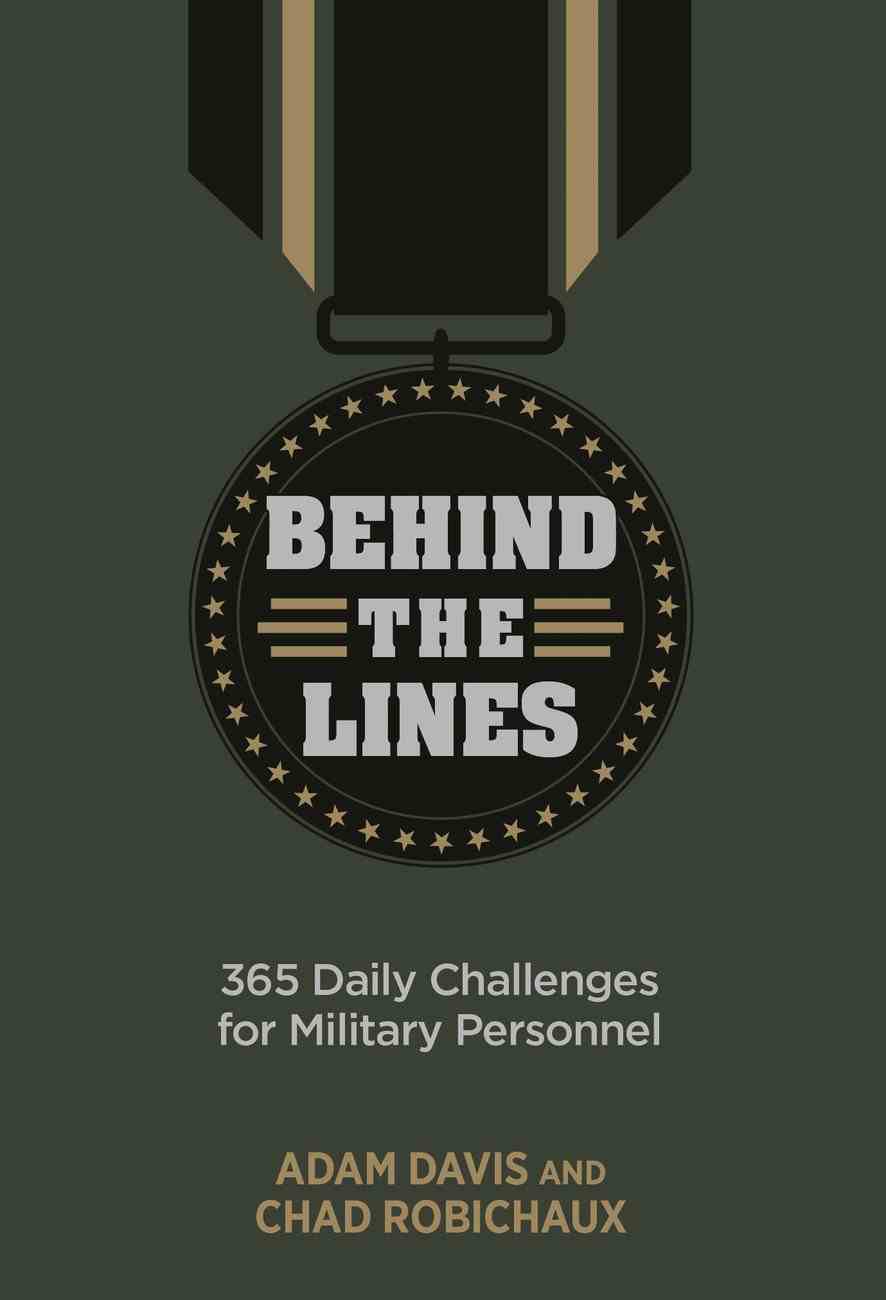 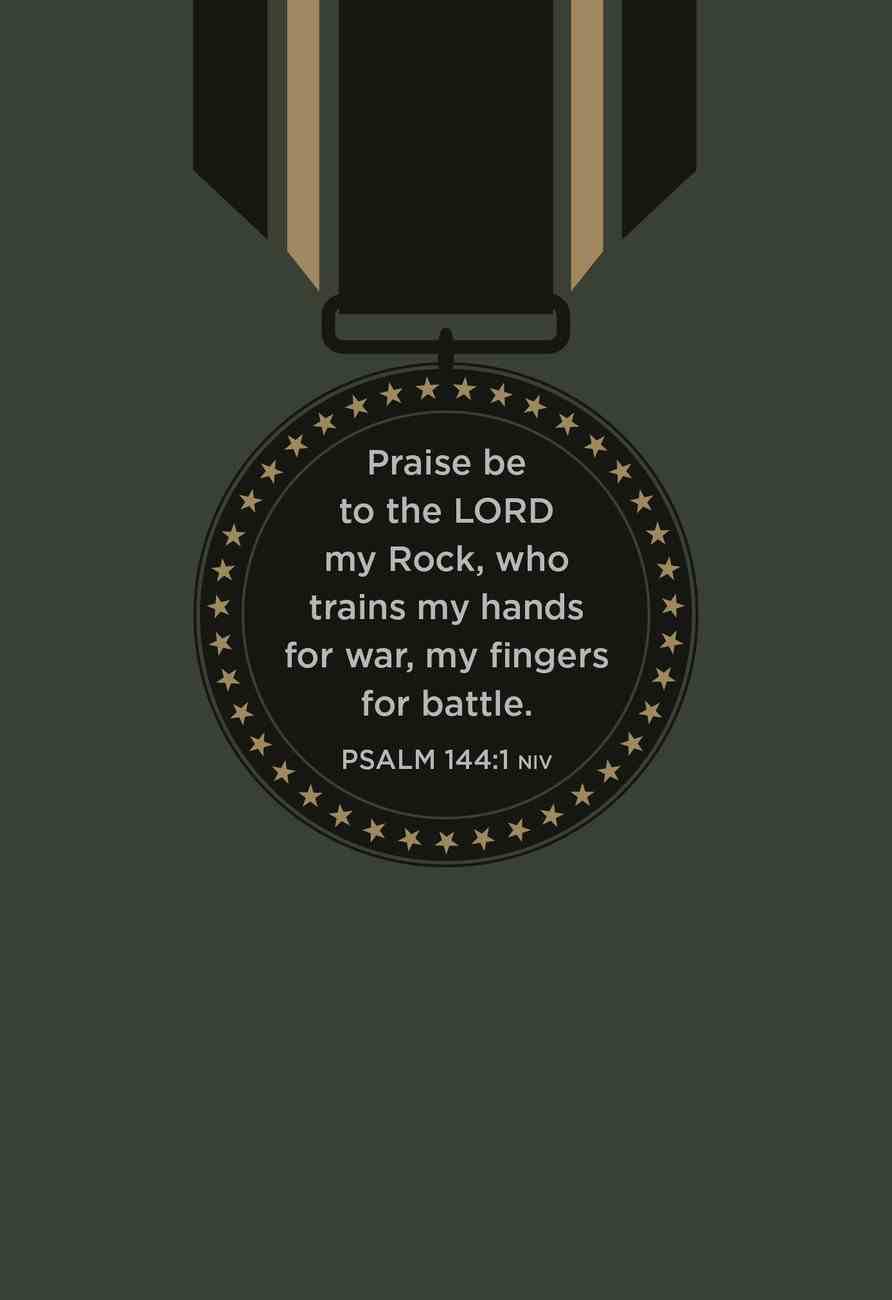 Behind the Lines: 365 Daily Challenges For Military Personnel

:Behind the Lines is a 365-day devotional written to encourage, empower, and inspire those who serve our nation. No matter your branch of military service, the words found within these pages will equip you with God's wisdom as you hold...

:Behind the Lines is a 365-day devotional written to encourage, empower, and inspire those who serve our nation. No matter your branch of military service, the words found within these pages will equip you with God's wisdom as you hold the line against evil and protect the innocent.

You are fully equipped, completely prepared, and wholly trained to face your calling from God.
-Publisher

ADAM DAVIS is the author of Behind the Badge and Bulletproof Marriage. He is a highly sought-after speaker for first responder and military audiences.

Chad Robichaux is a former Force Recon Marine and Department of Defense contractor with eight deployments to Afghanistan as part of a Joint Special Operations Command (JSOC) task force. After overcoming his personal battles with PTSD and nearly becoming a veteran suicide statistic, he founded the Mighty Oaks Foundation, a leading nonprofit that serves active duty and veteran communities with highly successful faith-based combat trauma and resiliency programs. He has spoken to over 150,000 active duty troops and has led life-saving programs for 4,000 active military and veterans at four Mighty Oaks Ranches around the country. Considered an expert in faith-based solutions to PTSD, Chad has advised the former presidential administration, Congress, the VA, and the DoD, and he was appointed to serve as the chairman of a White House veterans coalition. Chad is also a former federal agent and law enforcement officer who was awarded the medal of valor for bravery.A bestselling author, Chad has written six books related to veteran care and donated over 100,000 copies to troops during his resiliency speaking tours. He is regularly featured on national media and has been a contributor to Fox News, Newsmax, and The Blaze. Chad's story was notably shared in a short film by I Am Second, and a motion picture movie based on Chad and Kathy's story is currently being produced.He has been married to his wife, Kathy, for more than twenty-five years. Together, they have a daughter and two sons, both of whom are third generation Marines. Chad is also a fourth-degree Brazilian Jiu-Jitsu Black Belt under Carlson Gracie Jr. and is a former professional Mixed Martial Arts champion, having competed at the highest levels of the sport.