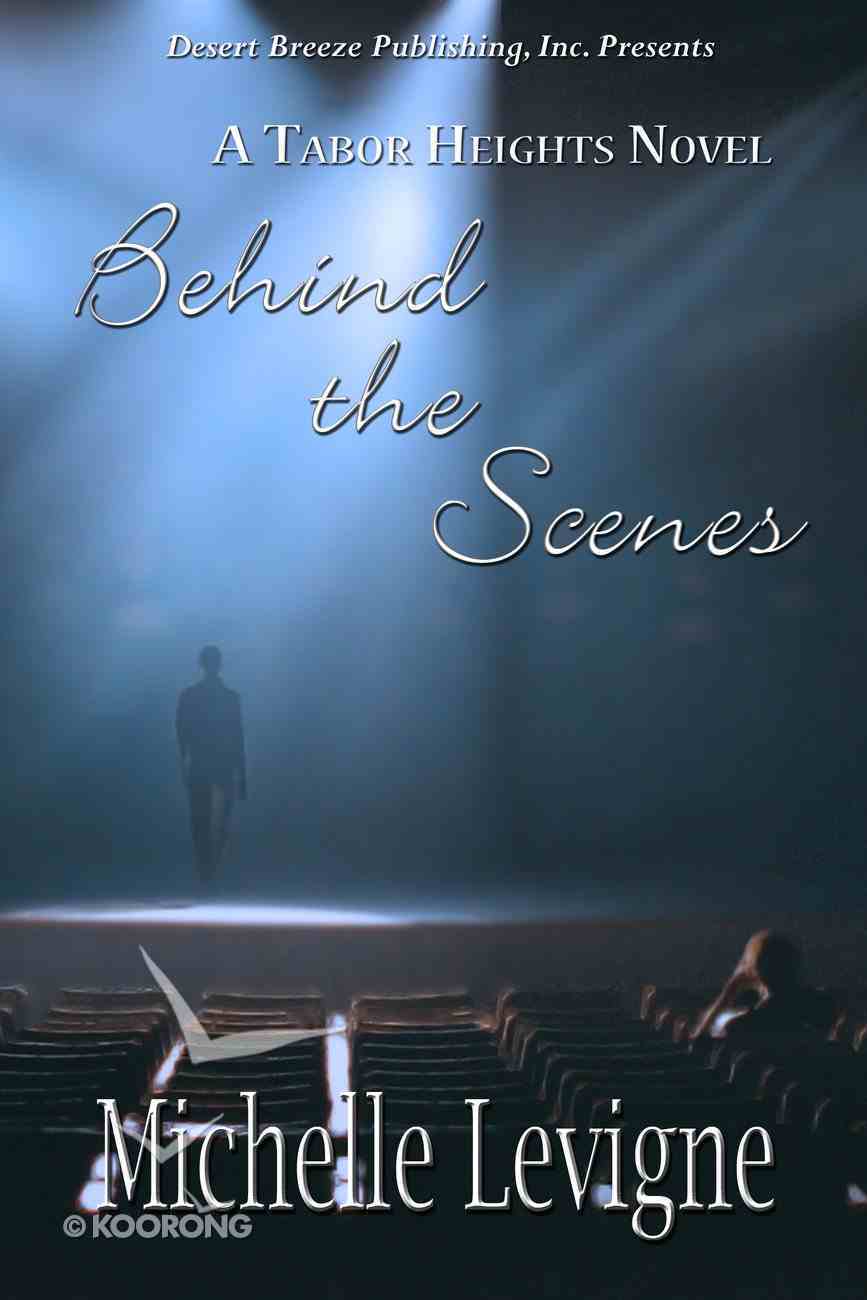 They've always been Max-and-Tony, best friends and writing partners. It took a long absence to make Tony realize that yes, Max was a girl ? the only girl for him. But when he came home to confess his love, a...

In the Manor of the Ghost
Tina Pinson
eBook

No Other
Shawna K Williams
eBook

They've always been Max-and-Tony, best friends and writing partners. It took a long absence to make Tony realize that yes, Max was a girl ? the only girl for him. But when he came home to confess his love, a devastating accident, a theatrical production, a book deadline, and the threatened revelation of Max's family secrets, as well as the loss of a major writing prize, kept getting in the way. He decided the best way to convince Max he loved her was to protect her, drive away her enemies, and defeat someone trying to steal her identity and her career. Sometimes, a white knight couldn't catch a break.

Tony and Max were best friends, writing partners. People swore he didn't know she was a girl and she didn't know he was a boy. When Tony went away for a few months, he realized that empty place inside was Max-shaped. Every idea to tell her how he felt sounded like the plot for a book they would never write.

Then Max's parents were seriously injured.

Tony dropped everything to come home and be there for her and her brothers. He would just have to wait until things calmed down before he confessed his love, and pray Max felt the same way. Before the new guy in the tech crew made his move.

Max tried not to dream that she and Tony could be more to each other. As she held together her parents' theater and dealt with the invasion of paparazzi when Hollywood discovered where her mother had hidden years ago, she could help wishing...

In one crisis after another, dealing with spoiled actors, gossips, and secret nightmares, Tony was her rock. After all the answered prayers, would God answer this one, too?
-Publisher

Michelle has been a book addict since her Dr. Seuss days, graduating to The Happy Hollisters (juvenile detectives) and The Black Stallion at an early age. In junior high, she became a "pusher" &#8211; creating her own stories from her favorite books and TV shows, "rewriting" the unsatisfying ones. Her academic background includes a BA in theater/English from Northwestern College and an MA in communications (film/writing) from Regent University. She came "this close" to selling a script to MacGyver during the last season, and is still trying to take Hollywood by storm &#8211; though sometimes it's more like a drizzle. Writing in multiple genres, she has been an EPIC Award finalist nearly every year since 2004, winning in 2006 with Lorien. A native of Northeast Ohio, she is a freelance editor by day, writing novels, short stories and scripts by night.