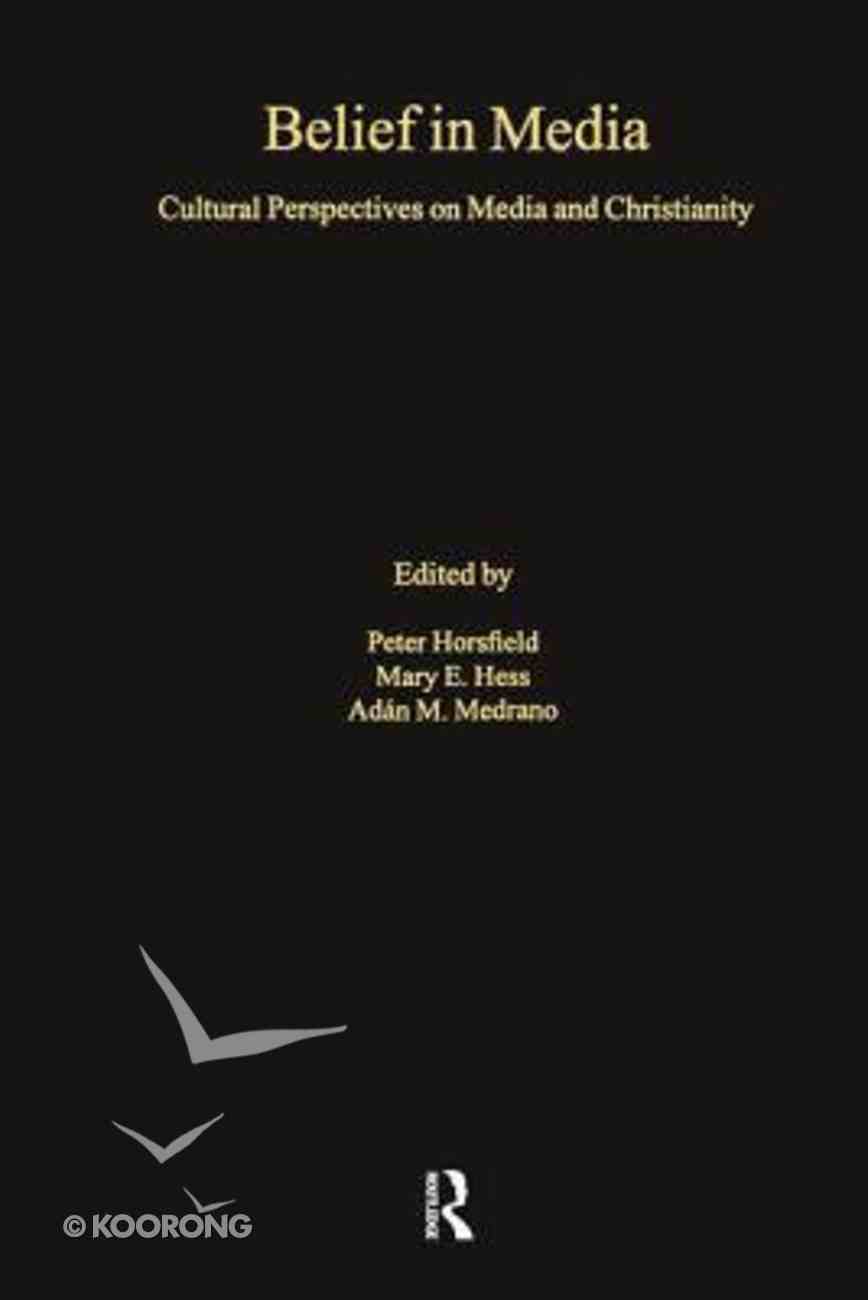 Mennonites and Media: Mentioned in It, Maligned By It, and Makers of It
Steven Carpenter, Donald B Kraybill (Ed)
eBook

This book presents, in an accessible form, the new directions that approach the interaction of media and religion from a cultural perspective, and illustrates these new directions by a number of international and intercultural case studies and explorations. Looking at how global media are constructing cultural forms, structures and processes, the authors show how these have become the life out of which individual and social meaning is created and practised.
-Publisher

That Hideous Strength: How the West Was Lost
Melvin Tinker
Paperback