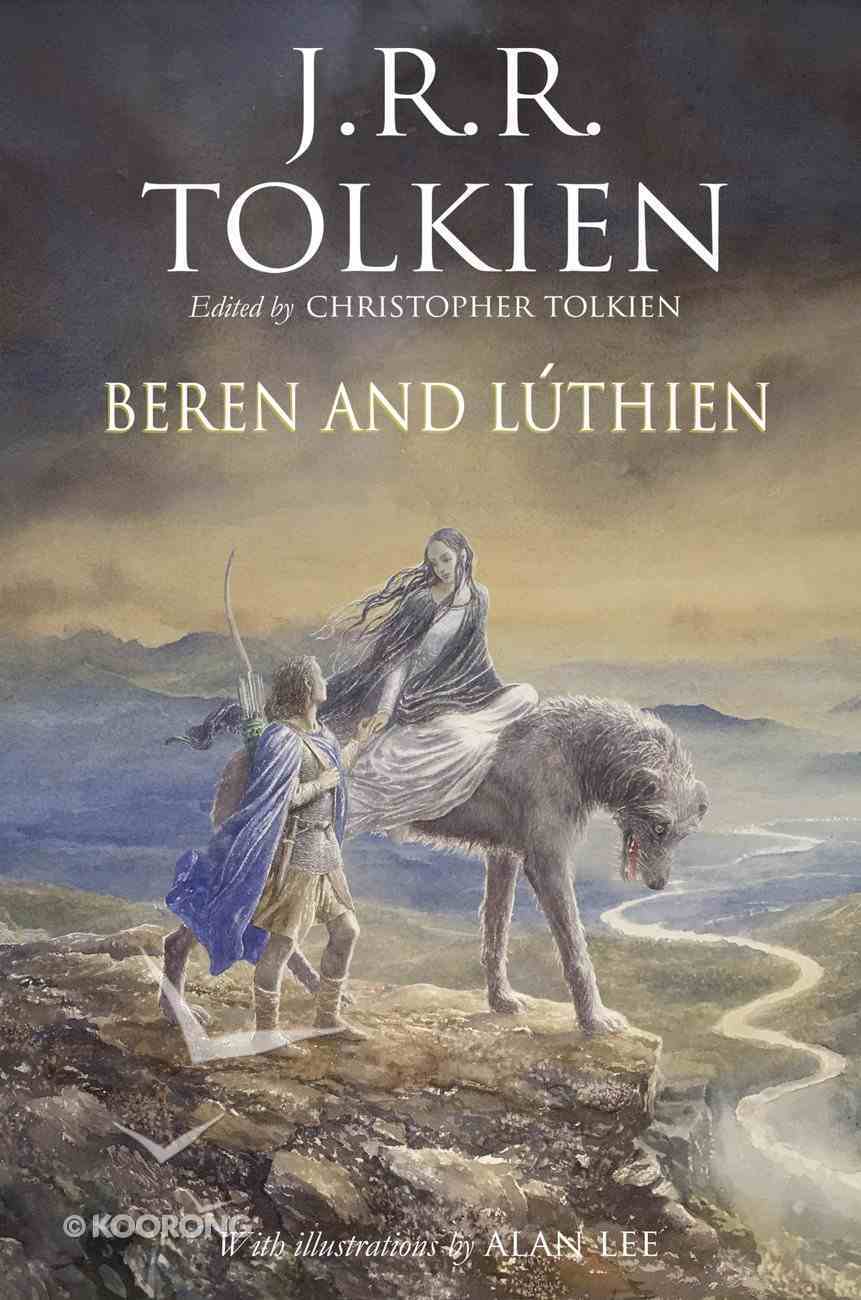 Painstakingly restored from Tolkien's manuscripts and presented for the first time as a fully continuous and standalone story, the epic tale of Beren and Lúthien will reunite fans of The Hobbit and The Lord of the Rings with Elves and...

The Monsters and the Critics
J R R Tolkien
eBook

Painstakingly restored from Tolkien's manuscripts and presented for the first time as a fully continuous and standalone story, the epic tale of Beren and Lúthien will reunite fans of The Hobbit and The Lord of the Rings with Elves and Men, Dwarves and Orcs and the rich landscape and creatures unique to Tolkien's Middle-earth.


The tale of Beren and Lúthien was, or became, an essential element in the evolution of The Silmarillion, the myths and legends of the First Age of the World conceived by J.R.R. Tolkien. Returning from France and the battle of the Somme at the end of 1916, he wrote the tale in the following year.


Essential to the story, and never changed, is the fate that shadowed the love of Beren and Lúthien: for Beren was a mortal man, but Lúthien was an immortal Elf. Her father, a great Elvish lord, in deep opposition to Beren, imposed on him an impossible task that he must perform before he might wed Lúthien. This is the kernel of the legend; and it leads to the supremely heroic attempt of Beren and Lúthien together to rob the greatest of all evil beings, Melkor, called Morgoth, the Black Enemy, of a Silmaril.


In this book Christopher Tolkien has attempted to extract the story of Beren and Lúthien from the comprehensive work in which it was embedded; but that story was itself changing as it developed new associations within the larger history. To show something of the process whereby this legend of Middle-earth evolved over the years, he has told the story in his father's own words by giving, first, its original form, and then passages in prose and verse from later texts that illustrate the narrative as it changed. Presented together for the first time, they reveal aspects of the story, both in event and in narrative immediacy, that were afterwards lost.

Gold title
. The first complete standalone Middle-earth book by J.R.R. Tolkien since The Children of Húrin


. The Children of Húrin was an international #1 bestseller, selling over 500,000 copies in English


. The Hobbit and The Lord of the Rings have been translated into 50 languages and sold more than 150million copies