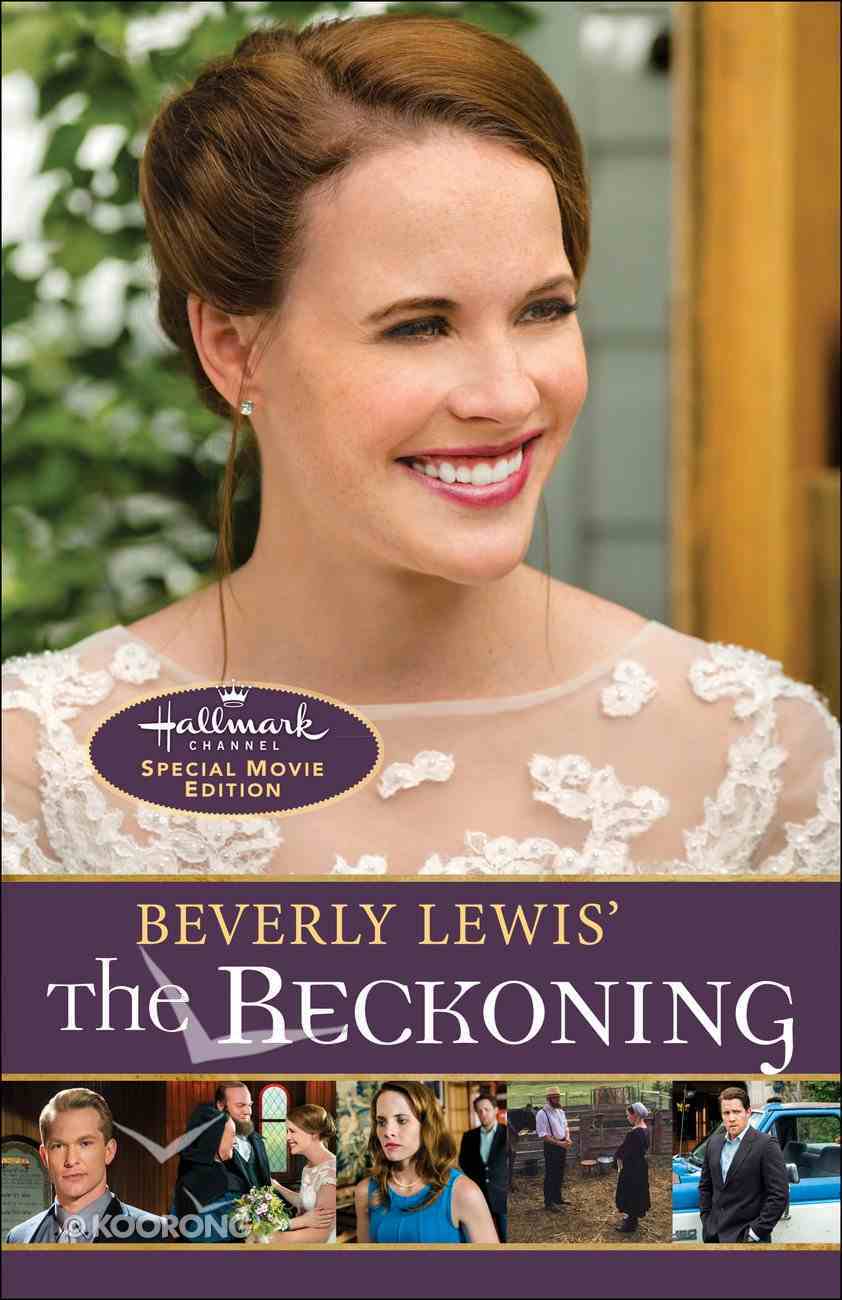 Beverly Lewis' the Reckoning (#03 in Heritage Of Lancaster County Series)

Movie Edition of the Powerful Conclusion to The Shunning and The Confession Shunned from the Plain life of her youth, Katie Mayfield (now known as Katherine) delights in the modern world, yet she longs for...

Shunned from the Plain life of her youth, Katie Mayfield (now known as Katherine) delights in the modern world, yet she longs for the peace that reigned in her mother's heart. Though her life is far removed from Lancaster County, she must come to terms with her Amish heritage--and the man she once loved.

Now in a special edition set to coincide with the release of the Hallmark Channel movie DVD, this redemptive story of love and grace offers readers a unique glimpse into the lives of the Amish.
-Publisher