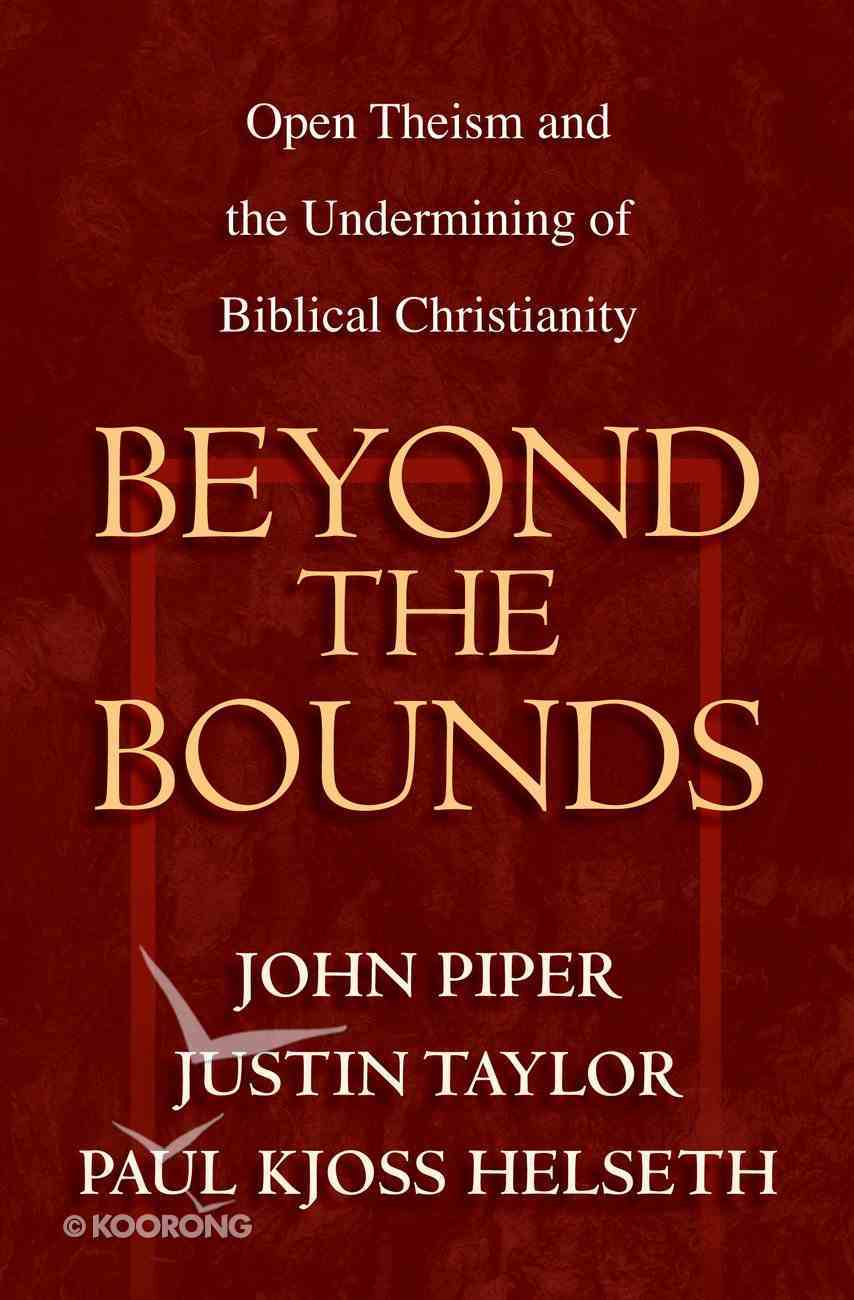 Open theism - denying God's knowledge of the future - is an attempt to change the way Christians think about God and is a growing challenge to orthodox belief. In this book, twelve pastors and teachers explain why the God...

Open theism - denying God's knowledge of the future - is an attempt to change the way Christians think about God and is a growing challenge to orthodox belief. In this book, twelve pastors and teachers explain why the God of open theism is not the God of biblical Christianity. They probe the biblical, historical, and philosophical context, language, and interpretation of the debate, giving readers an understanding of what is at stake when exhaustive divine foreknowledge is denied. 416 pages, from Good News Publishers. - Publisher.

^"Everyone who believes in God at all believes that He knows what you and I are going to do tomorrow."^ --C. S. Lewis ^This understanding of God's foreknowledge has united the church for twenty centuries. But advocates of "open theism" are presenting a different vision of God and a different view of the future. ^The rise of open theism within evangelicalism has raised a host of questions. Was classical theism decisively tainted by Greek philosophy? How should we understand passages that tell us that God repents? Are essentials of biblical Christianity--like the inerrancy of Scripture, the trustworthiness of God, and the Gospel of Christ--at stake in this debate? Where, when, and why should we draw new boundaries--and is open theism beyond them? Beyond the Bounds brings together a respected team of scholars to examine the latest literature, address these questions, and give guidance to the church in this time of controversy. ^Contributors include: John Piper Wayne Grudem Mic
-Publisher

Taylor is the Director of Theological Resources & Education at Desiring God Ministries.

John Piper, the preaching pastor of Bethlehem Baptist Church in Minneapolis since 1980, is the author of numerous books" "and a senior writer for "World "magazine,"" He received his doctorate in theology from the University of Munich and taught biblical studies for six years at Bethel College, St. Paul, before becoming a pastor. He and his wife, Noel, have four sons and one daughter.