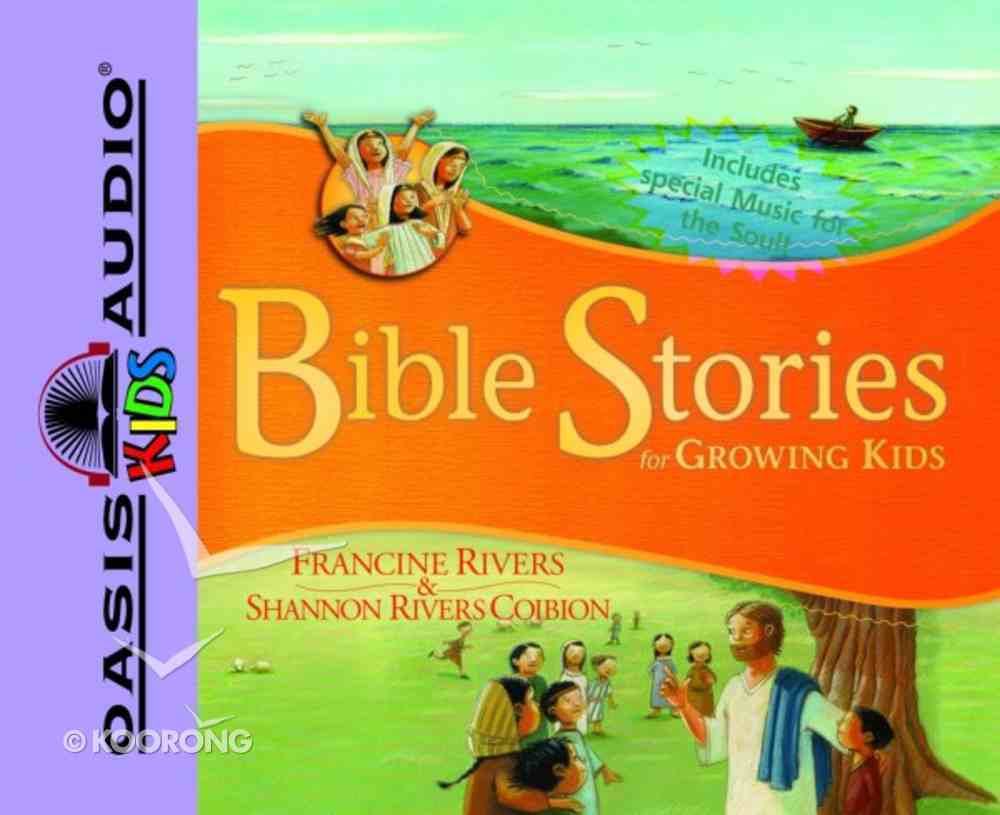 From this gifted mother-daughter team of Francine Rivers and Shannon Rivers Coibion come the Bible stories youll want to share with the growing kids in your life. Meet thirty important people from the Old and New testaments--some of them famous Bible figures like Abraham and Paul, and others unsung heroes like Amos and Priscilla. The stories will capture kids hearts and minds, and the "Growing Time" sections will help them apply the lessons of each story so they can live for God today
-Publisher 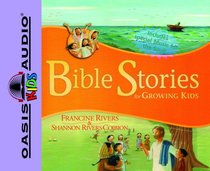