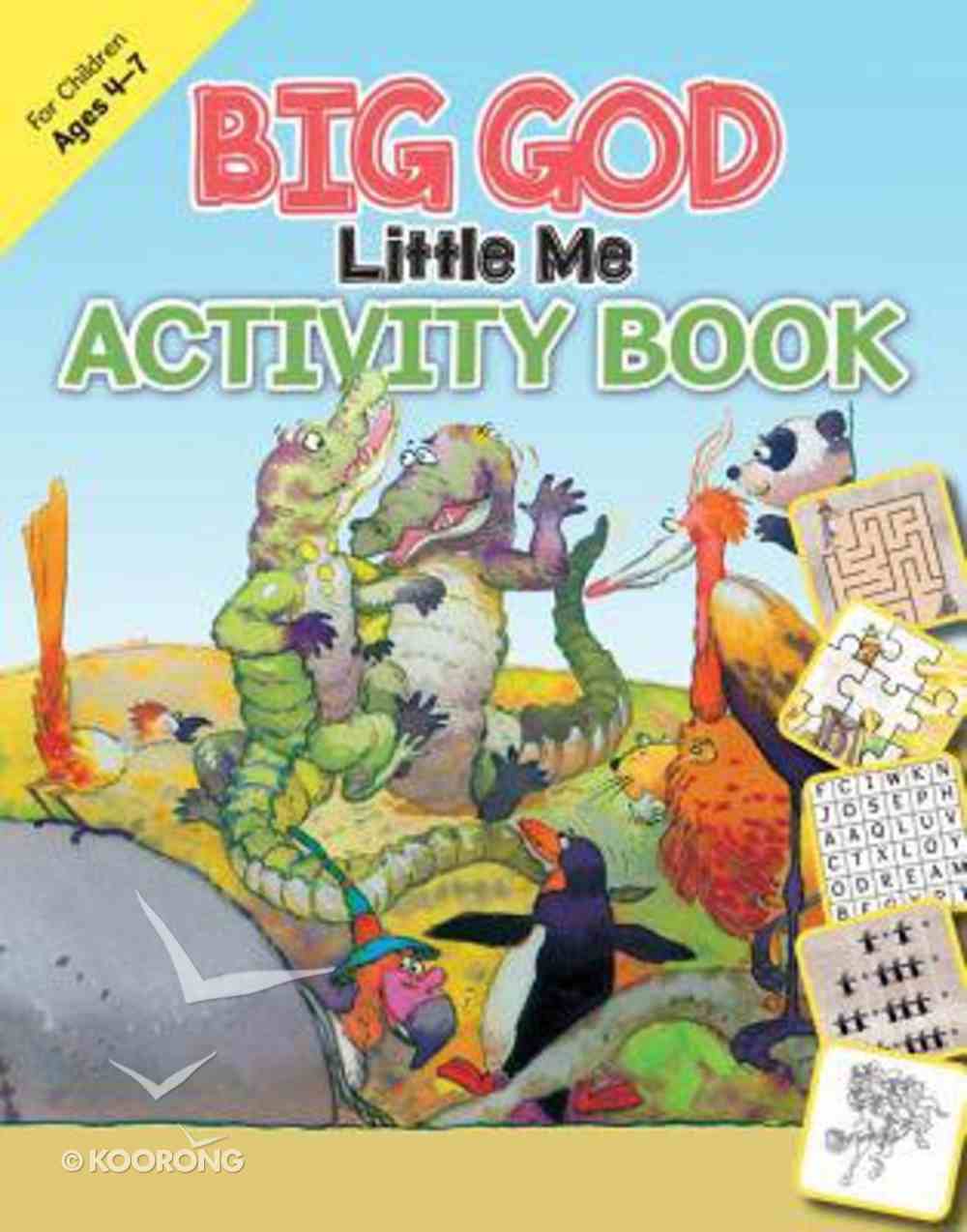 Leyah Jensen studied photography at the Rhode Island School of Design, but her journey in photography began much earlier. As a toddler of a professional photographer, she was often staged in tutus or with a finger in the nose. Growing older, she helped lug equipment to places like Tijuana, where her father was basing a children's book. Then in her teens she completed several photojournalism assignments abroad of her own, through children's organizations such as Compassion and other orphan relief agencies. "My First Ballet Class" is her third children's book to photograph. Her own experiences a

Josee Peerez Montero is an award-winning illustrator and painter who has illustrated more than seventy children's books. He started selling his paintings at the age of thirteen, and has studied at the San Fernando and Circulo Schools of Fine Arts in Madrid. He lives in Spain with his wife, two sons, and grandchildren.