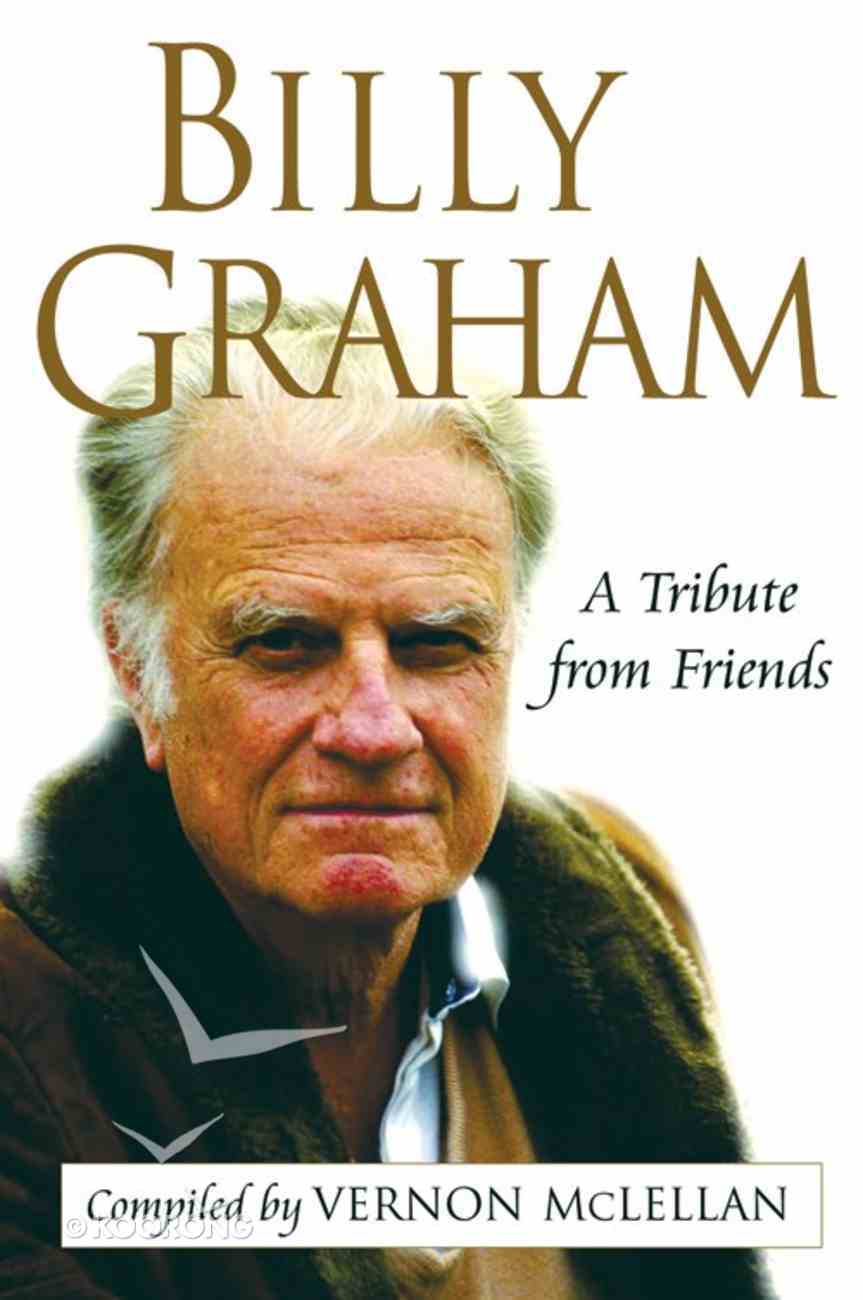 Billy Graham's legacy is celebrated in a collection of poignant tributes and memories as leaders from the worlds of government, business, sports, entertainment and religion share their personal stories and remembrances of this remarkable man.

Billy Graham's legacy is celebrated in a collection of poignant tributes and memories as leaders from the worlds of government, business, sports, entertainment and religion share their personal stories and remembrances of this remarkable man.
-Publisher

Dale Evans Rogers was a singer, actress, writer, speaker, and America's best-loved cowgirl. She was married to the late Roy Rogers.

McLellan was born in Vancouver, British Columbia and graduated from Trinity College of Music in London, England. He is an accomplished violinist and recording artist.

Zig Ziglar, Chairman of the Zig Ziglar Corporation, speaks each year to hundreds of thousands of people throughout the world. His well-known I CAN course has been taught in over 3,000 schools and businesses. He is the author of several bestselling books, including Secrets of Closing the Sale, Raising Positive Kids in a Negative World, Over the Top, and See You at the Top.

George W. Bush was the 43rd President of the United States.