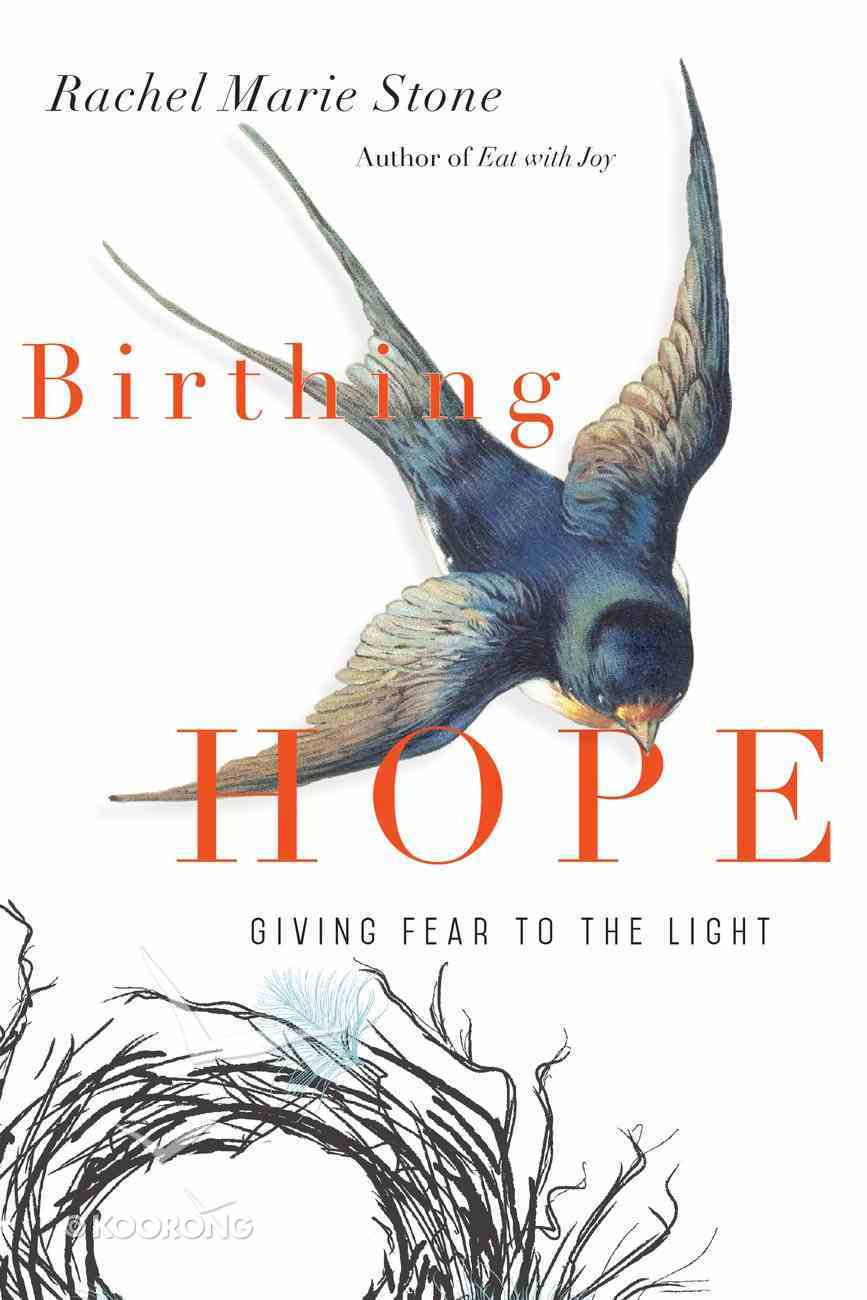 : Library Journal - Best Books of 2018 "To bring anything new into the world is to open one's self and therefore to take on risk, to contaminate oneself with the other, to be made vulnerable. This requires...

Limited Availability
Expected to ship on Monday from Australia.
Learn More
Free Shipping
for orders over $99.

Mom Up: Thriving With Grace in the Chaos of Motherhood
Kara-kae James
Paperback

This is My Body: Embracing the Messiness of Faith and Motherhood
Hannah E Shanks
Paperback

: Library Journal - Best Books of 2018 "To bring anything new into the world is to open one's self and therefore to take on risk, to contaminate oneself with the other, to be made vulnerable. This requires not just courage but many things, among them faith, hope, help, companionship, grace-in a word, love." While living in one of the world's most impoverished countries, Rachel Marie Stone unexpectedly caught a baby without wearing gloves, drenching her bare hands with HIV-positive blood. Already worried about her health and family, Stone grappled anew with realities of human suffering, global justice, and maternal health. In these reflections on the mysteries of life and death, Stone unpacks how childbirth reveals our anxieties, our physicality, our mortality. Yet birth is a profoundly hopeful act of faith, as new life is brought into a hurting world that groans for redemption. God becomes present to us as a mother who consents to the risk of love and lets us make our own way in the world, as every good mother must do.
-Publisher

Rachel Marie Stone teaches English at the Stony Brook School in Stony Brook, New York. Her writing about food, faith, justice, public health, and maternal health has appeared in The New York Times, The Washington Post, The Huffington Post, Christianity Today, The Christian Century, Books and Culture, Sojourners, In Touch magazine, Religion News Service, Patheos, and more. Her books include the revised More-with-Less cookbook, Telling God's Story, and Eat With Joy, which won a Christianity Today Book Award and was named by a Religion News Service columnist as one of the year's ten most intriguing titles in religion. She and her husband, Tim, have two sons.

Is God Speaking to Me?: How to Discern His Voice and Direction
Lysa Terkeurst
Paperback