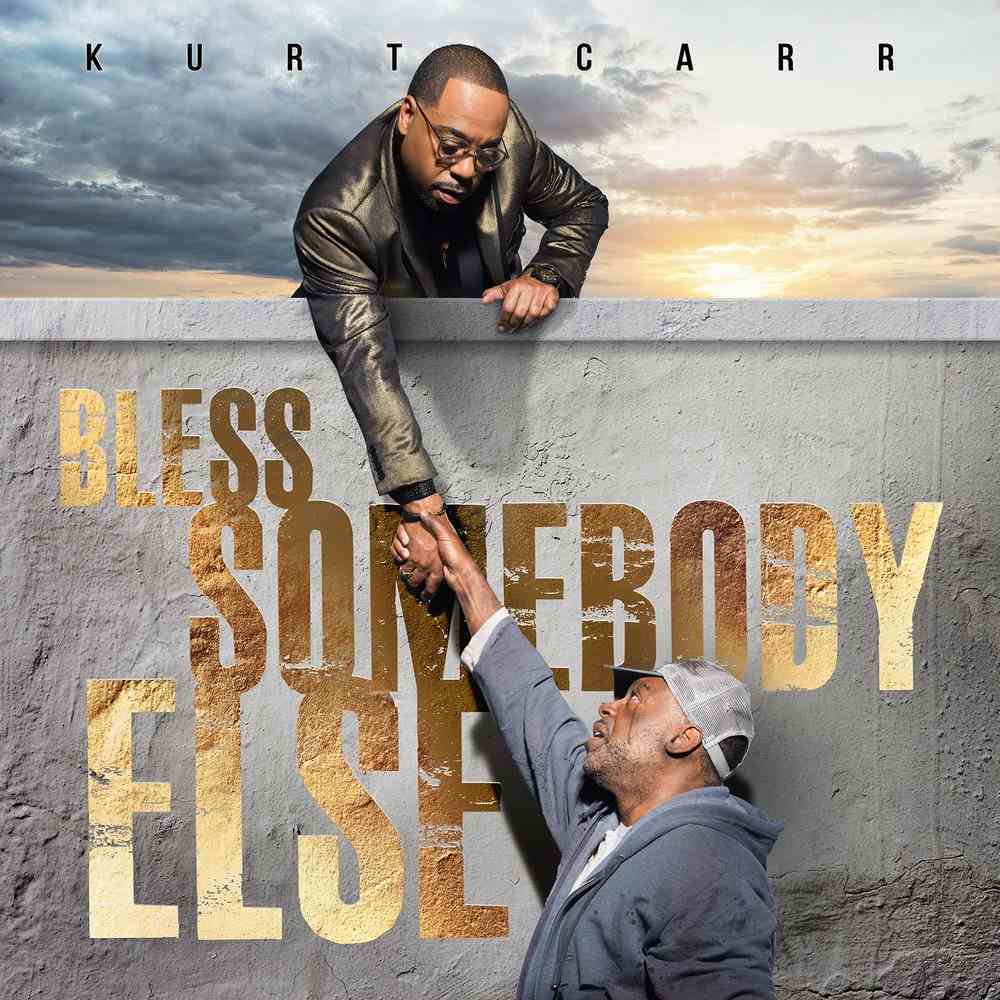 Although not raised in a church-going family, gospel leader Kurt Carr took it upon himself to start attending services at age 13 and soon became active in his church's musical programs. Finding inspiration in albums by gospel greats Walter Hawkins, James Cleveland, and Andrae Crouch, Carr attended the University of Connecticut in his hometown of Hartford, graduating with a degree in fine arts and a new-found appreciation of classical music. He was mentored by the classically trained gospel legend Richard Smallwood, who broadened the young student's horizons to include elements of different musical styles in his compositions. In 1986, Carr joined with Reverend James Cleveland and his ensemble, acting as pianist and musical director until the reverend's death in 1991. Carr released an album of his compositions and arrangements entitled Together in 1991. Starting his own record label, Gospo Centric, in 1992, the energetic musical director led his group, the Kurt Carr Singers, through several albums of contemporary music thoroughly steeped in the traditional sound of gospel including 1994's Serious About It!, 1997's No One Else, and Awesome Wonder in 2000. As well as his own recordings and serving as creative director for the L. A.-based West Angeles Church of God In Christ, Carr has been an active promoter of the acts on his Gospo Centric label, including such industry heavy hitters as Trin-i-tee 5:7, Gospel Gangstas, and Kirk Franklin and the Family. ~ Zac Johnson., All Music Guide. Sourced from http://www.last.fm/music/Kurt+Carr/+wiki, accessed 13.06.14