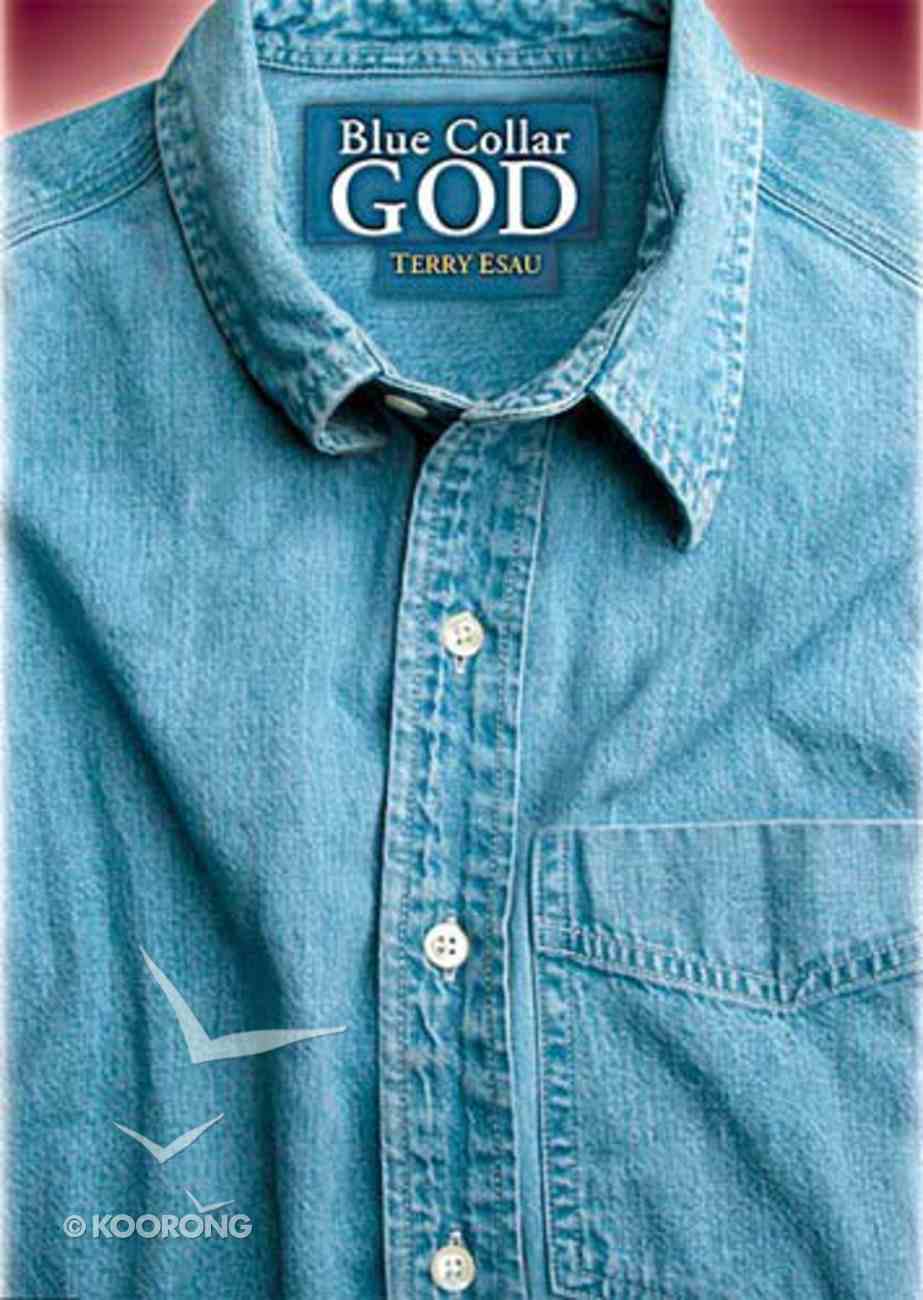 The truth is simple but the perspective is revolutionary. Terry Esau tells stories of a God who became regular, approachable, and accessible- not because He had to- but because He wanted to. Imagine God as a cab driver, a garbage...

Jesus: The God Who Knows Your Name
Max Lucado
Hardback

It's Not Supposed to Be This Way: Finding Unexpected Strength When Disappointments Leave You Shattered
Lysa Terkeurst
Hardback

A Life Beyond Amazing: 9 Decisions That Will Transform Your Life Today
David Jeremiah
Hardback

Becoming a King: The Path to Restoring the Heart of a Man
Morgan Snyder
Hardback

The truth is simple but the perspective is revolutionary. Terry Esau tells stories of a God who became regular, approachable, and accessible- not because He had to- but because He wanted to. Imagine God as a cab driver, a garbage man, or an insurance salesman- these are the stories of a God who went to great lengths to erase the distance, close the gap, and become one of us so we would truly know the extent of His love for us. But turn the book over and meet the White Collar God: the galactic CEO, the big I Am, the artist extraordinaire. In this book, we see both sides of the Creator-transcendent, yet accessible.


He came as a three of clubs.


He chose to be common. Ordinary. Regular.


In Blue-Collar God, that's exactly how I hope to portray him. Approachable. Accessible. I want to bring him down to the level to which he willingly brought himself; down to earth, down to us. He pressed the button for the basement of existence, becoming sub-God, trading in his puncture-resistance for human flesh.


God, a New York City cabdriver.
God, a garbageman.
God, a kite maker.
God, a homeless insurance salesman.
The I Am, now Everyman.


These stories aren't all neat and tidy. They're pictures of real life and the things that sometimes happen in real life. The symbolism may disturb you at times, but stick with me, follow the images all the way through and reach for the underlying nugget of truth. My wish is not to offend, but to jump-start our thought processes by sketching some pictures of God that are a bit nontraditional. After all, a God who swapped deity for humanity, even if only for a while, can't be accused of being overly traditional.


CHAPTER ONE: White-Collar God To say he's successful would be quite an understatement. To say he has entrepreneurial inclinations would be stating the glaringly obvious. To say he's a big shot, a big wheel, a big deal, the big cheese, would be selling him short on "bigs."
The name embroidered on his white collar pretty much says it all . . .


Think about it. His address? Heaven-it's about as white-collar as you can get. His staff numbers in the billions-that's enough to make any CEO's white collar turn green. His portfolio? It makes Bill Gates's pile of green turn a pale shade of white. Yeah, his collar's white all right, blindingly white.


God, the CEO of the Fire Factory.
God, the architect of the Tomorrow Tower.
God, the Big Is.
God, the benevolent Mr. Wellington.
God, the high-bidding portrait Artist.
The ultramega Alpha and Omega.


These are the stories of a big God. The stories of a God who may have taken a ride on a train through a town called Mortality, but he didn't get off there. The route went on and so did he.


But let's back up a minute and check out that detour through downtown Mortality. What was that all about? How do you reconcile that with this mysterious mighty Messiah? It's baffling, this flip side of the white-collared guru. Just when it seems this all-powerful leader ought to cinch up his tie a little tighter around his white collar, he flagrantly unbuttons his top button and shows us something completely contrary.


That's the kicker. This white-collared king became smitten with a little peasant girl named Humanity. The God of everything-who could have had anything-came down with a "thing" for us. He could have snapped us like a twig, yet we were the very habit he couldn't break.


These are the stories of a mysterious God-one who measures the height of his love by the depth of his sacrifice. A God who wasn't afraid to not use force, to not command submission. He wanted the peasant girl, us, to love him for who he was, of our own free will. He became weak to show the might of his love. The prefect inverted the flow chart to demonstrate perfect love. It's not the standard MO for deities, but then he's never been the poster child for "standard." He's never worn the "predictable" label.


I suggest you buckle up.


These stories aren't all neat and clean, but neither is life. The symbolism may disturb you at times, but look beyond the images to the truths they represent. These aren't fairy tales, they're better than fairy tales, they're snapshots of truth. Pictures of God, fully engaged with humanity.


Get ready to stretch your imagination. Dare to see the God outside the lines, beyond the box. Prepare yourself for a God who's not your average, everyday run-of-the-mill superhero. His top button may be open, but there's no mistaking him. He's the one in the dazzling white collar.