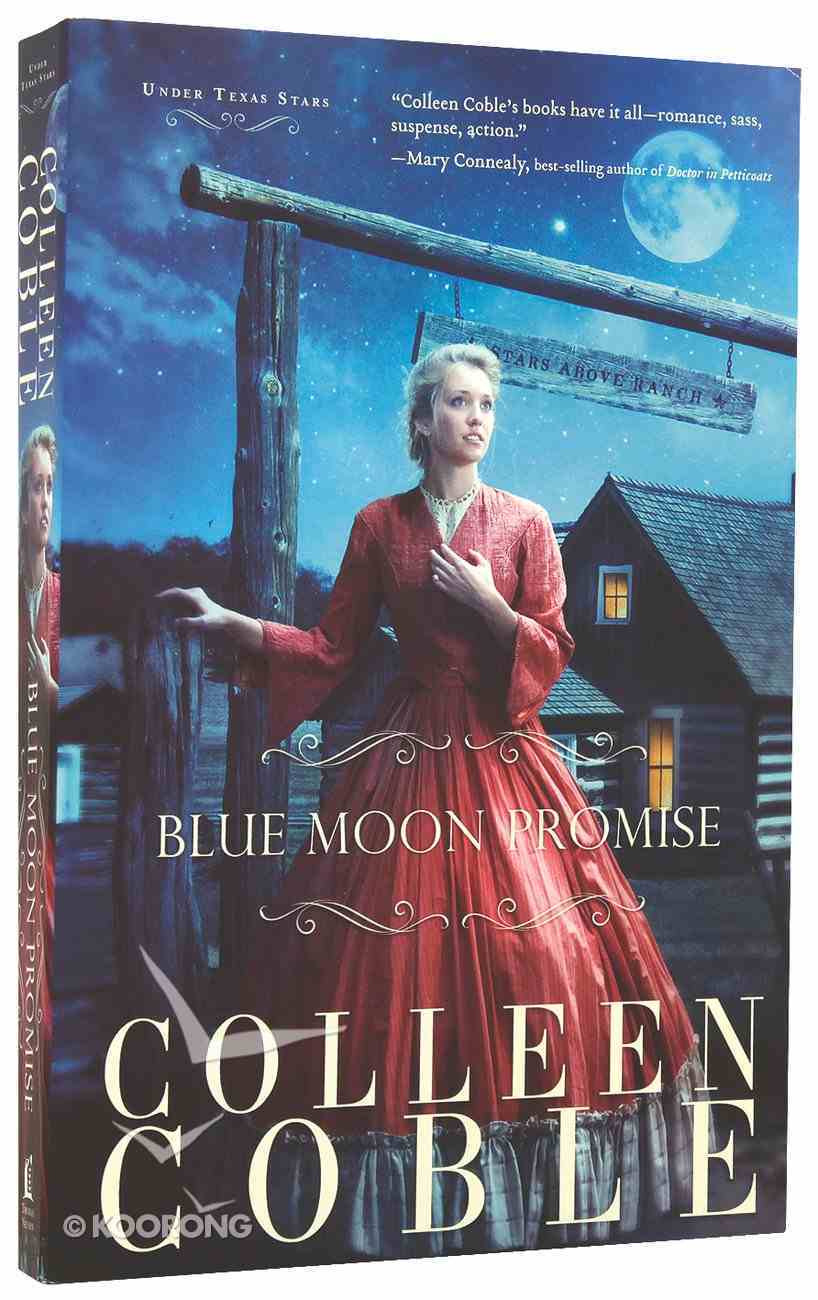 Lucy Marsh's worldly resources are running out, but she's fiercely determined to care for her younger brother and sister. When she discovers that their father's recent death was no accident, Lucy is eager to leave town. She accepts a proxy...

Lucy Marsh's worldly resources are running out, but she's fiercely determined to care for her younger brother and sister. When she discovers that their father's recent death was no accident, Lucy is eager to leave town. She accepts a proxy marriage she believes will provide safe refuge. But trouble follows her to Texas where her new husband is surprised to suddenly have a wife and children to care for.

Nate Stanton always hoped he'd marry someday, but running the family ranch meant he had no time for romance. When his father deposits Lucy Marsh - a city girl - on his doorstep, with two siblings in the bargain, he expects ranch life will send her running on the first train out of town. But Lucy is made of tougher stuff than Nate imagined. When danger moves in, Nate finds he'd give anything to protect Lucy and the children he's grown to love. Even if it means giving up his ranch.

Blue Moon Promise is a story of hope, romance, and suspense . . . immersing the reader in a rich historical tale set under Texas stars.

A love like Lucy and Nate's only comes along once in a blue moon . . .


Lucy Marsh has lost everything but her determination to provide for her brother and sister. When she realizes her father's death was no accident, she decides to accept a proxy marriage in order to get her siblings out of harm's way. But trouble follows her to Wichita Falls, Texas, and nothing there is as she expected. Not the man she came to marry nor the family ties she'd hoped to find. Can it be true that real security is in letting go of her own strength and trusting in the One who is far stronger than she?


Nate Stanton always knew he'd marry someday, but he planned to find his own wife. The woman his father deposits on his doorstep is not the kind of wife he had in mind. She knows nothing about ranching, and she brings two siblings with her in the bargain. He moves her into a tiny cabin and expects her to run back to Chicago, but Lucy is made of sterner stuff than he imagined. And when danger moves in, he realizes he'd give anything to protect her and the children he has grown to love. Even if it means giving up his ranch.