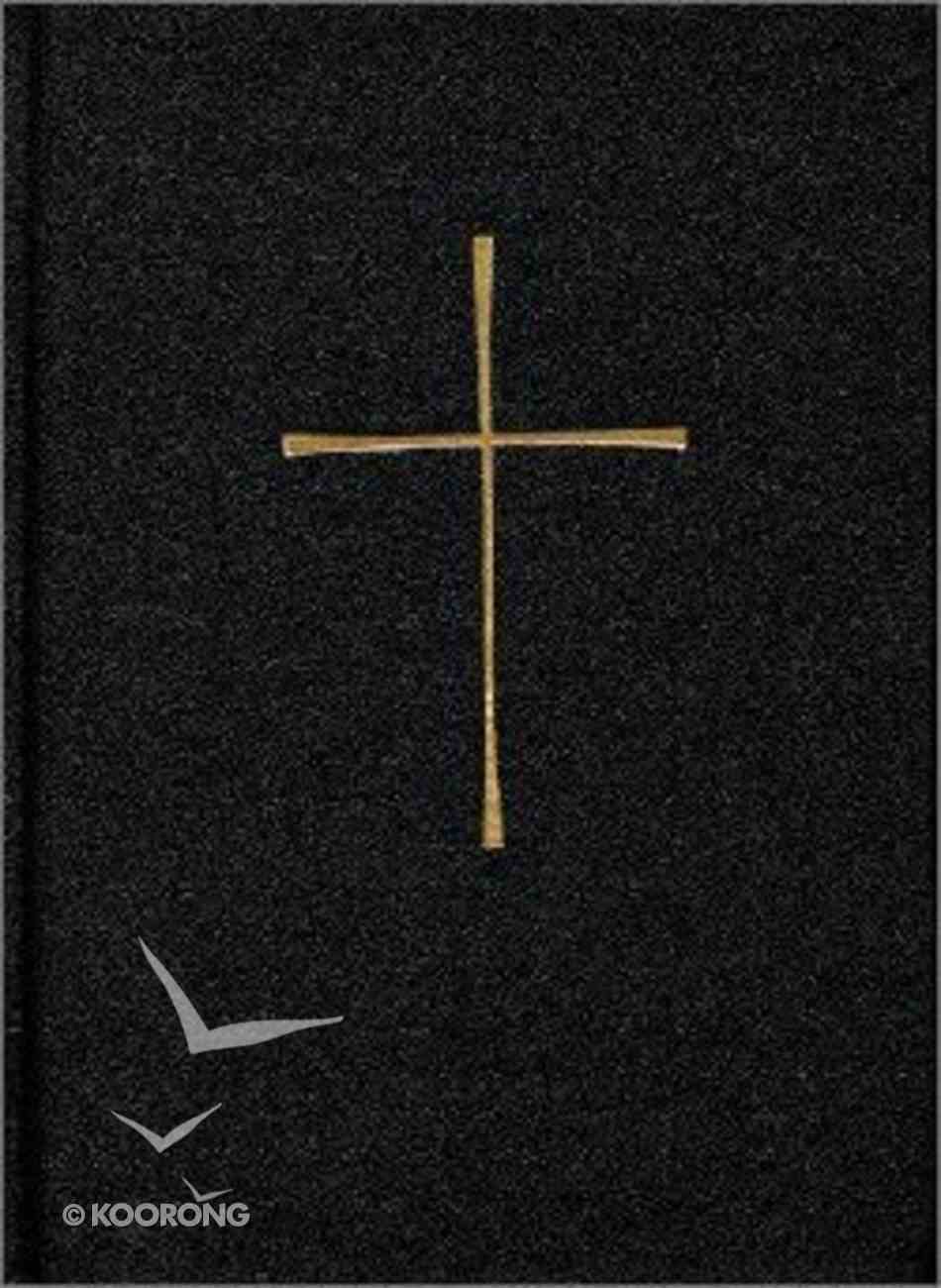 Preface^It is a most invaluable part of that blessed "liberty wherewith Christ bath made us free," that in his worship different forms and usages may without offence be allowed, provided the substance of the Faith be kept entire; and that,...

Prayers For All Seasons (Year B)
Woodlake Publishing
Paperback

The Rise and Fall of the Incomparable Liturgy: The Book of Common Prayer, 1559-1906
Bryan Spinks
Paperback

Preface^It is a most invaluable part of that blessed "liberty wherewith Christ bath made us free," that in his worship different forms and usages may without offence be allowed, provided the substance of the Faith be kept entire; and that, in every Church, what cannot be clearly determined to belong to Doctrine must be referred to Discipline; and therefore, by common consent and authority, may be altered, abridged, enlarged, amended, or otherwise disposed of, as may seem most convenient for the edification of the people," according to the various exigency of times and occasions."^The Church of England, to which the Protestant Episcopal Church in these States is indebted, under God, for her first foundation and a long continuance of nursing care and protection, hath, in the Preface of her Book of Common Prayer, laid it down as a rule, that "The particular Forms of Divine Worship, and the Rites and Ceremonies appointed to be used therein, being things in their own nature indifferent, and alterable, and so,acknowledged; it is but reasonable that upon weighty and important considerations, according to the various exigency of times and occasions, such changes and alterations should be made therein, as to those that are in place of Authority should, from time to time, seem either necessary or expedient."^The same Church hath not only in her Preface, but likewise in her Articles and Homilies, declared the necessity and expediency of occasional alterations and amendments in her Forms of Public Worship; and we find accordingly, that, seeking to keep the happy mean between too much stiffness in refusing, and too much easiness in admitting variations in^things once advisedly established,she hath, in the reign of several princes since the first compiling of her Liturgy in the time of Edward, the Sixth, upon just and weighty considerations her thereunto moving, yielded to make such alterations in some particul
-Publisher

This compact yet comprehensive prayer book is a cherished resource for Episcopalians everywhere and the perfect choice for wide distribution in schools and for use as a pew prayer book. The Holy Eucharist, the principal act of Christian worship on the Lord's Day and other major Feasts, and Daily Morning and Evening Prayer, as set forth in this book, are the regular services appointed for public worship in this Church.


The Economy Edition includes the Revised Common Lectionary. The cover is embossed with an elegant gold cross.