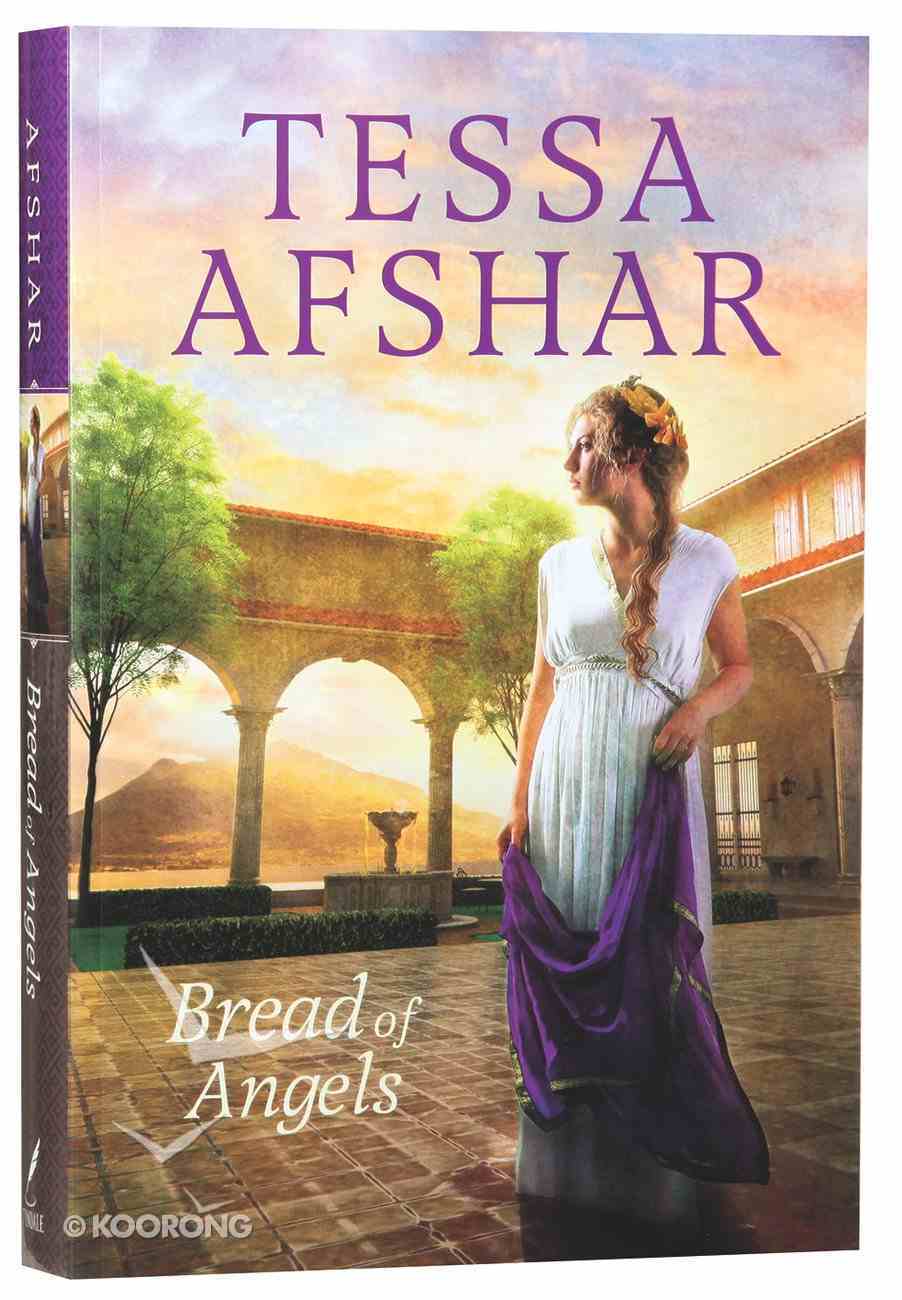 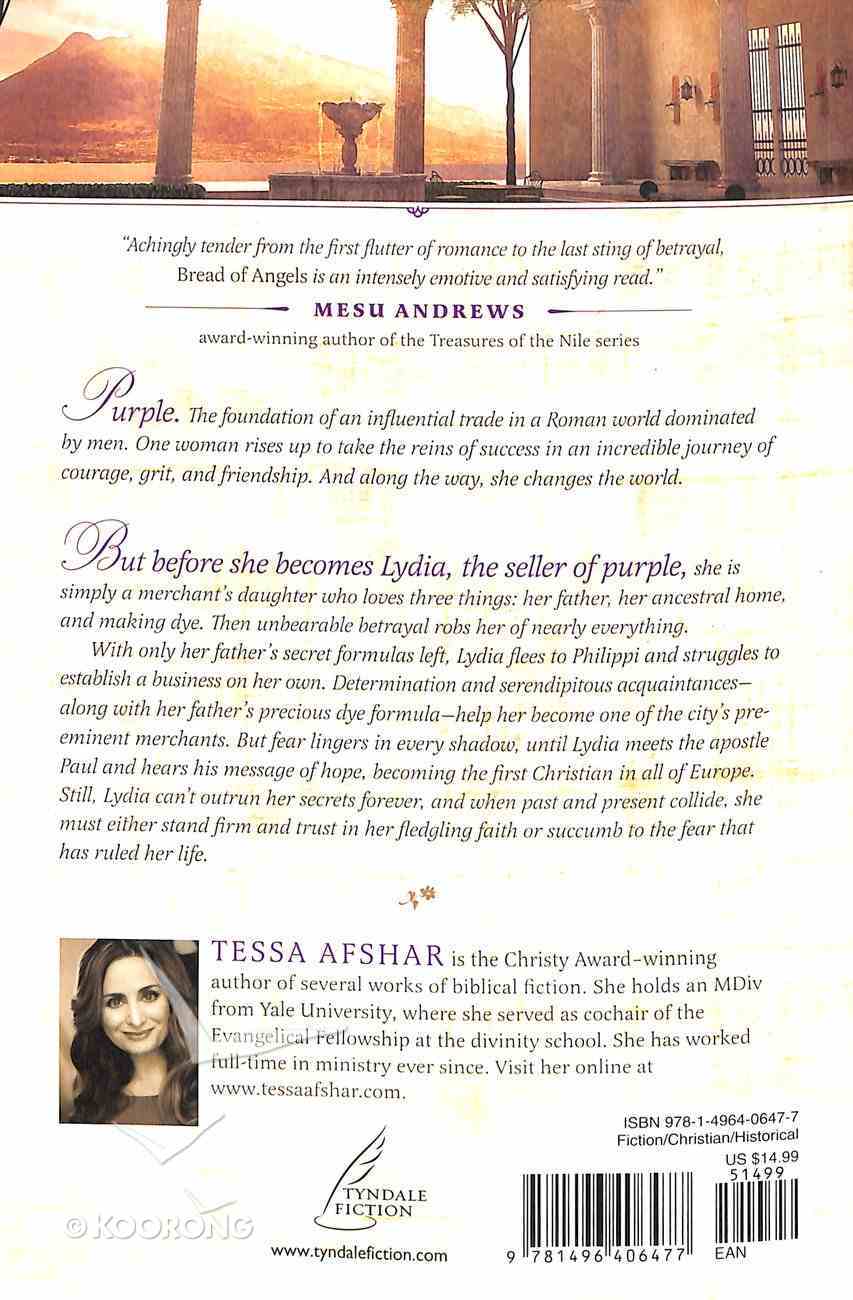 23 available
Expected to ship within 5 hours from Australia.
Learn More
Free Shipping
for orders over $99.

Merchant's daughter Lydia loves three things: her father, her ancestral home, and making purple dye. When betrayal forces her to flee to Philippi, Lydia struggles to establish her dye business. A meeting with the apostle Paul is the beginning of her journey out of fear.

:Purple. The foundation of an influential trade in a Roman world dominated by men. One woman rises up to take the reins of success in an incredible journey of courage, grit, and friendship. And along the way, she changes the world.

But before she was Lydia, the seller of purple, she was simply a merchant's daughter who loved three things: her father, her ancestral home, and making dye. Then unbearable betrayal robs her of nearly everything.

With only her father's secret formulas left, Lydia flees to Philippi and struggles to establish her business on her own. Determination and serendipitous acquaintances along with her father's precious dye help her become one of the city's preeminent merchants. But fear lingers in every shadow, until Lydia meets the apostle Paul and hears his message of hope, becoming his first European convert. Still, Lydia can t outrun her secrets forever, and when past and present collide, she must either stand firm and trust in her fledgling faith or succumb to the fear that has ruled her life.
-Publisher

Tessa has just been named 'New Author of the Year 2011' in the Readers' Choice Awards(sponsored by Family Fiction).

Tessa was born into a nominally Muslim family in Iran and lived there for the first 14 years of her life. She survived English boarding school for girls before moving to the United States permanently. Her conversion to Christianity in her mid-twenties changed the course of her life forever. Tessa holds an MDIV from Yale University where she served as co-Chair of the Evangelical Fellowship at the Divinity School. She has spent the last twelve years in full and part-time Christian work and currently serves as the leader of Women's and Prayer ministries at a church in New England.