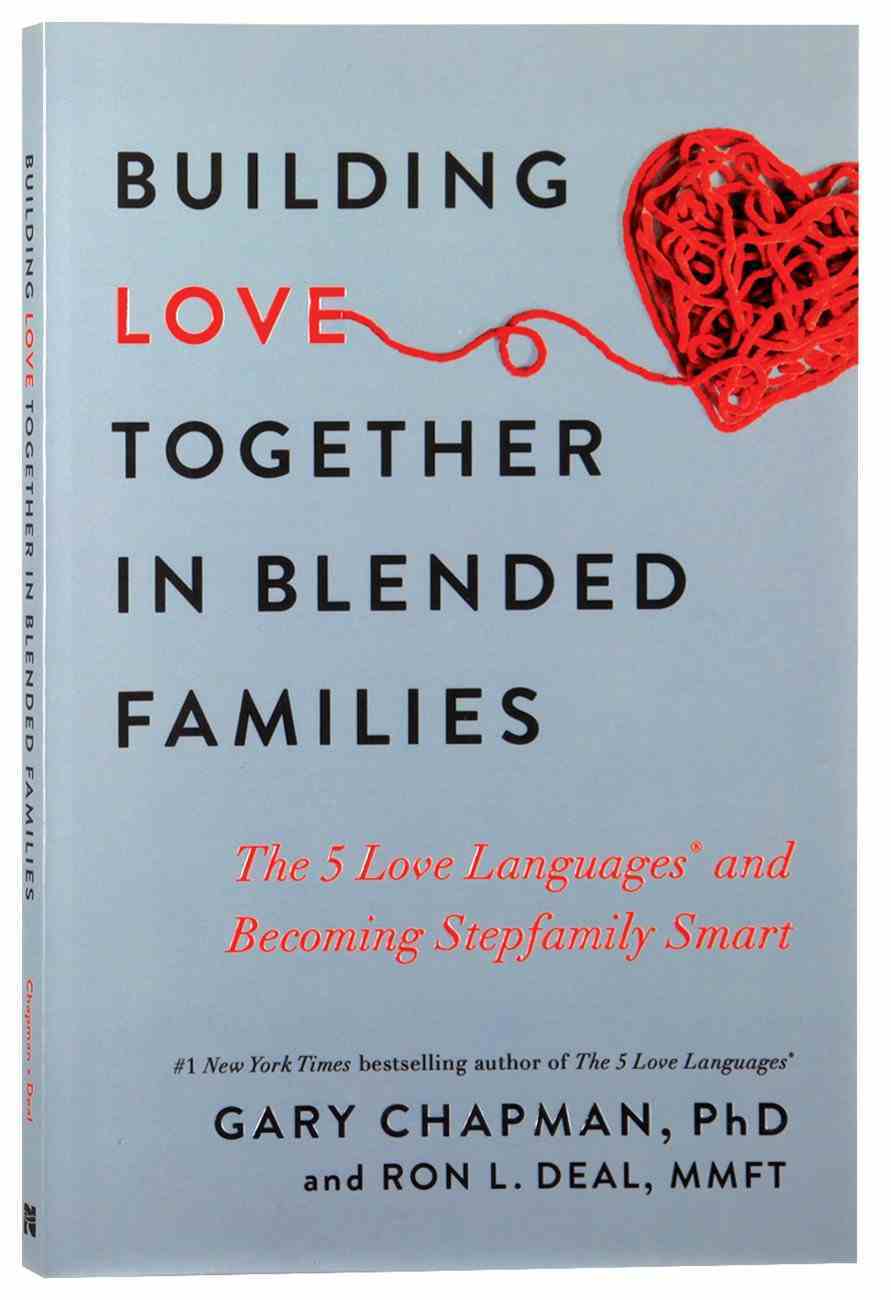 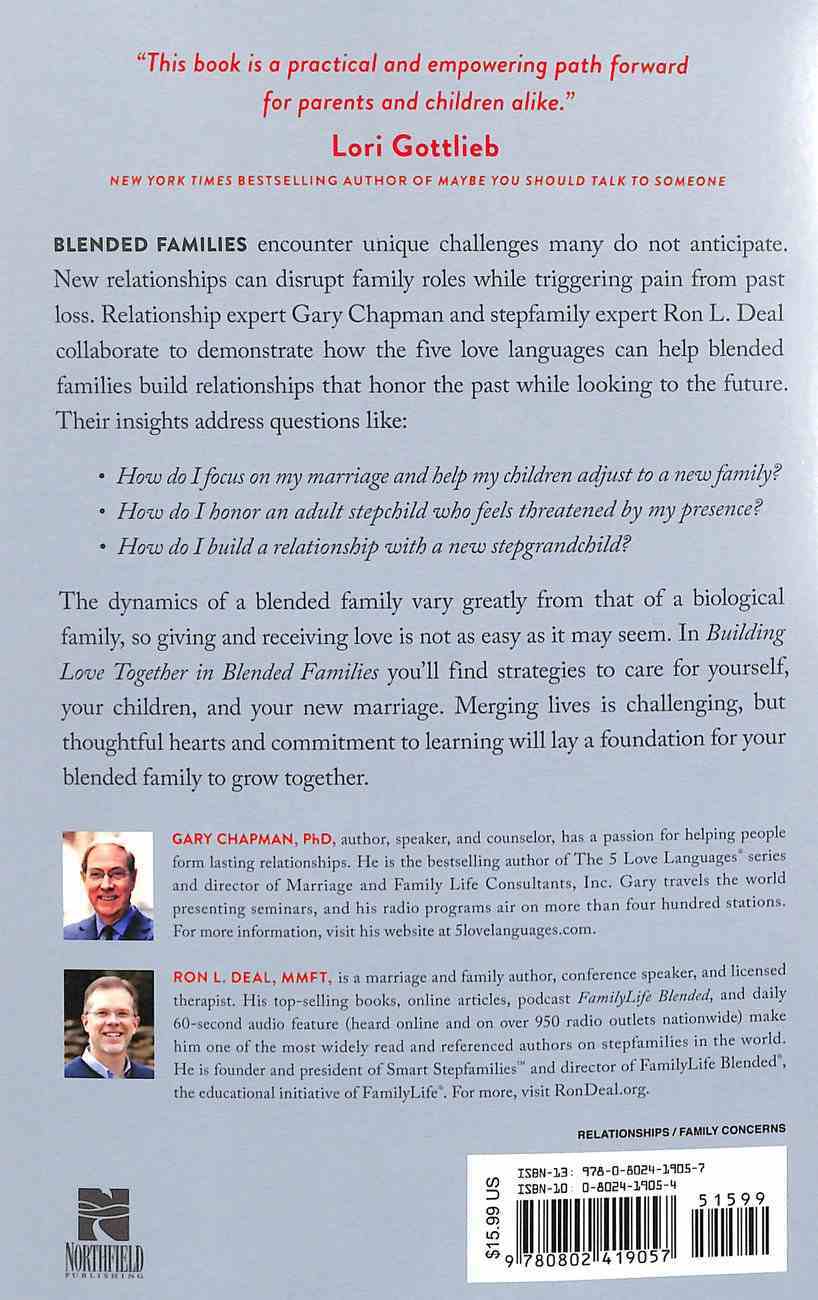 Building Love Together in Blended Families: The 5 Love Languages and Becoming Stepfamily Smart

: Learn how to create a loving and safe environment amidst the unique challenges of a blended family in this new book from Jolene Philo and bestselling author of The 5 Love Languages ®, Gary Chapman. Look for its...

Learn how to create a loving and safe environment amidst the unique challenges of a blended family in this new book from Jolene Philo and bestselling author of The 5 Love Languages®, Gary Chapman. Look for its release in 2020 or pre-order now.

Ron L. Deal is Founder and President of As For Me And My House Ministries, LLC and Successful Stepfamilies, an organization that empowers stepfamilies for healthy living and equips churches to minister to the unique needs of stepfamilies. He is author of the book The Smart Stepfamily: Seven Steps to a Healthy Family and The Smart Stepmom: Practical Steps to Help You Thrive and creator/presenter of the Building A Successful Stepfamily seminar. Currently Ron is serving as Stepfamily Educational Consultant to Focus on the Family. Ron is a Licensed Marriage and Family Therapist, Licensed Professional Counselor, and a member of the Stepfamily Association.