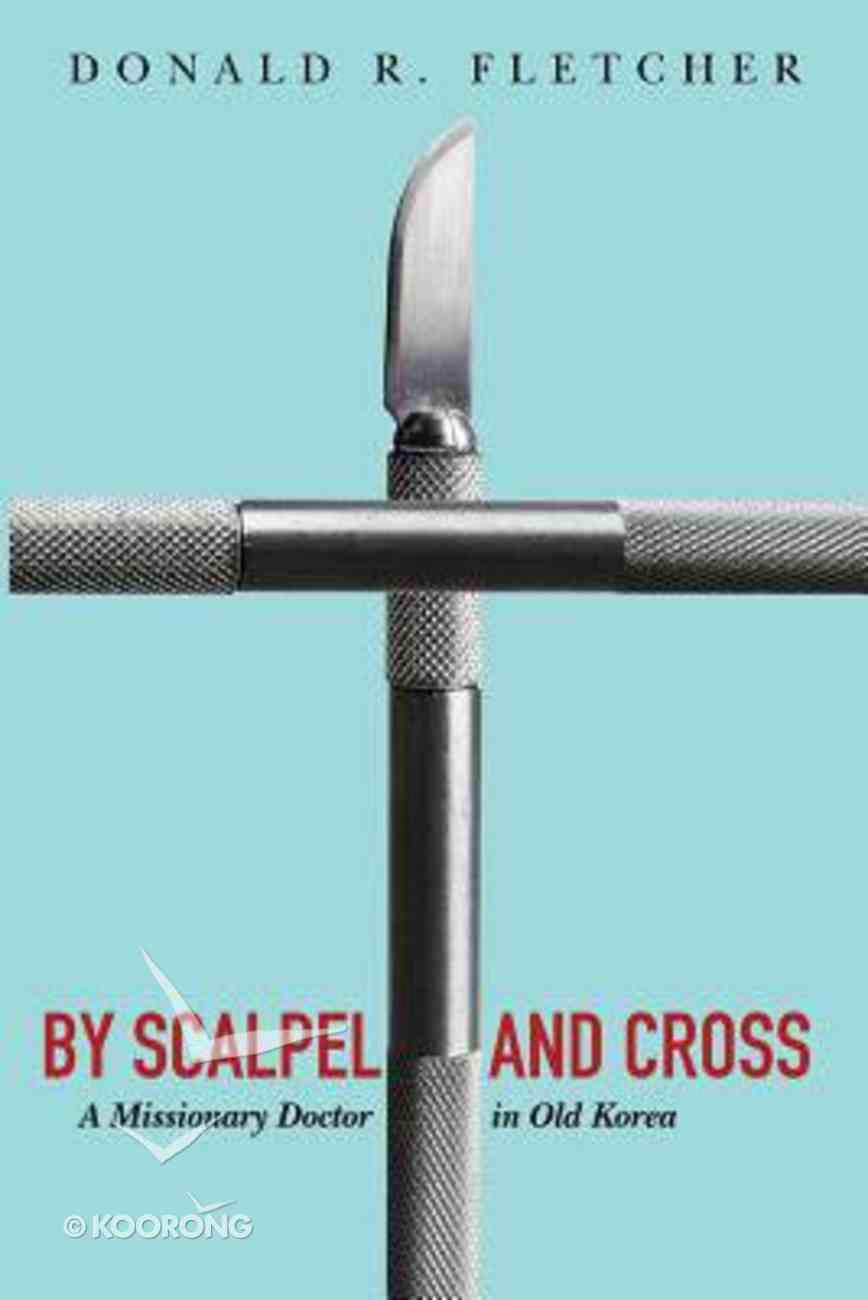 By Scalpel and Cross: A Missionary Doctor in Old Korea

By Scalpel and Cross: A Missionary Doctor in Old Korea is the story of a Presbyterian medical missionary told against the background of Korea in the first half of the twentieth century, decades before the astounding rise of South Korea....

By Scalpel and Cross: A Missionary Doctor in Old Korea is the story of a Presbyterian medical missionary told against the background of Korea in the first half of the twentieth century, decades before the astounding rise of South Korea. Young Dr. Archibald G. Fletcher arrives in 1909, just before Japan annexes Korea. The dramatic, little-read history of early Christian missions is part of the story, as Arch, assigned to Taegu, confronts appalling diseases, poverty, and the scourge of leprosy. The reader gets to know Arch and his wife, Jessie, through their relentless effort to provide healing, in body and also in spirit, and the artful blend of practical entrepreneurship and compassion in Arch's pioneering treatment of leprosy. The book overflows with the sights and sounds of old Korea, and the experiences of a Westerner pressing the advance of medicine under Japanese rule. Arch and Jessie's story includes setbacks and disappointments--destruction by fire of their home and the medical dispensary, Arch's bout with tuberculosis, internment during WWII--yet the narrative is inspiring and uplifting. The reader shares a sense of God's providence, and of esteem for the Korean people--their generous spirit, and their extraordinary response to the Christian message. ""Donald Fletcher's sensitive biography of his father--Presbyterian medical missionary doctor to Korea, Archibald G. Fletcher--opens a window on the tumultuous years from 1910-1950 for readers interested in the untold stories of this important period in the formation of the Korean nation state. It also helps readers who are hungry to hear of the life-changing impact one human being can have when they offer themselves to be used according to God's will."" --Hunter Farrell, Director, World Mission, Presbyterian Church (U.S.A.) ""A portrait of Christian mission at its best. An excellent example of holistic mission; ministry to the poorest of the poor combined with the communication of the Good News of Jesus Christ, resulting in the foundation of the Korean Church today."" --Paul E. Pierson, Fuller Theological Seminary ""In this gripping story, Fletcher brilliantly opens the life of his father, who felt a divine call to carry the gift of healing body and soul to a waiting people. This book will deeply impact your life."" --Eileen F. Moffett, Author of Korean Ways ""Don weaves together his family history in a beautiful tapestry that is foiled with the love of God, family, medicine, and the people of ""Old Korea."" This book will leave you wanting to know more about this time when missionaries touched body, mind, and spirit."" --Deborah ""Debby"" G. Brincivalli, Executive Presbyter, Presbytery of West Jersey Born in 1919, Donald R. Fletcher grew up in Korea, son of Presbyterian medical missionaries. He graduated from Princeton University (BA and PhD, English) and Princeton Theological Seminary. Ordained in 1943, he served the Presbyterian Church (USA) as a missionary to Chile and Caribbean Area representative and Secretary of Continuing Education. He taught Biblical Studies and English at university and high-school levels, and after retirement was pastor of a community church. He has published five books, and continues to preach and lead spiritual studies in New Jersey.
-Publisher