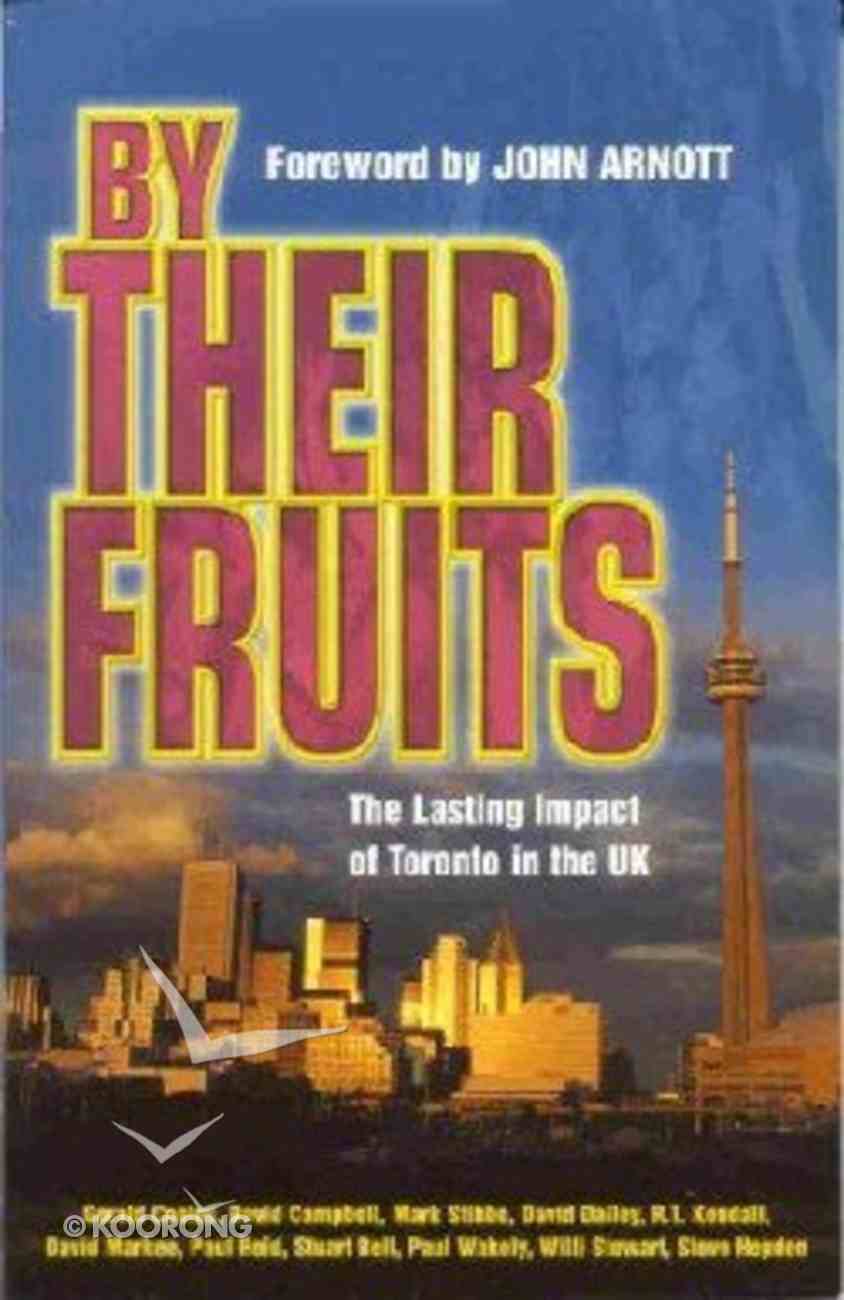 In January 1994, a small church perched on the edge of the main airport in ^Toronto Canada, became the epicentre of a phenomenan, dubbed "The Toronto ^Blessing" by the British press. Since that time, thousands of Church ^leaders from all...

One Touch From the King Changes Everything
Mark Stibbe
eBook

One Touch From the King Changes Everything
Mark Stibbe
Paperback

The Wind Blows Wherever It Pleases
Henry Kendal
eBook

In January 1994, a small church perched on the edge of the main airport in ^Toronto Canada, became the epicentre of a phenomenan, dubbed "The Toronto ^Blessing" by the British press. Since that time, thousands of Church ^leaders from all over the world have visited the Toronto Airport Christian ^Fellowship and bought the "blessing" back. These are the stories of some ^of those leaders from the UK.^This text seeks to get inside the Toronto "experience" and provide an ^insight into why, seven years on, this particular move of God is still as ^strong as ever.
-Publisher

David Campbell is a well-established clinical psychologist, who works as a trainer and clinician for the National Health Service at the Tavistock Clinic in London, and also as a freelance consultant to teams and small organizations. For many years he has been interested in developing techniques for working with organizations that incorporate the principles of systemic thinking. His work has led to consulting and training projects throughout the U.K. and Europe for both public and private sector institutions. He has written several articles and books on this subject and is a co-editor of the Sy

Dr Mark Stibbe studied English Literature at Cambridge University and then went on to study Theology at Nottingham University, before being awarded a PhD. He has authored more than 40 books and is the CEO of Kingdom Writing Solutions.

Paul Reid a graduate of architecture at Melbourne University, studied briefly in Germany before returning to Melbourne where he came under the influence of an Indian Mystic. Diagnosed with cancer in 1997, Paul is now healed and has writtenYoga: the truth revealed as a warning to those who may be led down the tragic path of Yoga.-Editorial Review.

Stuart Bell is the Senior Leader of New Life Christian Fellowship, Lincoln and Director of 'Ground Level' which comprises of 75+ church leaders from various denominations and networks who are dedicated to evangelism in the UK and Europe. Stuart's insight and revelation in scripture, along with his humour, makes him a popular speaker at conferences nationally and internationally. Married to Irene he has three children, Andrew, Becki & husband, Glen, and David.

As a professional bass player, Dave Markee has worked with many of the world's finest musicians. He has recorded and toured with such luminaries as The Who, Leo Sayer, Alan Price, Bing Crosby, Ben Webster, Maynard Ferguson, and many more. He became a member of the Eric Clapton band in 1979, touring and recording with him for three and a half years. He is still in demand as a highly respected session bassist. Dave is the senior pastor of Folly's End, a vibrant and growing church in South London, United Kingdom. Together with his wife, Ze, Dave teaches and leads worship internationally.

The Seven-Fold Spirit of God: Accessing the Untapped Dimensions of the Holy Spirit
Keith Miller
Paperback

The Power of the Decree
Patricia King, Brian Simmons
eBook