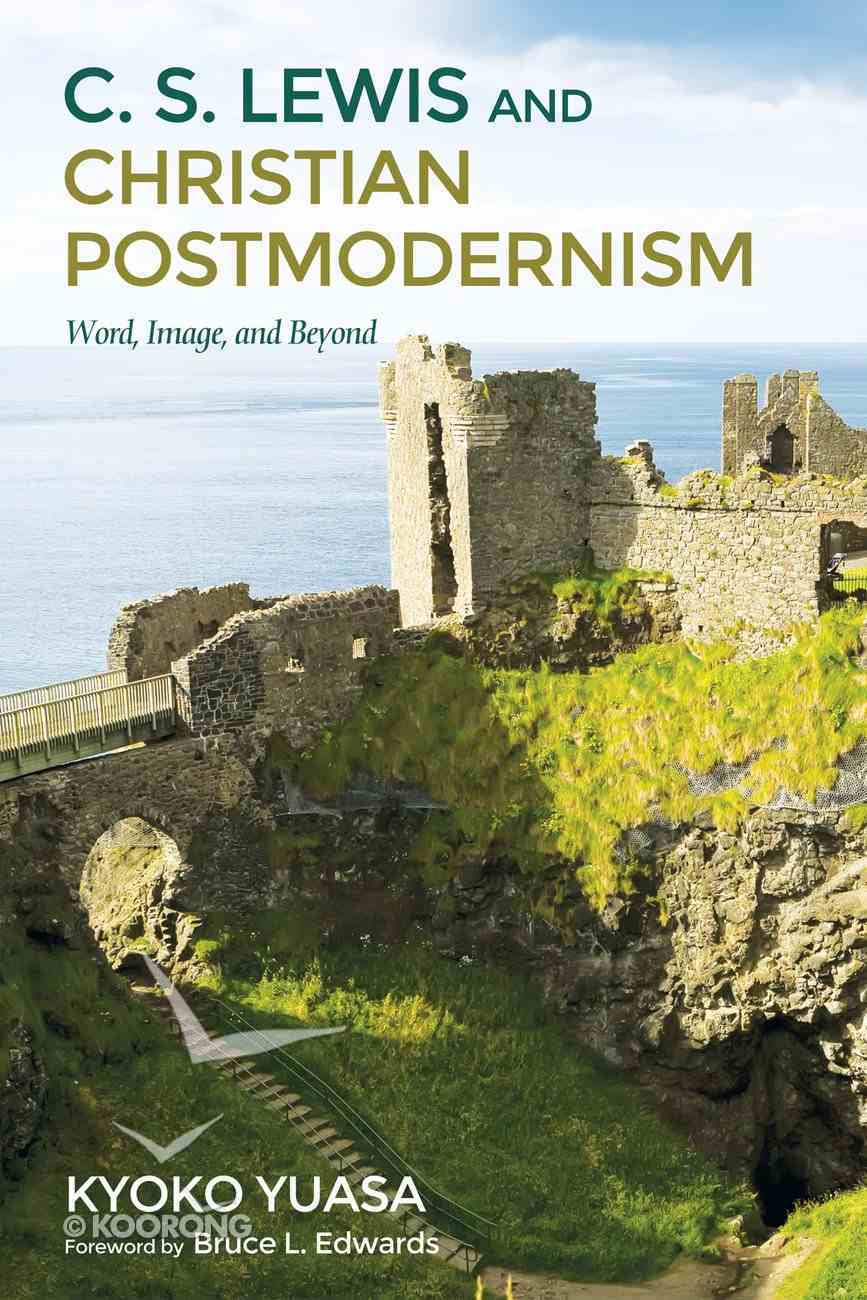 Employing a postmodernist literary approach, this book identifies C. S. Lewis both as an antimodernist and as a Christian postmodernist who tells the story of the gospel to twentieth- and twenty-first-century readers. Lewis is popularly known as an able Christian...

Employing a postmodernist literary approach, this book identifies C. S. Lewis both as an antimodernist and as a Christian postmodernist who tells the story of the gospel to twentieth- and twenty-first-century readers. Lewis is popularly known as an able Christian apologetic writer, talented in explaining Christian beliefs in simple, logical terms. But his fictional works feature expressions that erect ambiguous borders between nonfiction and fiction, an approach equivalent to those typical in postmodernist literature. Whereas postmodernist literature is full of many small micronarratives that deconstruct the Great Story, Lewis's fictional world is the reverse of this: in his world, multiple and small stories are chosen, but they also ultimately express the Story that transcends human understanding. Lewis's approach reflects both his opposition to modernist philosophy, which embraces solidified interpretation, and his criticism of modernized Christianity. Lewis's fictional works focus on the history of interpretation and, deconstructing interpretations of the previous age, seek a new model for interpretation. Both C. S. Lewis and postmodern writers force us to choose between alternative interpretations. ""Christian Postmodernism, as Kyoko Yuasa coins the relationship between C. S. Lewis's stories and religion, is an idea that scholars have known through intuition but were not able to express in such a simple and appropriate way. This new literary term is convincingly demonstrated in this book and should also be inspirational for many to explore the genre that plays with Christianity and literature of the postmodern age."" --Eijun Senaha, Professor of English, Hokkaido University, Japan ""Kyoko Yuasa offers a fresh perspective for the twenty-first century on the works of C. S. Lewis. Her study of Lewis the anti-modernist ranges across the breadth of his writings and is both passionate and scholarly. I found her thorough explication of That Hideous Strength, The Voyage of the Dawn Treader, and Till We Have Faces illuminating as she reveals their depth and richness by probing their roots in pre-Enlightenment literature."" --Joy Alexander, School of Education, Queen's University, Belfast ""Kyoko Yuasa provides a scholarly overview of C. S. Lewis's works, showing how he goes against the grain of modernism and rehabilitates values it has discarded. Based on her wide reading, and a detailed analysis of three of his novels, her argument that C. S. Lewis exemplifies a kind of Christian postmodernism will be very helpful in challenging readers to reconsider Lewis in the context of modern thought and culture."" --John Gillespie, Professor of French Language and Literature (Emeritus), School of Modern Languages, Arts and Humanities Research Institute, Ulster University ""Dr. Yuasa argues that Lewis was a Christian--not a radical--postmodernist. The adjectives make all the difference. You will emerge from this study with a deeper understanding of modernism, postmodernism, Lewis, and Jesus, the Christ. I am delighted that this young Christian Japanese scholar has both the perspective and the boldness to show us Lewis in a new light."" --Gayne John Anacker, Professor of Philosophy, Dean of the College of Arts and Sciences, California Baptist University; Vice President for Academic Affairs, C. S. Lewis Foundation Kyoko Yuasa is Lecturer of English Literature at Fuji Women's University and Hokkaido Musashi Women's College. She is the Japanese translator of Bruce L. Edwards's A Rhetoric of Reading: C. S. Lewis's Defense of Western Literacy (2007).
-Publisher