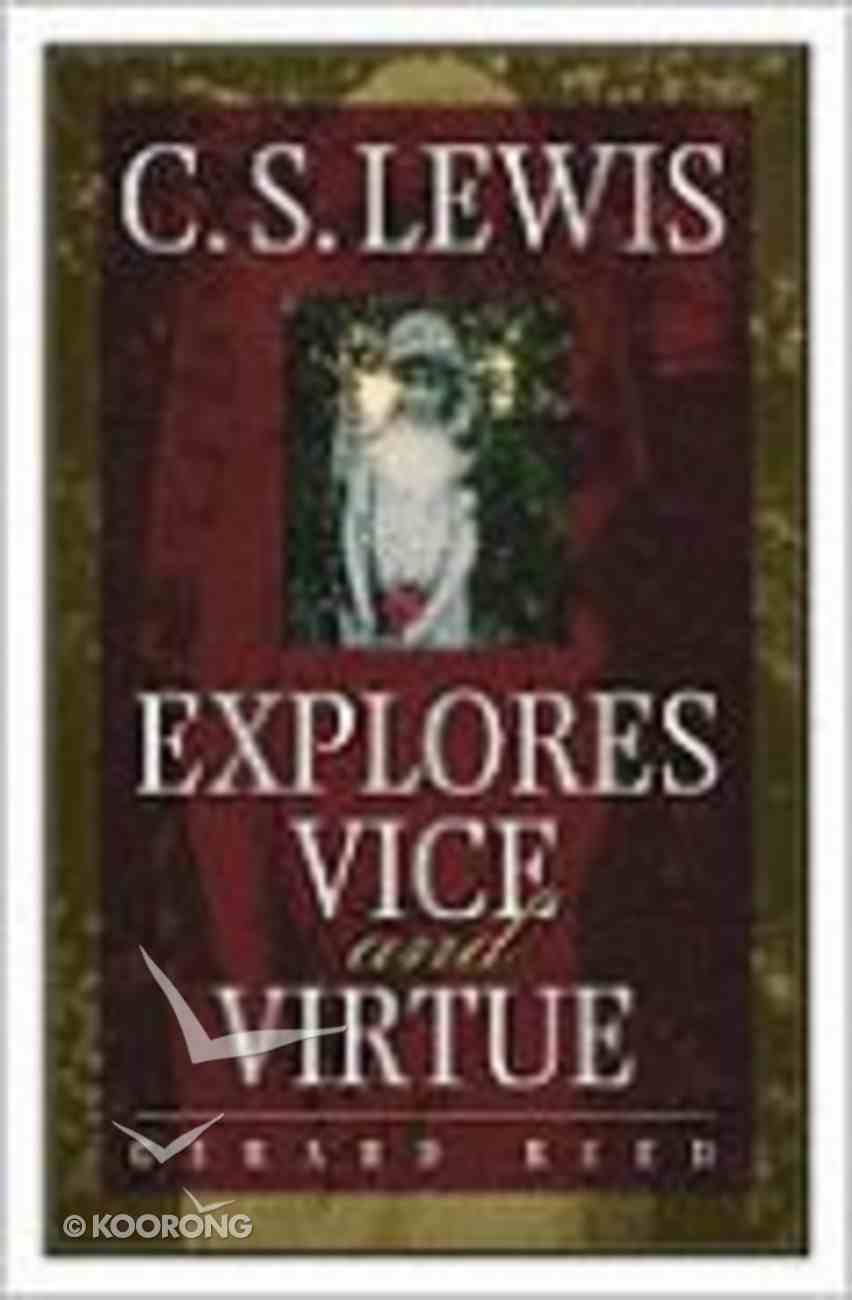 The Way Back to Mayberry
Joey Fann
eBook

'A recovery of the old sense of sin is essential to Christianity. Christ takes it for granted that men are bad. Until we really feel this assumption of His to be true, though we are part of the world He came to save, we are not part of the audience to whom His words are addressed.' --C.S. Lewis.Pride...envy...anger...lust...gluttony...sloth...avarice...C.S. Lewis, often called the grandfather of evangelical writers, is well known for the impact his books made on a secular society as well as in Christian circles. Not surprisingly, he had something to say about these seven deadly sins. The seven virtues -- prudence, courage, justice, temperance, faith, hope, love -- were portrayed in his writings as well.Gerard Reed, Ph.D., explores Lewis's thoughts on vice and virtue as expressed in his writings. Although Lewis never wrote a full-fledged ethical treatise on the seven deadly sins and seven virtures, Reed draws upon Lewis's words in timeless classics such as Chronicles of Narnia, Mere Christianity, Surprised by Joy, and others, and also draws upon thinkers Lewis used, such as Aristotle and Aquinas. Through Lewis's words, Reed points us to a deeper relationship with God and with our world.
-Publisher

Reed is a professor of philosophy and religion at Point Loma Nazarene University in San Diego, California.