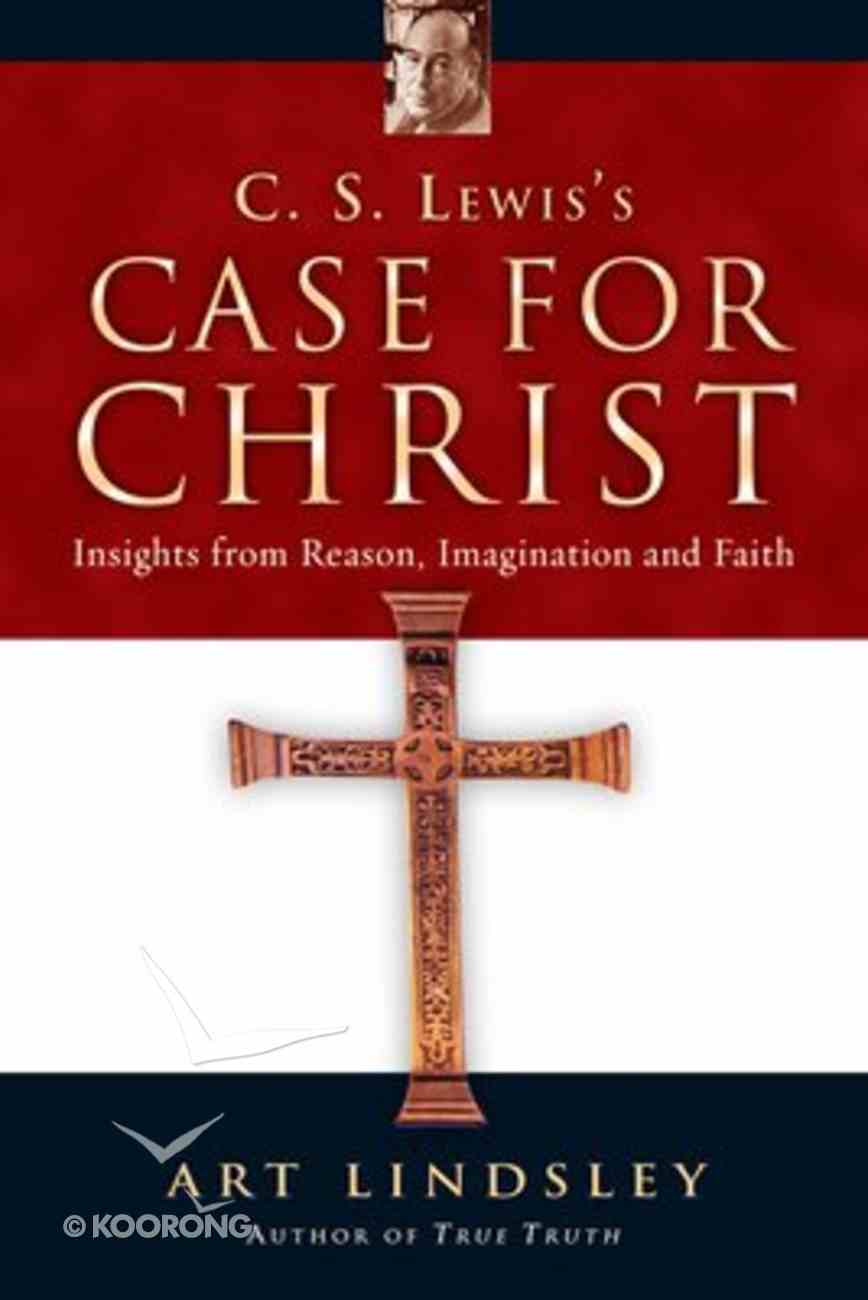 There can be many obstacles to faith. As Art Lindsley says, "Lewis knew what it was like not to believe. He struggled with many doubts along the way to faith. Since he was an ardent atheist until age thirty-one, Lewis's...

The Weight of Glory: A Collection of Lewis??? Most Moving Addresses
C S Lewis
eBook

There can be many obstacles to faith. As Art Lindsley says, "Lewis knew what it was like not to believe. He struggled with many doubts along the way to faith. Since he was an ardent atheist until age thirty-one, Lewis's experience and education prepared him to understand firsthand the most common arguments against Christianity."

As a scholar and teacher of literature at Oxford, Lewis confronted many questions:

Doesn't evil in the world indicate an absence of any personal or loving God?

Why should what is true for one person be true for me, especially when it comes to religion?

How can anyone claim that one religion is right?

Why follow Jesus if he was just another good moral teacher?

This book provides a highly readable introduction to Lewis's reflections on these and other objections to belief in Jesus Christ and the compelling reasons why Lewis came to affirm the truth of Christianity. Art Lindsley is a helpful and reliable guide to the voluminous and sometimes challenging writings of Lewis for both seekers and those who want to experience their own faith more deeply.

Part I: Why Study Lewis's Case for Christ?
1. Why Consider C. S. Lewis's Arguments for Christ?
2. What Were Lewis's Obstacles to Faith?

Part II: Obstacles to Faith
3. Chronological Snobbery: What Does a Two-Thousand-Year-Old Religion Have to Do with Me?
4. The Problem of Evil: How Can I Believe in God When There Is So Much Evil, Pain and Suffering in the World?
5. Myth: Isn't Christianity Just One Myth Among Many?
6. Rationalism: Who Needs Faith?
7. Imagination: Isn't Faith Merely Imaginary?
8. Miracles: But Do You Believe in the Miracles of the Bible?

Part III: Coherence: Does It All Fit Together?
9. Wish Fulfillment: Isn't Belief in God Just a Crutch for Needy People?
10. Postmodernism: Is What Was True for C. S. Lewis Necessarily True for Me?
11. Relativism: Aren't Morals Relative?
12. Other Religions: There Are So Many Religions, How Can You Say Which One Is Right?
13. Death and Immortality: Is Death Really the End of It All?
14. Christ: Isn't Jesus Just Another Good, Moral Teacher?

"There are few scholars who understand C. S. Lewis's apologetic work as deeply as Art Lindsley. I've known Art for many years and have always been impressed not only by his grasp of Lewis, but also by his ability to apply the material in fresh ways. I enjoyed reading C. S. Lewis's Case for Christ; it is creatively written and makes Lewis's apologetics accessible to an even wider audience."
Jerry Root, Ph.D., coeditor of The Quotable Lewis

"Art Lindsley rightly notes that though we think we see clearly, 'more often we miss certain clues or fail to see the implications of the ones we are given.' So he offers his readers an invaluable map to our confused world through the clear spyglass of C. S. Lewis. In this wonderful examination of the man and his writings, Lindsley points out the obstacles to Lewis's faith in God (obstacles that I often hear from the seeker and skeptic) as well as the ways that Lewis carefully worked through them in his mind and in his heart. I heartily recommend this book."
Ravi Zacharias, author and speaker

"In this excellent book, Art Lindsley presents the vast sweep of C. S. Lewis's worldview in clear, bite-sized pieces. It will be enjoyed by those who are new to Lewis as well as those who have read his work for years, by thoughtful skeptics and by all who share Lewis's 'mere Christianity.'"
Chuck Colson, Founder and Chairman, Prison Fellowship

"The brilliant diamond of Lewis's case for Christ has many facets. Lindsley looks at each in turn, helping first-time Lewis readers see the singular shaft of divine light that each facet reflects."
James Sire, author of The Universe Next Door

"An imaginative way to introduce a new generation to the timeless wisdom of C. S. Lewis."
Nancy Pearcey, author of Total Truth
-Publisher

Art Lindsley (Ph.D. in Religious Studies from the University of Pittsburgh) is senior fellow at the C. S. Lewis Institute in Springfield, Virginia. He is a conference and retreat speaker, and he has taught extensively at several theological seminaries. He is also ordained in the Evangelical Presbyterian Church. His books include True Truth, C. S. Lewis's Case for Christ and Classical Apologetics, which he co-wrote with R. C. Sproul and John Gerstner. He and his wife, Connie, partner in a teaching and discipleship ministry, Oasis, based in the Washington, D.C., area.He is also the author of the forthcoming Love, the Ultimate Apologetic which details the indispensibility of love for faithful and credible Christian witness.