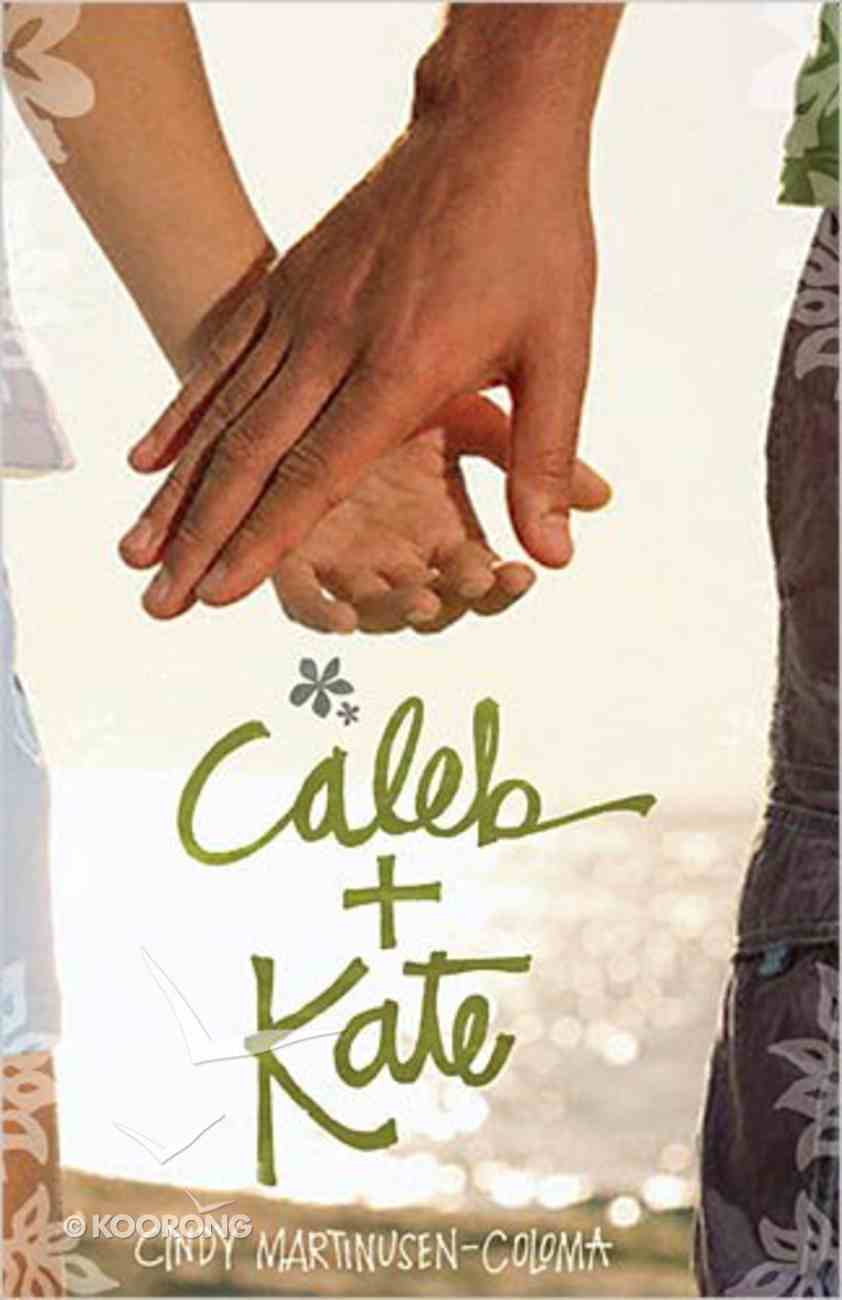 Private school, rich friends, vacations in France--Kate has it all, except a belief in love.When Kate's family purchases a hotel in the Pacific Northwest, she enters a world that is wholly unknown to her. She never has any privacy because...

Private school, rich friends, vacations in France--Kate has it all, except a belief in love.When Kate's family purchases a hotel in the Pacific Northwest, she enters a world that is wholly unknown to her. She never has any privacy because of the constant flow of guests. And as the hotel owner's daughter, she struggles to make friends.Then she meets Caleb, a strange combination of working-class, Hawaiian culture, and Christian bad boy. He talks about love in an all new way that she finds so alluring.But the two have nothing in common. He rarely smiles, rides a motorcycle with a rough crowd from town, and worst of all, he totally ignores Kate. ButKate has something that he needs and she resolves to prove to him that what she has doesn't define who she is.
-Publisher

^""Romeo + Juliet "gets an update in this story of forbidden love. Shakespeare's never been so hip." -- Jenny B. Jones, author of The Charmed Life Series ^As the popular darling of the junior class and heiress to the five-star Monrovi Inn empire, Kate has both everything and nothing. She's bored with school and life...until she locks eyes with Caleb at a school dance. ^Caleb is new to Kate's exclusive prep school, and it's clear he doesn't fit in. In fact, he and his dad work in maintenance for Kate's father. And while Caleb knows better than to spend time with the boss's daughter, it seems that every time he tries to back away, something pulls him right back in. ^When their parents demand that they are to stay away from each other, they learn of a fight between their families that occurred more than fifty years ago. It's a mystery Kate doesn't understand...but a legacy Caleb has endured his entire life. ^With the world stacked against them, Caleb and Kate will have to walk
-Publisher

The Boy in the Hoodie
Catriona McKeown
Paperback