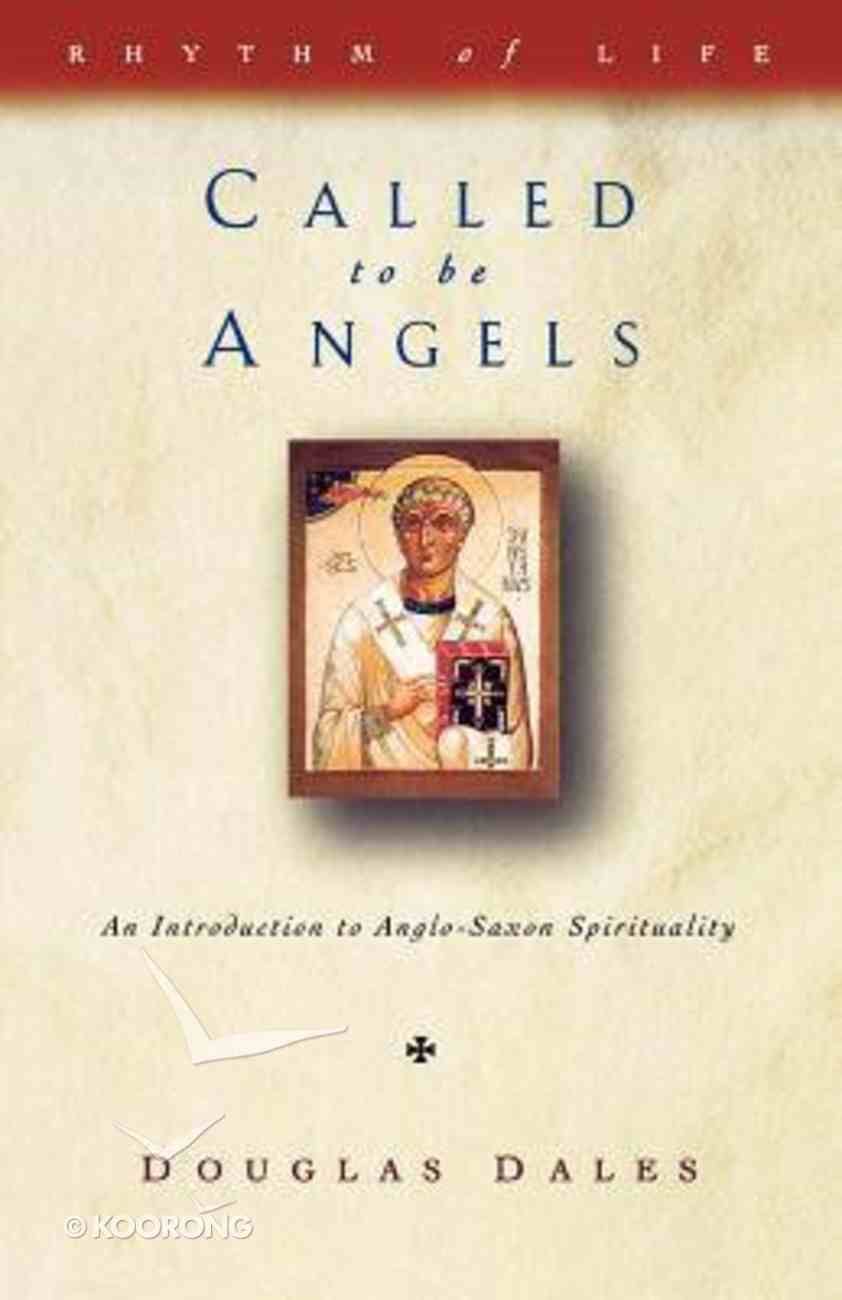 Called to Be Angels

An examination of the legacy of the "Fathers of the Church" in Britain, men such as Bede, Cuthbert, Caedmon, Alcuin, Dunstan, Aelfric, and others.

Called Out of Darkness Into Marvelous Light
Jeremy Bonner
eBook

An examination of the legacy of the "Fathers of the Church" in Britain, men such as Bede, Cuthbert, Caedmon, Alcuin, Dunstan, Aelfric, and others.
-Publisher

For five centuries, Christianity in Britain was shaped by a distinctive and attractive blendof Celtic and Roman spirituality. Learned, cultured and gentle in its exercise of authoroty, this was a golden age which climaxed in the extraordinary flowering of religious devotion and creativity in the tenth century. The legacy of Anglo-Saxon spirituality is visible in many areas of our religious and political life today as its values permeated every area of life. Called to be Angels introduces us to the key figures of our Christian past: Pope Gregory, whose special love for the English people laid the foundation for the Church in England, Bede, Boniface, Cuthbert, Caedmon, Alcuin, Dunstn, Aelfric and others. This warm and inviting book opens the way for a spiritual home-coming and many will recognize in its pages that the Christian qualities they cherish belong to a splendid and ancient native tradition.
-Publisher

Rev. Douglas J. Dales., MA BD FR Hist Soc is Chaplain and Head of Religious Studies, Marlborough College, Marlborough, Wiltshire, UK. He is the author of Dunstan: Saint and Statesman (Lutterworth Press), Living Through Dying, Light to the Isles (Lutterworth Press), This Is My Faith and Called to Be Angels (Canterbury Press ), and a number of other biographical spiritual works.