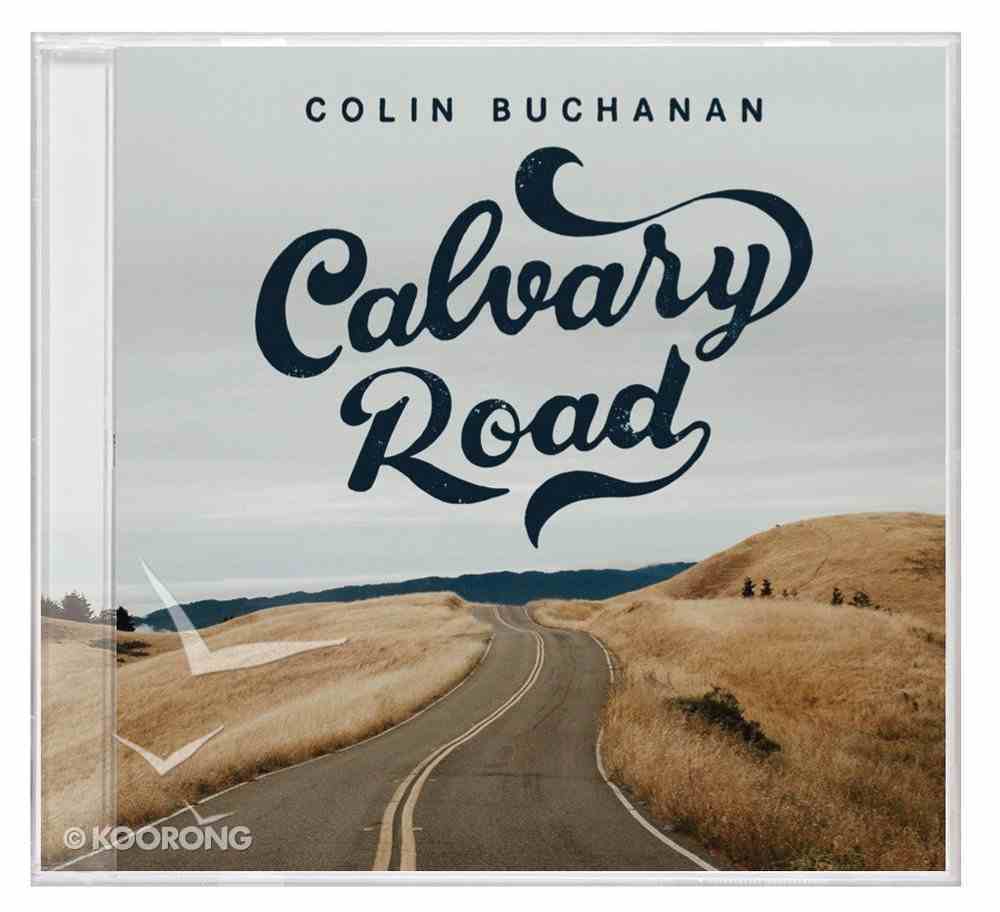 In 1992 Colin Buchanan was described (somewhat prophetically) by the Sydney Morning Herald as "...simply the best singer songwriter to emerge in the Australian Country Music scene in the last decade..." With the release of his new album Calvary...

In 1992 Colin Buchanan was described (somewhat prophetically) by the Sydney Morning Herald as "...simply the best singer songwriter to emerge in the Australian Country Music scene in the last decade..."

With the release of his new album Calvary Road nearly twenty five years on, Buchanan has clearly more than lived up to the early acclaim.

Critical praise was matched by award success, with 9 Golden Guitars, an ARIA and, in 2016, his second APRA Country Song of The Year for "The Spirit Of The Anzacs", written by Buchanan with long-time collaborators Lee Kernaghan and Garth Porter. Kernaghan's platinum-selling album - Australia's most successful locally-produced record of the year - in any genre - contained 13 Buchanan co-writes.

Dublin-born Buchanan's intriguing career has shown the rare combination of height and breadth, successful as well as diverse. He spent over a decade as a beloved presenter on ABC TV's Play School, he's one of Australia's most successful children's picture book authors and is Australia's #1 kid's Christian artist. His songwriting threads its way through the careers of Australian Country Music's finest - Lee Kernaghan, Troy Cassar-Daley, Slim Dusty, Adam Brand, Amber Lawrence, Beccy Cole, Tamara Stewart and The Bushwackers.

But with Calvary Road, Buchanan's rustic sensibility collides with his faith as never before in a way that's fresh and arresting. For the first time, acclaimed producer Matt Fell applies his rich and rhythmic talents to Buchanan's songs, crafting a sound that, although unmistakably connected to what's gone before, represents an exciting new creative season.

Buchanan explains: "My faith not only pre-dates my music career, it's at the core of everything I've done over the last two and a half decades. Clearly my kids Christian music and previous adult Christian albums reveal a lot about what I believe. But Calvary Road is different. I wanted to showcase songs that weren't "in house" Christian, songs that hold something for anyone, regardless of their religious convictions - or lack of them.

"There are songwriters who I love and whose songs may state beliefs and ideologies that I just don't share. But I love their work, I celebrate their craft, I get to better understand the way they see the world. Songs are more than what's said, they're how it's said, how they make a connection to the spirit that willed the music into life. That's what I wanted for Calvary Road. It feels like it's the most complete creative collision of my career."

The talents that make Buchanan one of Australia's most successful songwriters - vivid portraits, a winsome lyric, his honest, resonant tone - combine on Calvary Road to deliver satisfying songs that celebrate and confront, tender in lament yet warmly affirming, songs that reflect on the substance of our lives and the lives of the ones we love, on God, faith and family, hope and mortality.

"These songs paint portraits of a faith that isn't domesticated, safe or predictable. It's no dusty stuffed cat on display in a glass cabinet, some sort of lifeless tribute. It's got a heartbeat, keen senses, fresh scars. It's life-and-death real. Calvary Road is faith on the wild frontier." 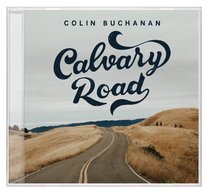 Colin Buchanan is a 7-times Golden Guitar winner, an APRA and ARIA award winner with career album and DVD sales that stand in excess of 240,000 units. A regular on national TV and radio for over 15 years, a leading children's entertainer, award-winning singer/songwriter and highly sought after co-writer, #1 selling Christian artist, genial host. He has authored Super Saviour; Practise Being Godly; Remember the Lord each with bonus CD included. .