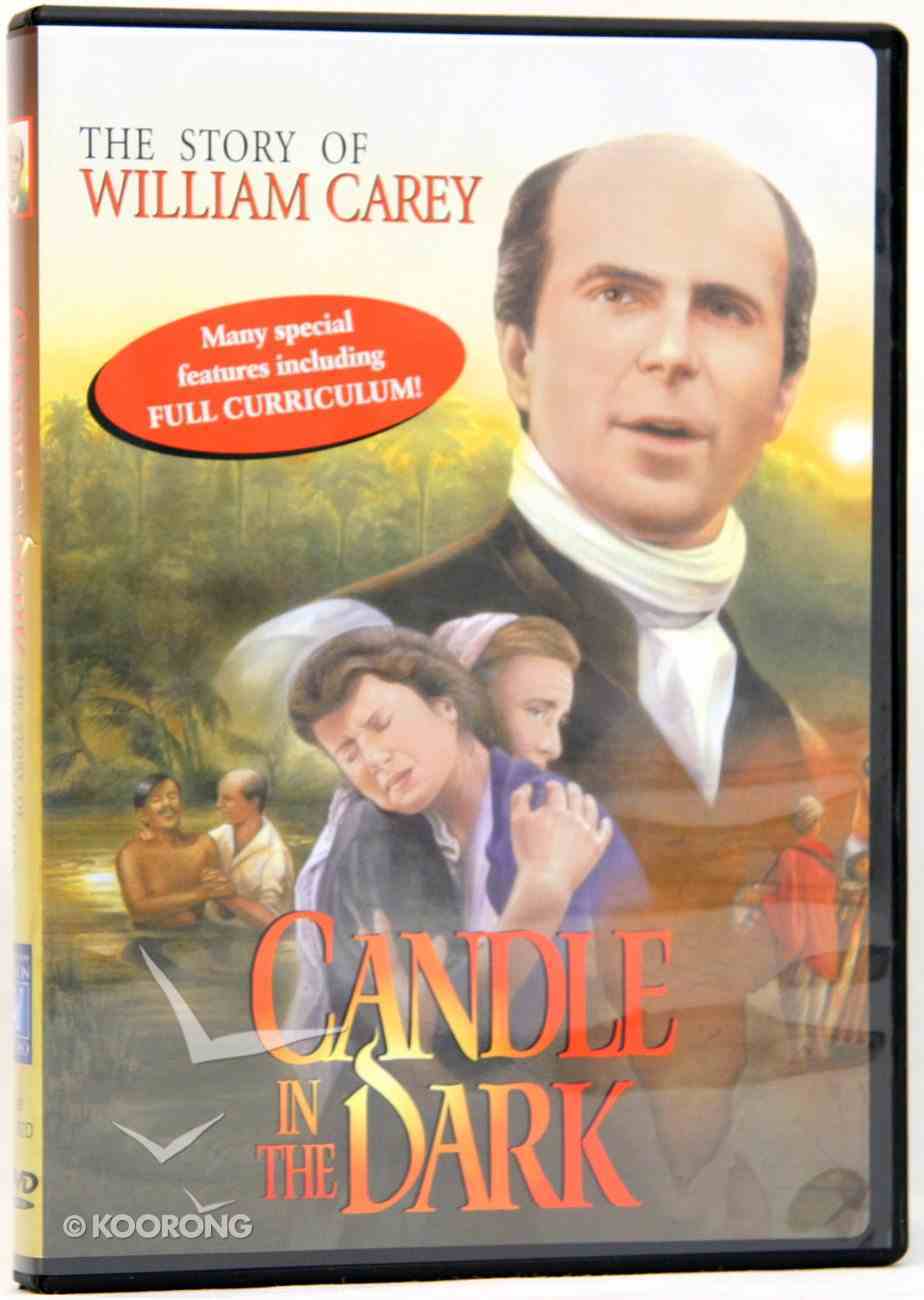 Candle in the Dark

In the Shadow of the Shahs
Farifteh V Robb
eBook

SPECIAL FEATURES: -English, Spanish, Portuguese, Tagalog, Hindi, Telugu, Tamil and Malayalam languages -Chapter titles for easy scene access -Commentary from filmmakers: Ken Curtis, Tony Tew, Gordon Severance, Gary Moore -Behind-the-scenes look with actors' comments and biographies -Theme song (music video and live performance at Billy Graham Crusade) -Four-part curriculum video supplement with study guides in pdf format ARTICULOS ESPECIALES: -lenguajes: ingles, espanol, portugues, tagalo, hindu, telugu, tamil, y malayalam -Titulos de capitulo para facilitar seleccionar escenas -Comentarios de los productores: Ken Curtis, Tony Tew, Gordon Severance, Gary Moore -Mirada entre bastidores con los comentarios y biografias de los actores -Cancion del tema (video musical y ejecucion en vivo en una Cruzada de Billy Graham) -Video suplementario del plan de estudios de cuatro partes con guias del estudio en formato .pdf He sailed in 1793 to India with a reluctant wife and four children to bring the message of Jesus. There he encountered so much hardship it is amazing he didnt abandon his mission and go home. But he stayed for over 40 years. One issue that tormented him was satithe burning alive of widows when their husbands died. He would not rest until this practice was stopped. Facing insurmountable odds, he oplodded on to influence the abolition of sati and to become the revered oFriend of India and oFather of Modern Missions. He oversaw more translations of the Bible than had been done in all previous Christian history combined. Life was never easy for Carey. But he simply refused to quit, even when a devastating fire destroyed years of his literary work. His legacy has inspired countless others from his own day to the present. William Carey shows dramatically how a life dedicated to God and obedient to His calling can make a profound difference in the world. Starring Richard Attlee, Lynette Edwards and Julie-Kate Olivier. A Christian History Institute Production.
-Publisher

Once, after William Carey had become a notable missionary in India, an aristocrat remarked cuttingly that he had been merely a shoemaker. "Not a shoemaker," Carey is supposed to have replied. "Merely a cobbler." Carey was indeed a poor cobbler and Baptist preacher, but he had an immense vision for the lost souls of the world, and strained every faculty to learn the extent of the world's spiritual need and focus the attention of his fellow englishmen upon it. Although there had been other Protestant missionaries before him, particularly among the Moravians, and the Catholic church never ceased

End of the Harvest
DVD