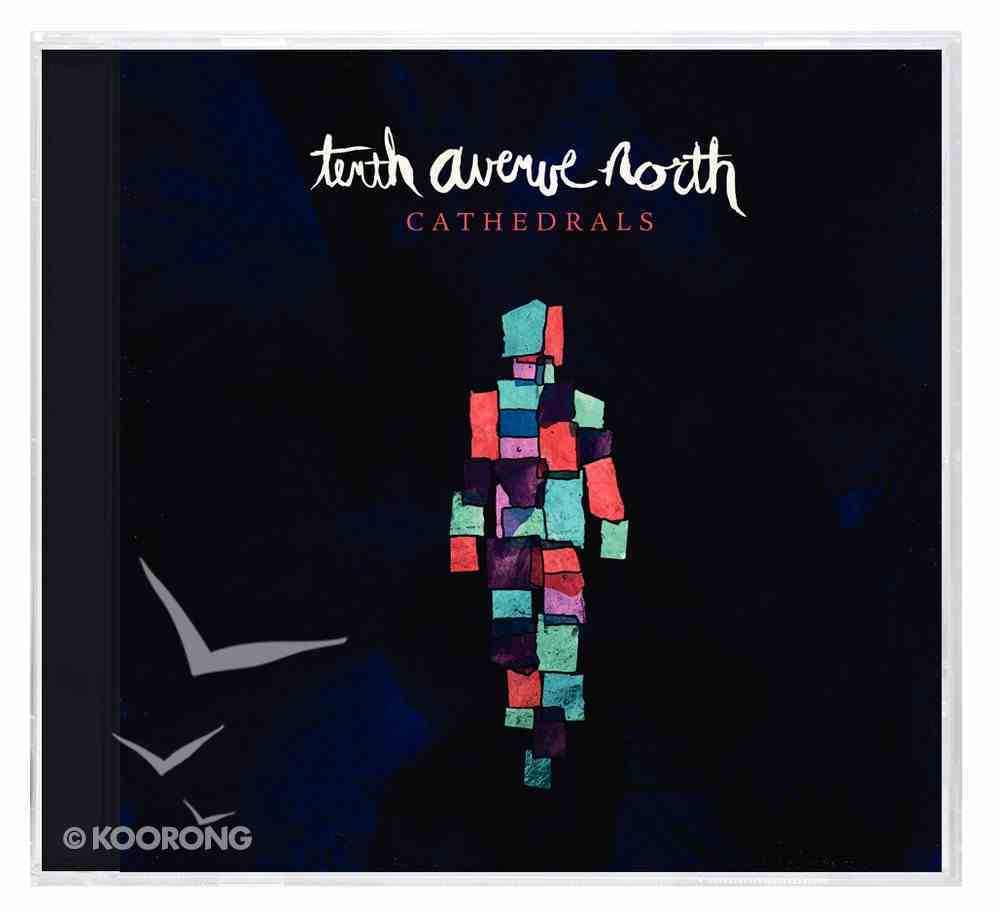 It all began with Over And Underneath, the debut record from Tenth Avenue North that introduced the band's signature style of intellectual melodic pop/rock. It was also the start of the band's story song, communicating that Christ is both over...

Over and Underneath
Tenth Avenue North
CD

It all began with Over And Underneath, the debut record from Tenth Avenue North that introduced the band's signature style of intellectual melodic pop/rock. It was also the start of the band's story song, communicating that Christ is both over and underneath. He's higher than the heights of our purity and lower than the depths of our depravity. Tenth Avenue North then released their sophomore effort, The Light Meets The Dark, continuing the story with songs that were both poignant and powerful. Lead singer, Mike Donehey, explained this next step in their musical journey. "Okay, now if you believe that you are messed up, let people see how messed up you are, are you ready to confess? Are you ready to have all your masks taken away?"

The message of The Light Meets The Dark was that we are more than the sum of our mistakes, we're the sum of the Father's love for us. The next chapter continued on the band's third record, The Struggle. This collection of songs explained that once we know that we don't have to save ourselves, we are freed up to be honest about our struggles. We can admit that we feel worn, and we need redemption. We are free to struggle, but hallelujah, we're not struggling to be free. 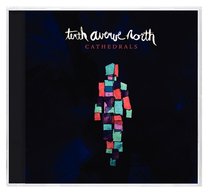 Since its 2008 debut album, Over and Underneath, Tenth Avenue North has become one of Christian music industry's most successful acts, saturating Christian radio with such memorable songs as "Love is Here," "Hold My Heart," and "By Your Side," a number one single that was Billboard magazine's No. 3 overall Christian song for the decade.

Tenth Avenue North's 2010 sophomore album, The Light Meets the Dark, debuted at No. 1 on the Nielsen Christian SoundScan chart and No. 15 on the Billboard 200. The compelling ballad "You Are More" was 2011's No. 1 Song of the Year on Billboard's Christian Audience Chart.

With its first two albums Tenth Avenue North managed to fuse truth and music in a potent blend that left listeners engaged, entertained and inspired. The band does so yet again on its third Reunion Records album The Struggle, a 12-song collection that explores the themes of grace, forgiveness and redemption through thought-provoking lyrics anchored in an adventurous sonic landscape.The Struggle is also the first album to include the two newest members of Tenth Avenue North-- Ruben Juarez and Brendon Shirley.