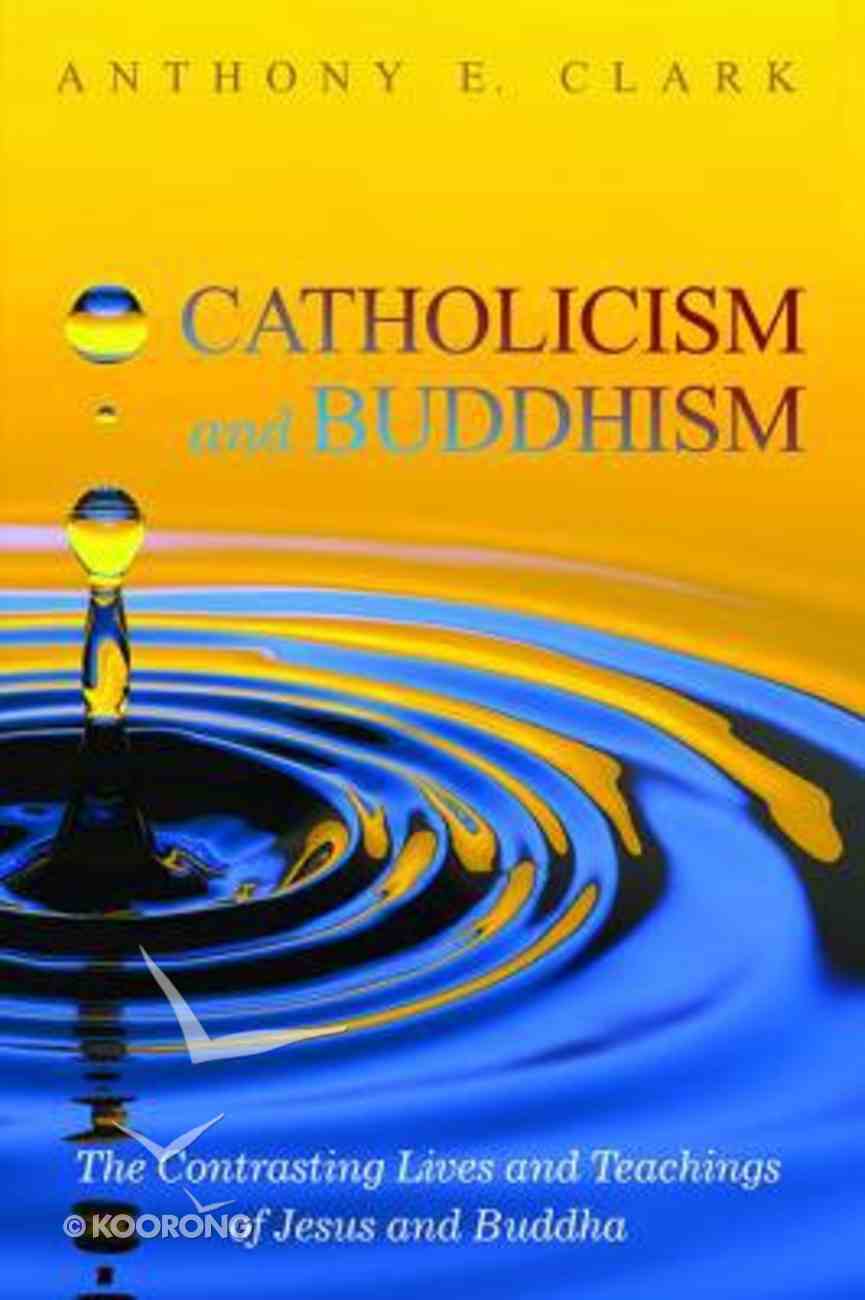 Catholicism and Buddhism: The Contrasting Lives and Teachings of Jesus and Buddha

The recent tide of books comparing Christianity and Buddhism has centered mostly on similarities. The Dalai Lama, for example, provided his opinions on Christianity in a popular book, The Good Heart: A Buddhist Perspective on the Teachings of Jesus (1996)....

The Prophet and the Bodhisattva
Charles R Strain
eBook

The recent tide of books comparing Christianity and Buddhism has centered mostly on similarities. The Dalai Lama, for example, provided his opinions on Christianity in a popular book, The Good Heart: A Buddhist Perspective on the Teachings of Jesus (1996). Other writers have equally sought to describe these two traditions as ""two paths to the same place."" Finding these approaches overly simplified, Anthony Clark confronts the distinctions between Buddhism and Catholic Christianity, acknowledging areas of confluence, but also discerning areas of abiding difference. Clark provides here a Catholic view of Buddhism that avoids obfuscations, seeking clarity for the sake of more productive dialogue. ""Catholicism and Buddhism is a scholarly yet accessible treatment of the relationship between Buddhist doctrine and Catholic theology. Clark observes that accurate understanding of the similarities and differences between these two religious traditions has been obscured by both ambitious ecumenism and the homogenizing impulses of modern secularism... . His engaging approach, grounded in a Catholic worldview, should assist Catholics in gaining clarity regarding the comparisons and contrasts of these two religions."" --Eric Cunningham, Gonzaga University ""Dr. Clark ... explains how though some beliefs seem similar on the surface, on closer examination the religions are mapping a different terrain. At the same time, especially in the area of moral practice, he does show that there is some common ground. This book would be especially helpful for everyday believers who find many of our current efforts at inter-religious dialogue confusing, and even downright misleading."" --Thomas Reilly, Pepperdine University ""'Are Jesus and Buddha brothers?' In clear, swift prose, Anthony Clark offers an answer. The result is a work of historical discrimination and sensitivity to everyday life and practice. But most striking is the quality of Dr. Clark's conviction--sharpened by years of patient listening and grounded in a loving attention to his neighbors. Weighty questions press for a response. As this book expertly shows, there is grace in a plain answer."" --Jeremy Wynne, Whitworth University Anthony E. Clark is the Edward B. Lindaman Endowed Chair and Associate Professor of History at Whitworth University. He is author of several books, including Heaven in Conflict: Franciscans and the Boxer Uprising in Shanxi (2015), China's Saints: Catholic Martyrdom during the Qing (2011), and the editor of China's Christianity: From Missionary to Indigenous Church (2017).
-Publisher