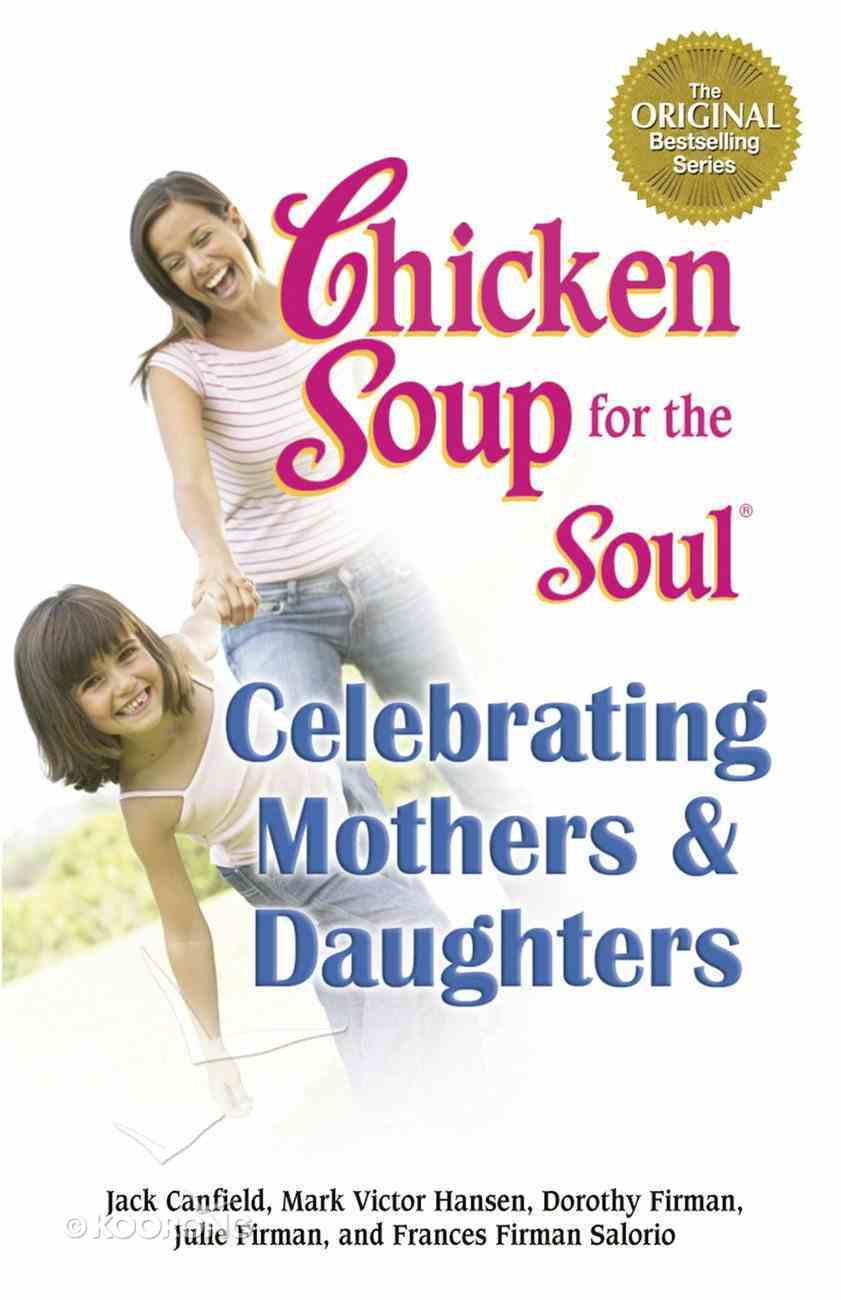 This compilation of stories will touch the reader's soul with the funny moments and sentimental times shared by mothers and daughters. Chicken Soup for the Mother & Daughter's Soul II includes stories about young women leaving home for the first...

This compilation of stories will touch the reader's soul with the funny moments and sentimental times shared by mothers and daughters. Chicken Soup for the Mother & Daughter's Soul II includes stories about young women leaving home for the first time to attend college, how mothers and daughters at odds with each other learn to forgive and forget, and how one daughter comes to terms with saying goodbye. The relationship a mother and daughter shares is at times difficult, but in the end, it can be one of the most precious.
-Publisher

Frances Firman Salorio is a solution-focused marriage and family therapist. All three reside in Massachusetts.

Julie Firman is the mother of two daughters--her coauthors--and one son. She and her daughters lead workshops on mother/daughter relationships at conferences around the country.

Dorothy Firman, Ed.D., is a psychotherapist, author, speaker and trainer who has worked in the field of mother/daughter relationships for more than twenty years.

Love and Respect For a Lifetime
Emerson Eggerichs
Hardback