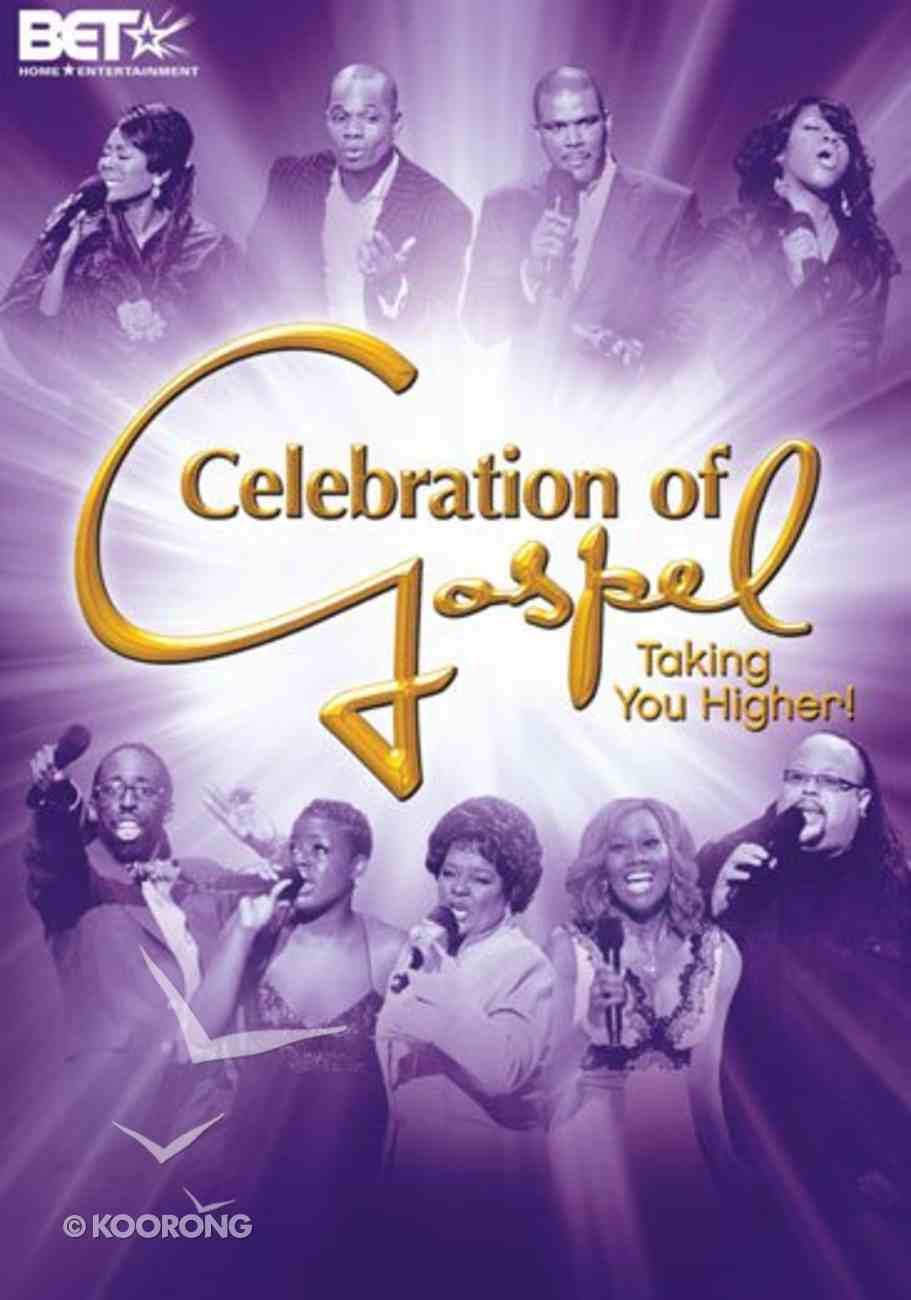 Celebration of Gospel: Taking You Higher

Yolanda Adams is listed among the artists who have achieved the greatest critical and commercial success in blending R&B styles with gospel music. She has released twelve albums, two of which were certified platinum, one gold, and has won over twenty awards for her music. She currently hosts The Yolanda Adams Morning Show and makes her home in Houston. You can find out more about Yolanda at TheYolandaAdamsMorningShow.com.

For nearly two decades now, the multi-platinum-selling Kirk Franklin (born 1970) has been successfully bridging the gap between gospel, hip hop, pop and R&B. This irresistible fusion has given Kirk a chart-topping mainstream popularity that is unusually strong for a gospel and Christian artist. To date, Kirk has won seven GRAMMY Awards, 35 Stellar Awards, 11 Dove Awards (CCM), five NAACP Image Awards, two BET Awards, an American Music Award, and numerous others. And yet, even with these accolades, Kirk remains, at heart, close to his humble beginnings. He is never far from that frightened and forlorn young man who didn't always know which way to turn, which is what makes him one of the most relatable and respected messengers in his field.

He says: "In my music, I always try to have something for everyone and to embrace where I come from, where I am and where I'm going. I'm a fan of all music - traditional gospel, hip hop, pop and Bach. Every song speaks reality for me."

Kirk Franklin takes his role as one of God's chosen administrators of musical ministering - strengthening, soothing, uplifting and healing - with the utmost sense of purpose and pride. "It's very humbling and a serious responsibility," he states. "I try to make sure my life is lining up and that my priority always be to please God. When you spend too much time trying to be a people pleaser that's when you mess up. I know that if my life is pleasing to The Lord then 'I Am' where I'm supposed to be."

Adapted from biography supplied to Amazon.com by the artist's representatives:
http://www.amazon.com/Kirk-Franklin/e/B000APYUUQ/ref=ac_dtp_sa_bio
Accessed 18/03/2014