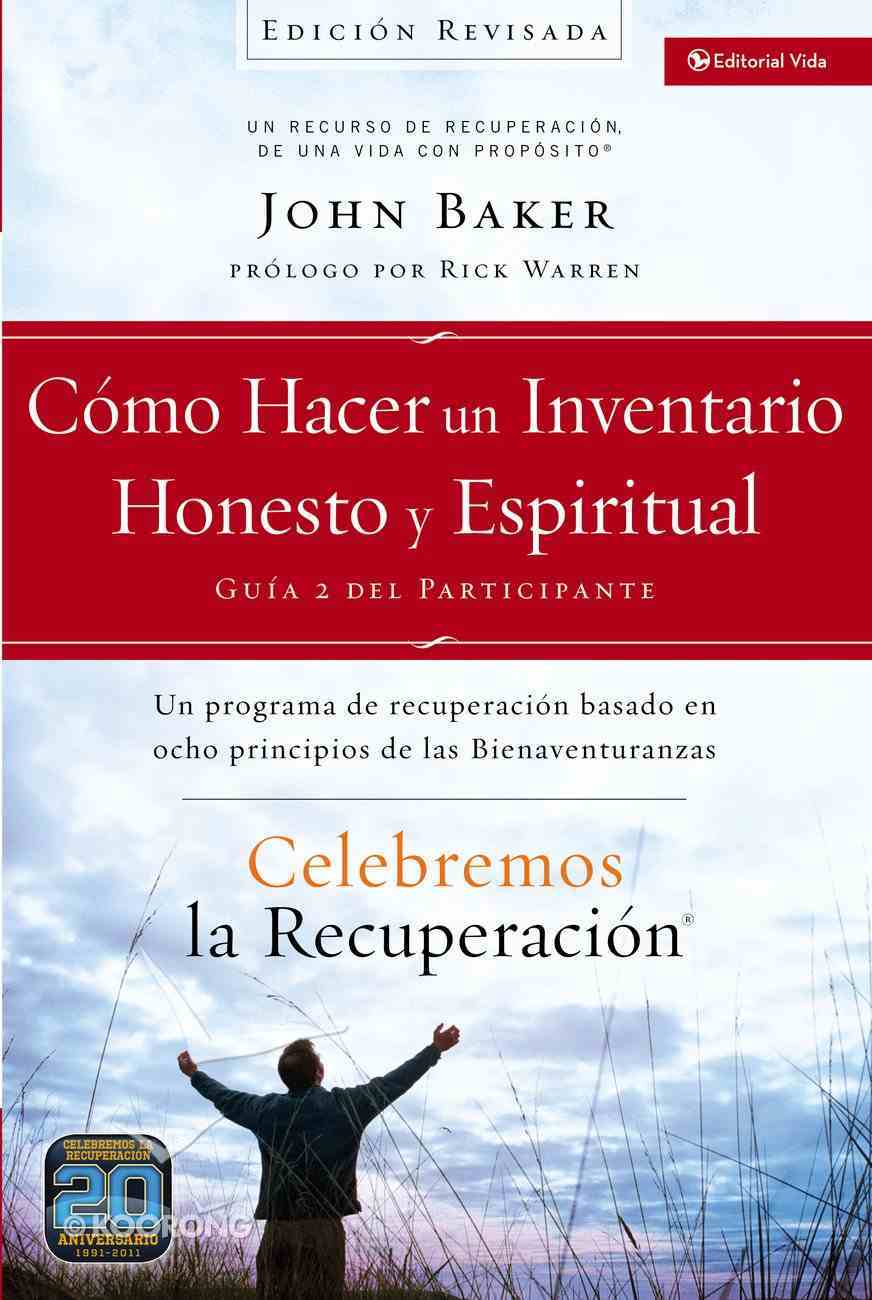 Getting Right With God, Yourself, and Others (#03 in Celebrate Recovery Participant's Guide Series)
John Baker, Johnny Baker, Rick Warren
Paperback