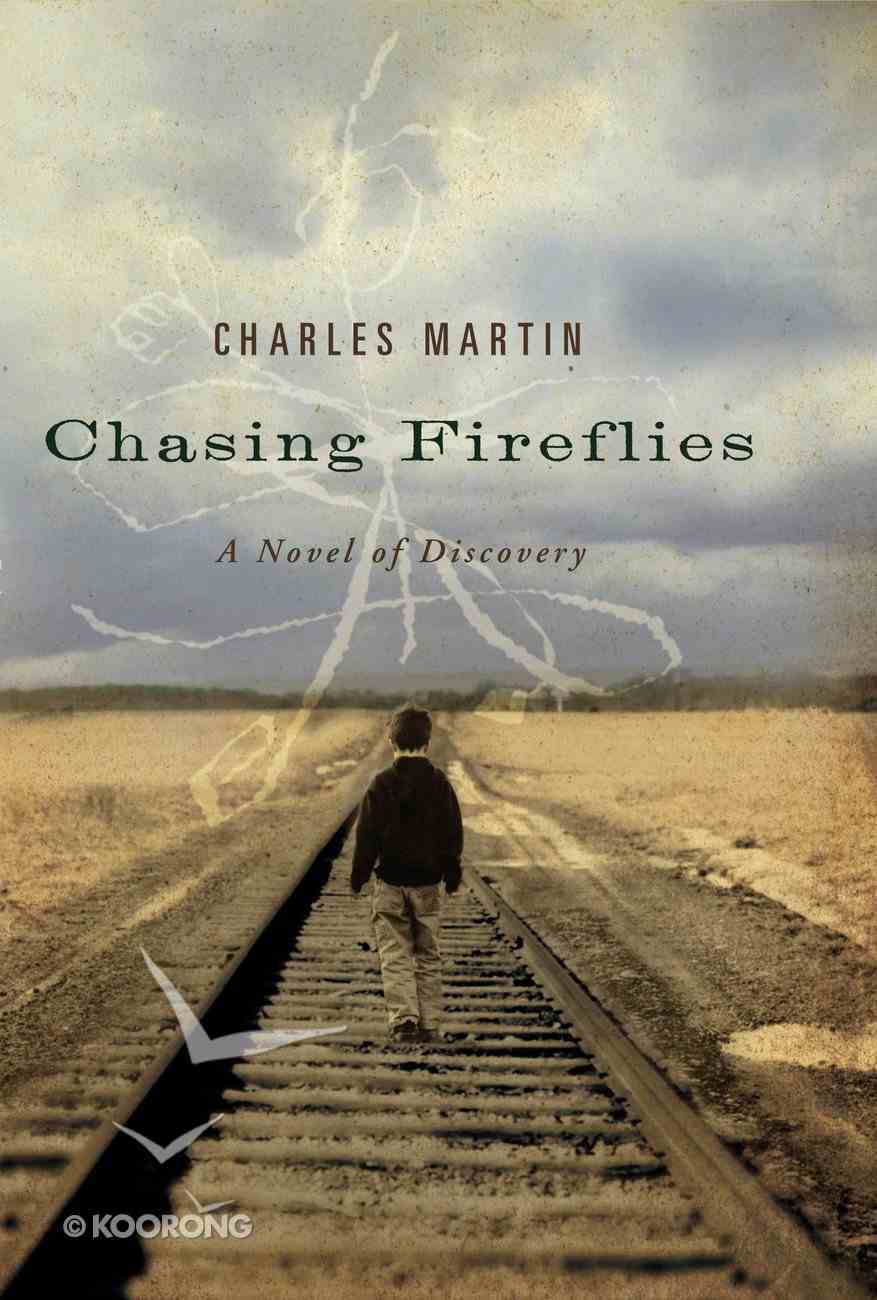 They have one summer to find what was lost long ago. ^ "Never settle for less than the truth," she told him. But when you don't even know your real name, the truth gets a little complicated. It can...

Down Where My Love Lives
Charles Martin
eBook

They have one summer to find what was lost long ago.

^
"Never settle for less than the truth," she told him. But when you don't even know your real name, the truth gets a little complicated. It can nestle so close to home it's hard to see. It can even flourish inside a lie. And as Chase Walker discovered, learning the truth about who you are can be as elusive???and as magical???as chasing fireflies on a summer night.

A haunting story about fishing, baseball, home cooking, and other matters of life and death.

When paramedics find a malnourished six-year-old boy near a burning car that holds a dead woman, they wonder who he is-and why he won't speak. From the New York Times bestselling author of The Mountain Between Us comes a story of self-discovery, healing, and hope.


On a stifling summer day, an old Chevy Impala ignored the warning signals and was annihilated by the oncoming train. What no one realized until much later was that the driver had paused just before entering the tracks and kicked a small boy out of the car. A small boy with broken glasses who is clutching a notebook with all his might ... but who never speaks.


Chase Walker was one of the lucky ones. He was in foster care as a child, but he finally ended up with a family who loved him and cared for him. Now, as a journalist for the local paper, he's moved on and put the past behind him. But when he's assigned the story of this young boy, painful, haunting questions about his own childhood begin to rise to the surface.


And as Chase Walker discovers, learning the truth about who you are can be as elusive-and as magical-as chasing fireflies on a summer night.


"Martin understands the power of story and he uses it to alter the souls and lives of both his characters and his readers ..." -Patti Callahan Henry, New York Times bestselling author

Charles Martin's novels have been acclaimed by reviewers and readers alike and have been finalists for multiple awards. He lives a stone's trhow from the St John's River in Jacksonville, Florida with his wife and their three boys.