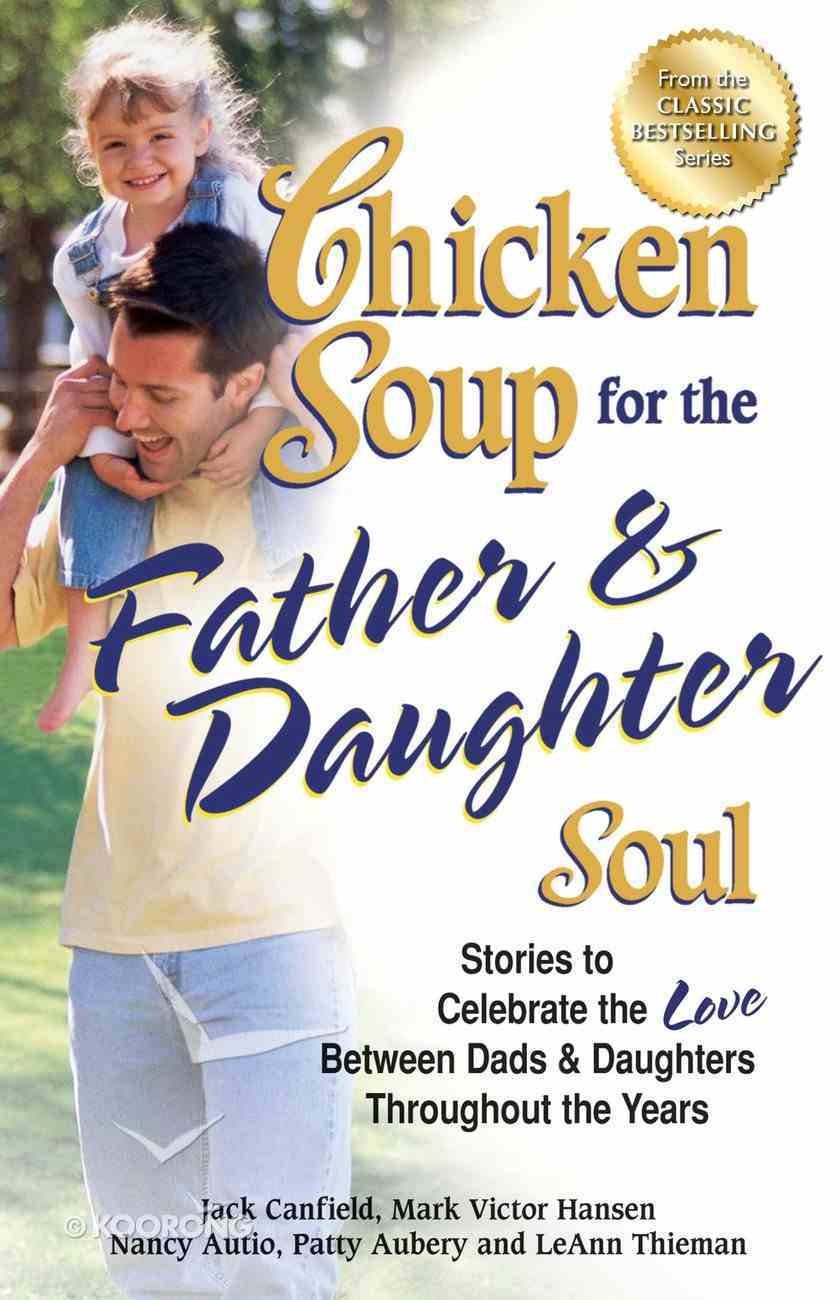 Celebrating every little girl's childhood hero and the special dad and daughter bond!

LeAnn Thieman, L.P.N., (Fort Collins, CO) has been a nurse for thirty-one years. Her story of helping to rescue three hundred babies as Vietnam fell was featured in Chicken Soup for the Mother's Soul, and she has written stories for seven other Chicken Soup books. A professional speaker, she shares life lessons on work/life issues and making a difference in the world.

The 100 Most Encouraging Verses of the Bible
Troy Schmidt
Paperback

Box of Butterflies: Discovering the Unexpected Blessings All Around Us
Roma Downey
Hardback