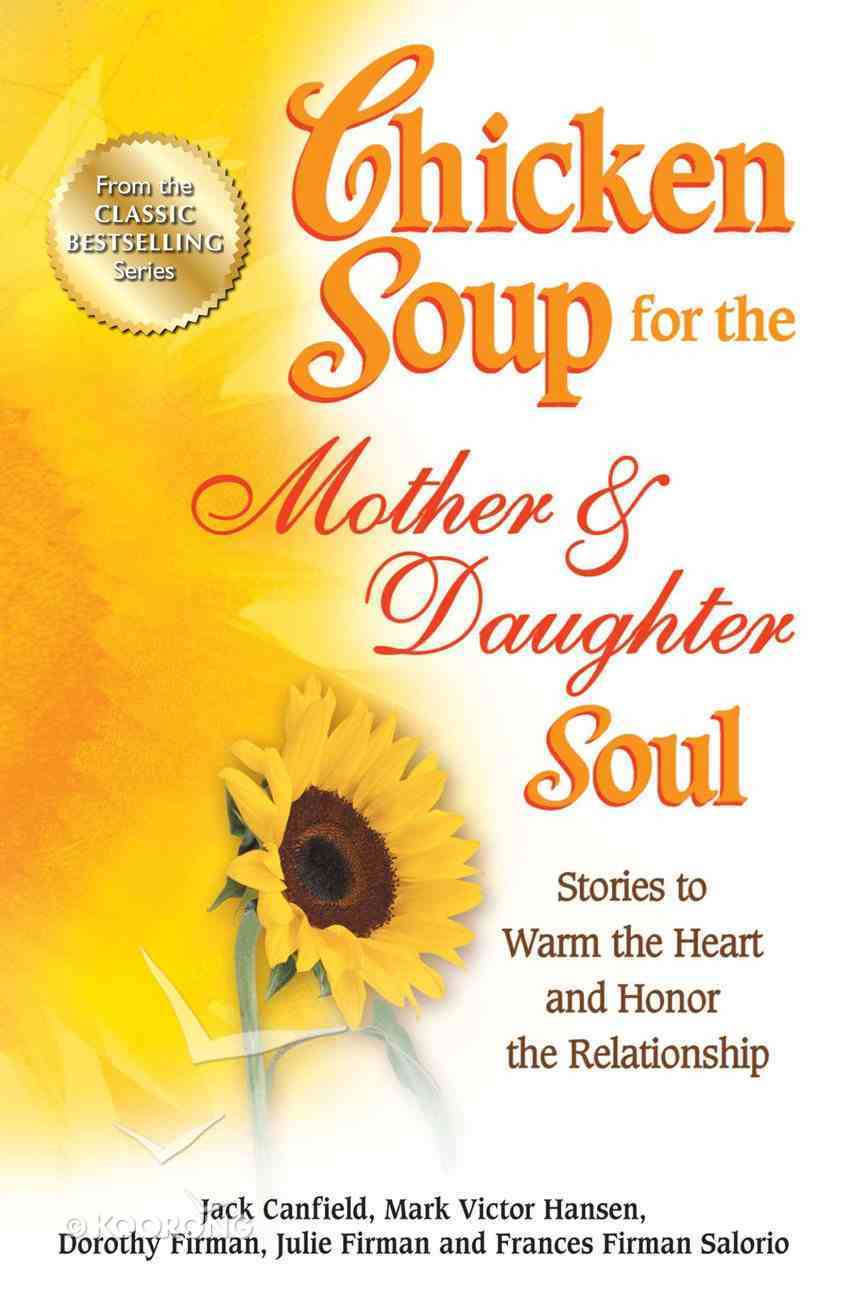 The relationship between a mother and daughter is one of the most profound bonds in life. A mother feels her daughter's first kick during pregnancy, labors to bring her daughter into the world and watches as she takes her first...

The relationship between a mother and daughter is one of the most profound bonds in life. A mother feels her daughter's first kick during pregnancy, labors to bring her daughter into the world and watches as she takes her first breath of life. Similarly, a daughter opens up a new world and range of emotions to her mother, allowing her to feel an unconditional love she didn't know she possessed.
-Publisher

Frances Firman Salorio is a solution-focused marriage and family therapist. All three reside in Massachusetts.

Julie Firman is the mother of two daughters--her coauthors--and one son. She and her daughters lead workshops on mother/daughter relationships at conferences around the country.

Dorothy Firman, Ed.D., is a psychotherapist, author, speaker and trainer who has worked in the field of mother/daughter relationships for more than twenty years.