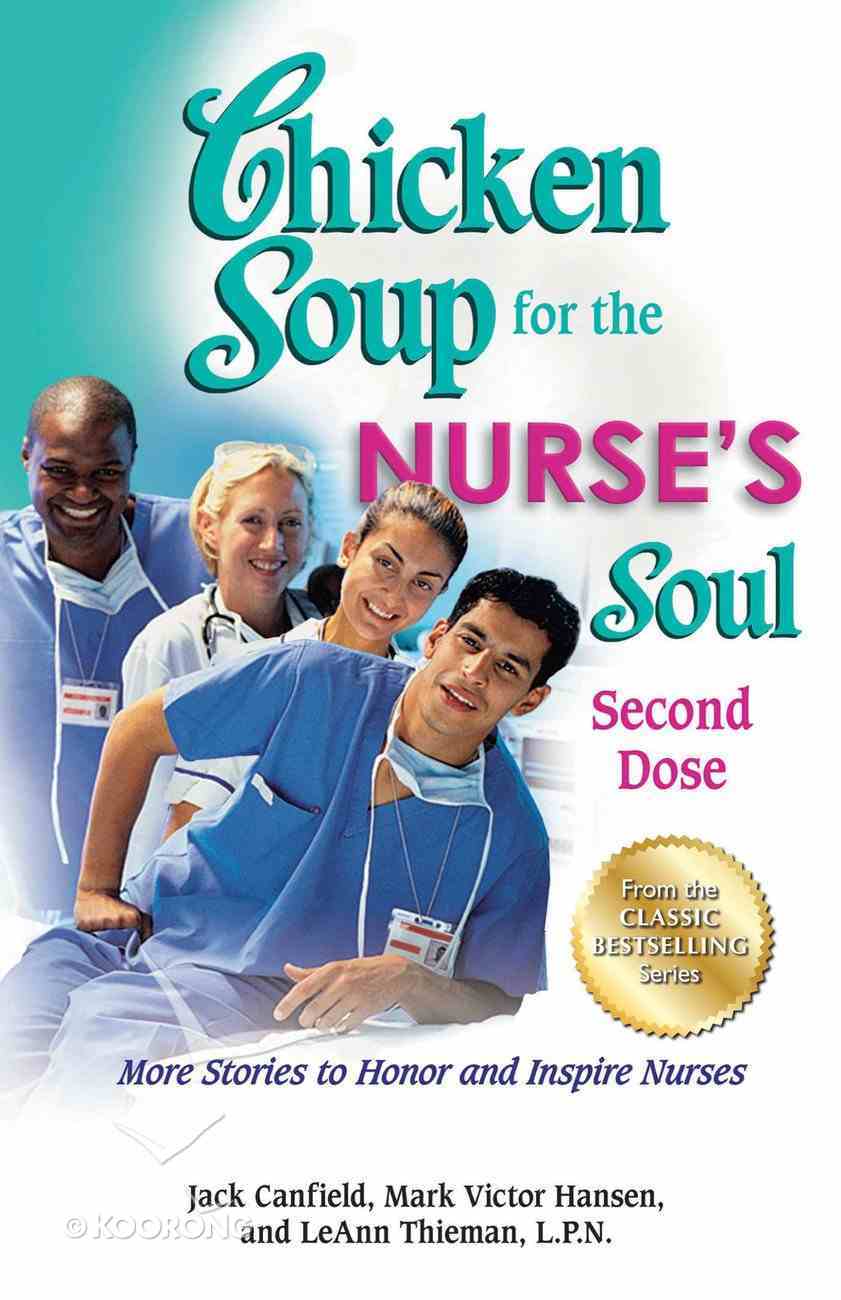 Most people don't become nurses because of the pay, working conditions, or the convenient hours. Men and women become nurses because they want to make a difference in the lives of others through the use of their compassionate skills and hard work. Chicken Soup for the Nurse's Soul, Second Dose, underscores why nurses enter the profession ... and why they stay.
-Publisher

LeAnn Thieman, L.P.N., (Fort Collins, CO) has been a nurse for thirty-one years. Her story of helping to rescue three hundred babies as Vietnam fell was featured in Chicken Soup for the Mother's Soul, and she has written stories for seven other Chicken Soup books. A professional speaker, she shares life lessons on work/life issues and making a difference in the world.