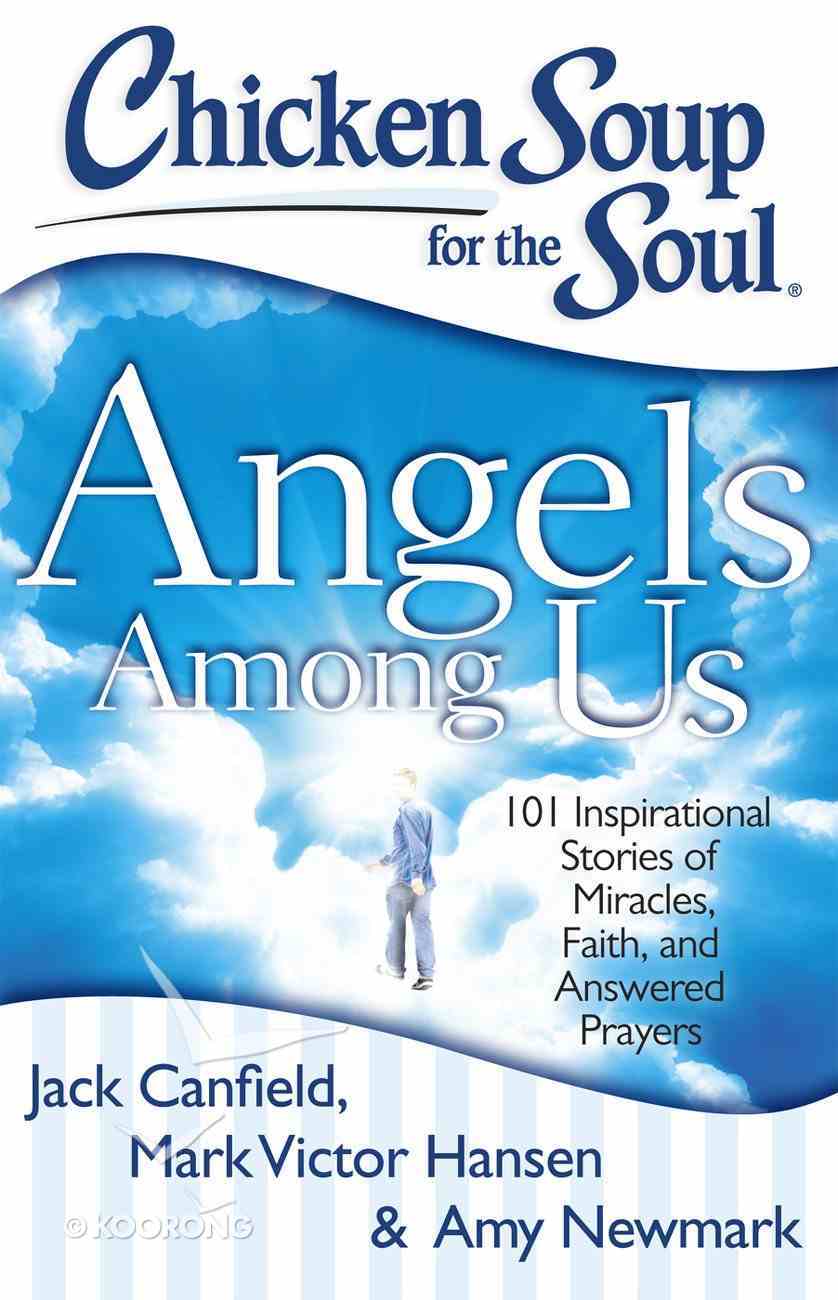 Chicken Soup For the Soul: Angels Among Us

In this book of 101 inspirational stories, contributors share their personal angel experiences of faith, miracles, and answered prayers, which will amaze and inspire you. Celestial, otherworldly, heavenly. Whatever the term, sometimes there is no earthly explanation for what...

In this book of 101 inspirational stories, contributors share their personal angel experiences of faith, miracles, and answered prayers, which will amaze and inspire you.

Celestial, otherworldly, heavenly. Whatever the term, sometimes there is no earthly explanation for what we experience, and a higher power is clearly at work. You will be awed and inspired by these true personal stories from people, religious and non-religious, about hope, healing, and help from angels.
-Publisher

Amy Newmark is publisher and editor-in-chief of Chicken Soup for the Soul.