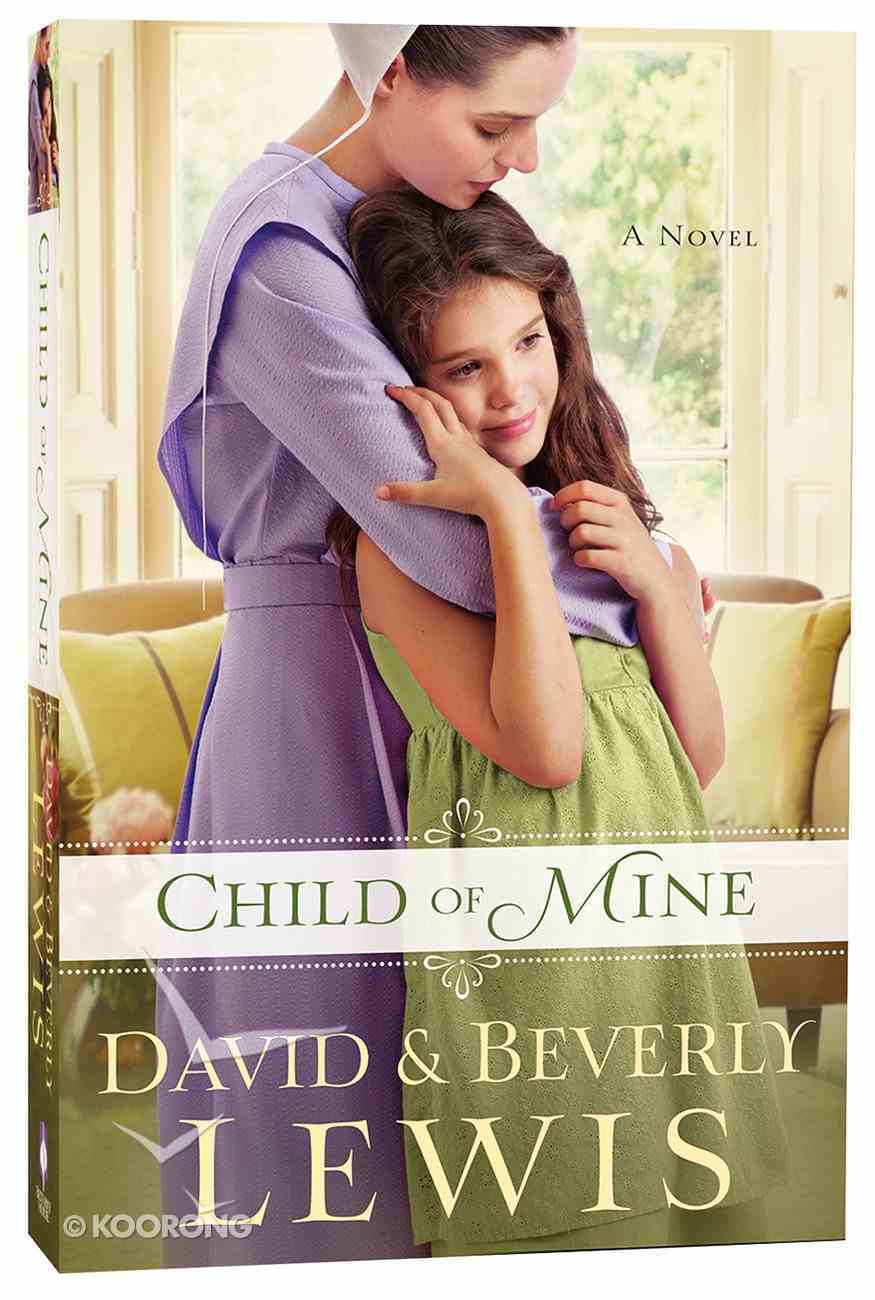 Bestselling Author Duo Delivers Heart-Stirring Drama Jack Livingston has been raising his nine-year-old adopted niece, Natalie, since the accident that took her parents' lives. While he travels for work, Natalie is lovingly cared for by Laura, an Amish nanny...

Adopted For Life: The Priority of Adoption For Christian Families and Churches
Russell Moore
Paperback

Before I Called You Mine
Nicole Deese
Paperback

Sons in the Son: The Riches and Reach of Adoption in Christ
David B Garner
Paperback

He Knows Her Name: A Relentless Pursuit to Adopt From India
Kelly Parkison
Paperback

My Adopted Child, There's No One Like You
Kevin Leman, Kevin Leman
eBook

Jack Livingston has been raising his nine-year-old adopted niece, Natalie, since the accident that took her parents' lives. While he travels for work, Natalie is lovingly cared for by Laura, an Amish nanny who loves her as her own.

Kelly Maines is nearing the end of her rope. Her baby was kidnapped, the apparent victim of a black market adoption ring, and for eight years, Kelly has tirelessly pursued every lead to its bitter end. Now, there's one last lead from a private investigator: Just a few miles away lives a girl who matches the profile. Could this, at long last, be her beloved child?

Desperately, Kelly initiates a "chance" meeting with Jack Livingston. It goes really well. So well, in fact, that Jack asks her out. One date leads to another, and before she can come clean with her original motives, Kelly realizes Jack is falling for her--and she for him.

Now how can she tell Jack why she's really here? And having gotten to know Natalie, what if she isn't her long-lost daughter, after all? This was all supposed to be so simple.

But nothing in Natalie's world is simple...

Once Upon a Wardrobe
Patti Callahan
Paperback