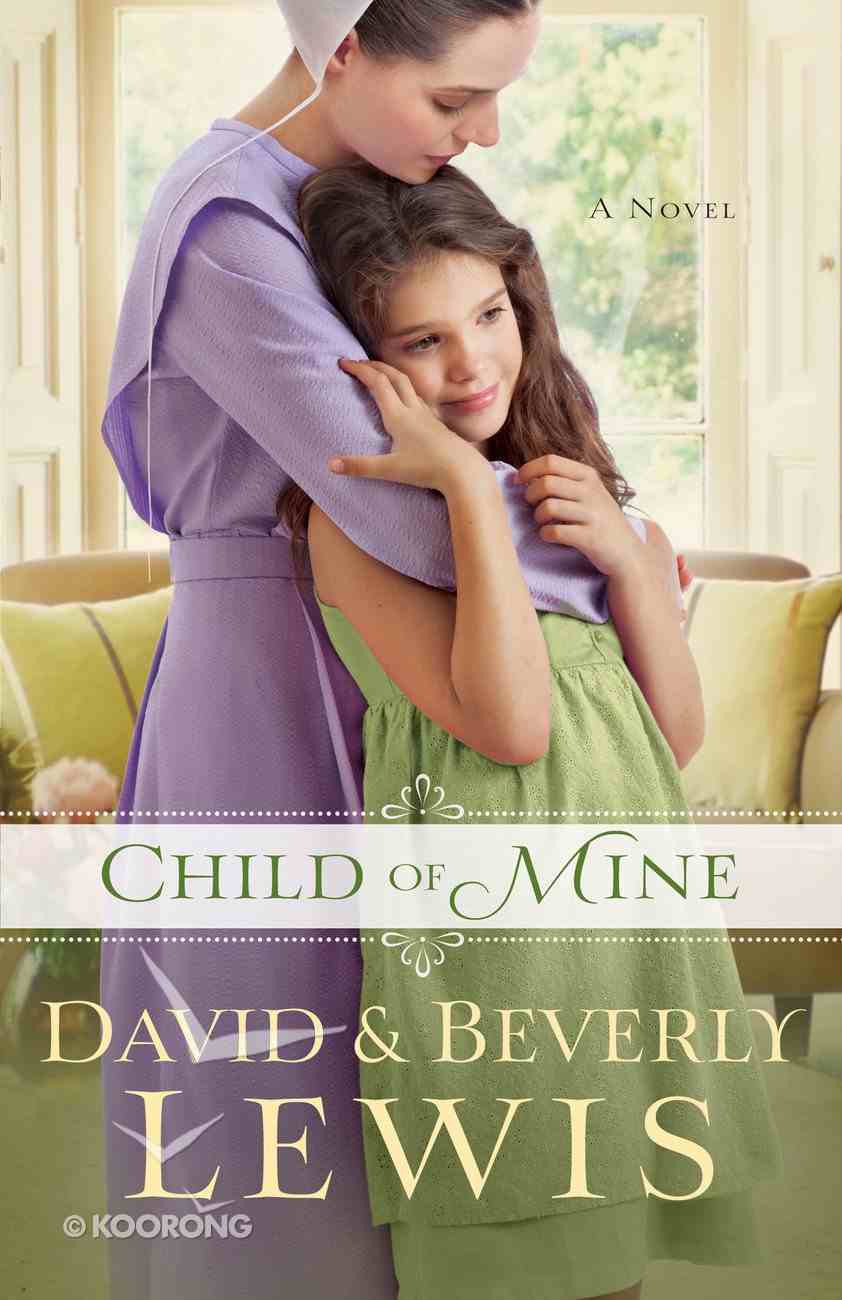 From Bestselling Authors David & Beverly Lewis Flight instructor Jack Livingston has been raising his eight-year-old adopted niece, Natalie, since the accident that took her parents' lives. When he travels, Natalie is tenderly cared for by her Amish...

Flight instructor Jack Livingston has been raising his eight-year-old adopted niece, Natalie, since the accident that took her parents' lives. When he travels, Natalie is tenderly cared for by her Amish nanny, Laura Mast, who loves the little girl as her own.

Eight excruciating years ago, Kelly Maines's baby was kidnapped. Determined to find her child, Kelly has tirelessly pursued every lead to its bitter end. And now, with the clock ticking, one last clue from a private investigator ignites a tiny flame of hope: Just a few miles away lives a young girl who matches the profile.

Can this be, at long last, Kelly's beloved daughter?
-Publisher