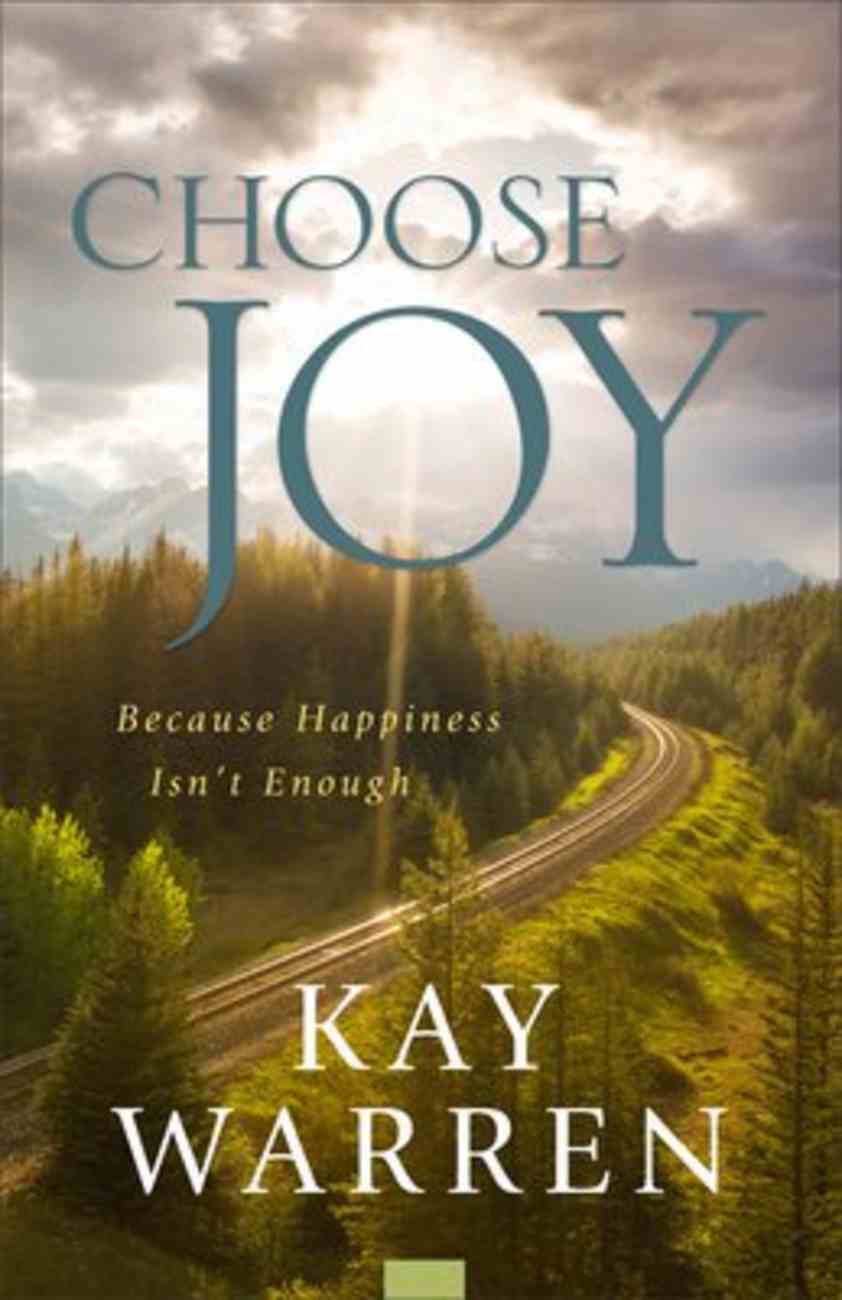 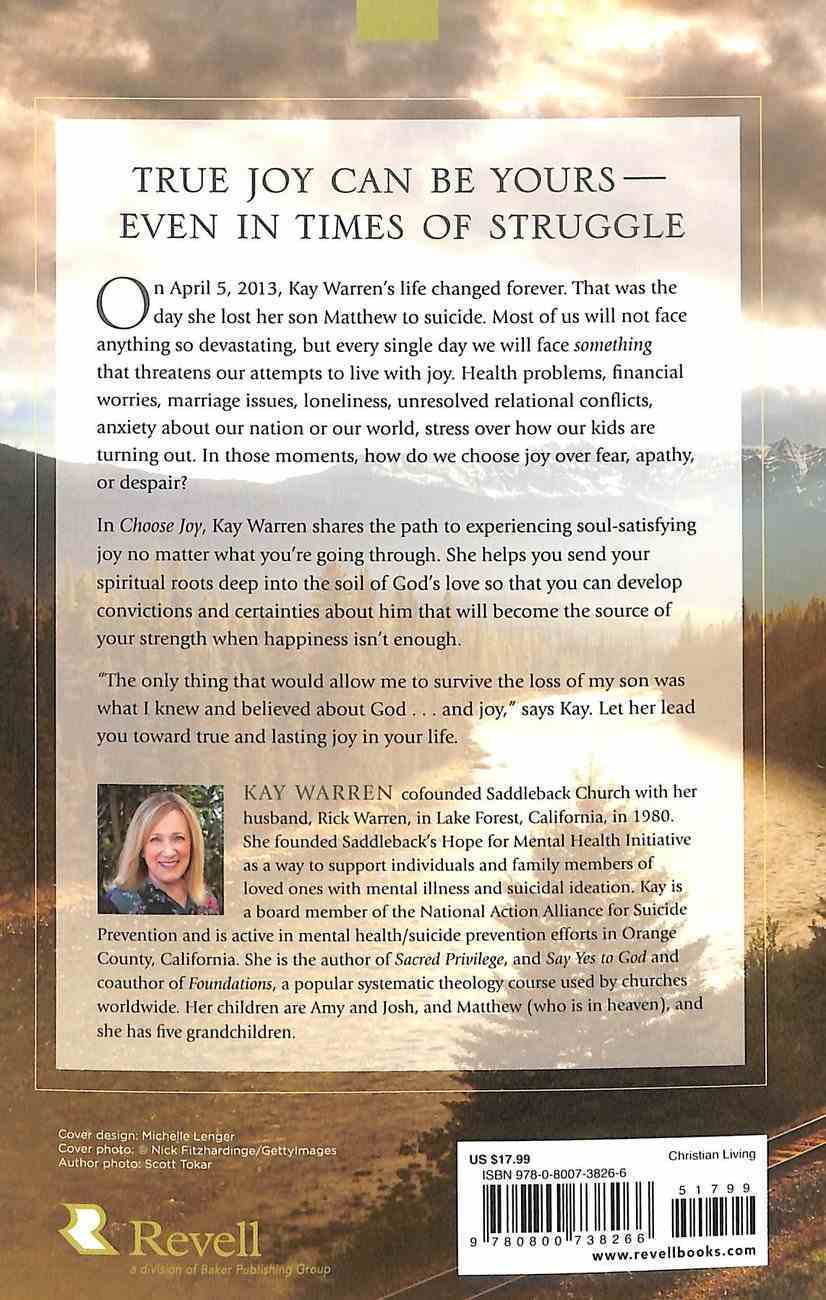 :In April 5, 2013, Kay Warren's life changed forever. That was the day she lost her son Matthew to suicide. Most of us will not face anything so devastating, but every single day we will face something that threatens our...

25 available
Expected to ship within 7 hours from Australia.
Learn More
Free Shipping
for orders over $99.

Are You Really Ok?: Getting Real About Who You Are, How You're Doing, and Why It Matters
Debra Fileta, Levi Lusko (Fwd)
Paperback

Broken By Fear, Anchored in Hope: Faithfulness in An Age of Anxiety
Rob Merchant
Paperback

Depression, Anxiety, and Other Things We Don't Want to Talk About
Ryan Casey Waller
eBook

:In April 5, 2013, Kay Warren's life changed forever. That was the day she lost her son Matthew to suicide. Most of us will not face anything so devastating, but every single day we will face something that threatens our attempts to live with joy. Health problems, financial worries, marriage issues, loneliness, unresolved relational conflicts, anxiety about our nation or our world, stress over how our kids are turning out. In those moments, how do we choose joy over fear, apathy, or despair?

In Choose Joy, Kay shares the path to experiencing soul-satisfying joy no matter what you're going through. She helps you send your spiritual roots deep into the soil of God's love so that you can develop convictions and certainties about him that will become the source of your strength when happiness isn't enough.

"The only thing that would allow me to survive the loss of my son was what I knew and believed about God ... and joy," says Kay. Let her lead you toward true and lasting joy in your life.