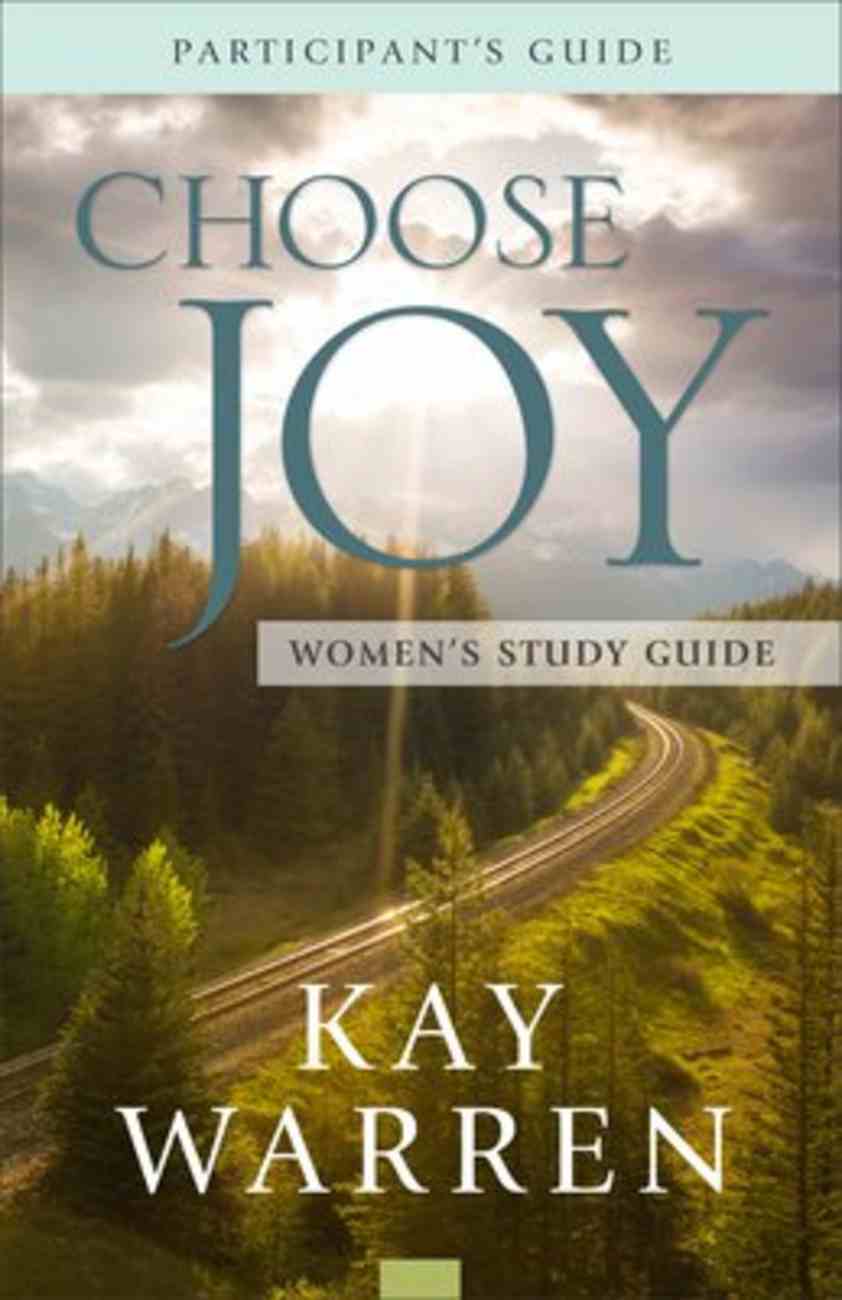 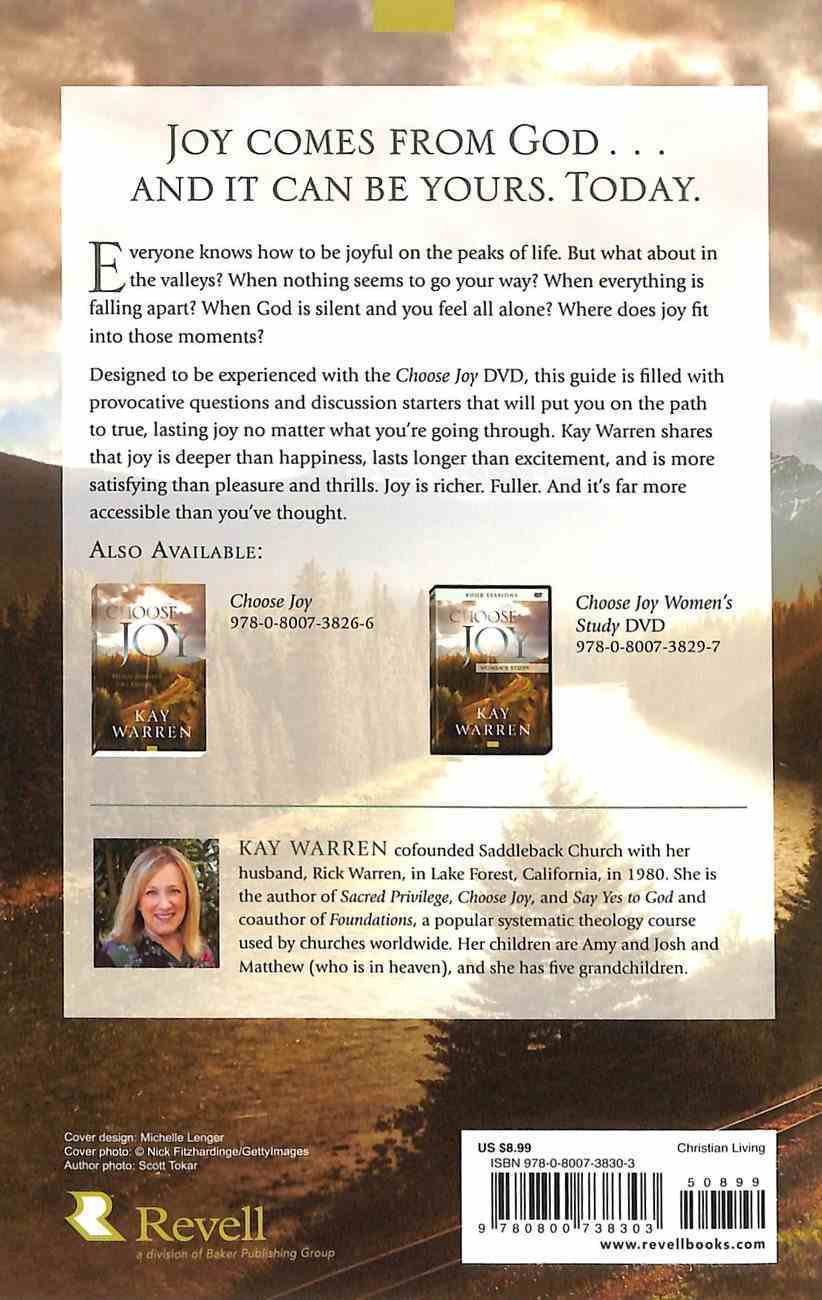 :Passionate Bible teacher Kay Warren shows women that a joy-filled life is within their reach. This study guide is designed to follow the Choose Joy Women's Study DVD.

:Passionate Bible teacher Kay Warren shows women that a joy-filled life is within their reach. This study guide is designed to follow the Choose Joy Women's Study DVD.
-Publisher

Rhythms of Renewal: Trading Stress and Anxiety For a Life of Peace and Purpose (Study Guide With Dvd)
Rebekah Lyons
Pack