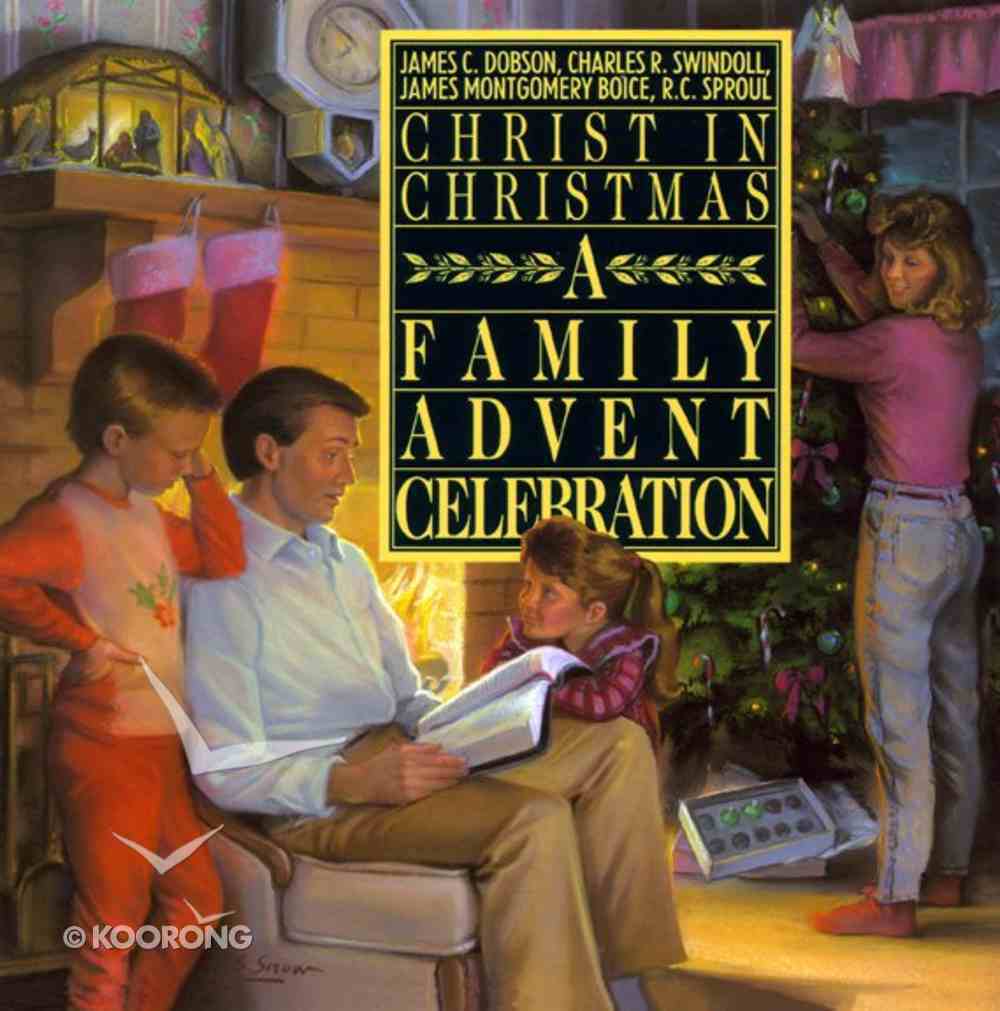 The Whole Story For the Whole Family: A Year of Jesus-Centered Family Devotions
Michael Kelley
Hardback

The Whole Story For the Whole Family
Michael Kelley
eBook

MAKE THIS HOLIDAY SEASON YOUR MOST MEMORABLE EVER! Most of us prepare for Christmas by shopping, traveling, baking, bustling, wrapping gifts, and sending cards. By the time December 25th rolls around, we're exhausted! But there is a better way to prepare for the Christmas season-it's called Advent, and it takes place during the four weeks preceding Christmas. Advent refers to the "coming" or "arrival" of Jesus Christ, and its purpose is to help us find special moments during the Christmas season to ponder and celebrate Christ's coming to earth. So why not help your family experience all the warmth and richness of our most treasured holiday season with Christ in Christmas: A Family Advent Celebration. Woven around five major devotionals by contributing authors Boice, Dobson, Sproul, and Swindoll, are hymns, prayers, scripture passages, Christmas carols, questions to ponder, a complete Advent Scripture reading plan, and special activities to help you build family traditions for years to come. Christ in Christmas. A perfect way to make sure the Light of the world shines brightly in your home this holiday season.
-Publisher

Big Truths For Young Hearts: Teaching and Learning the Greatness of God
Bruce A Ware
Paperback