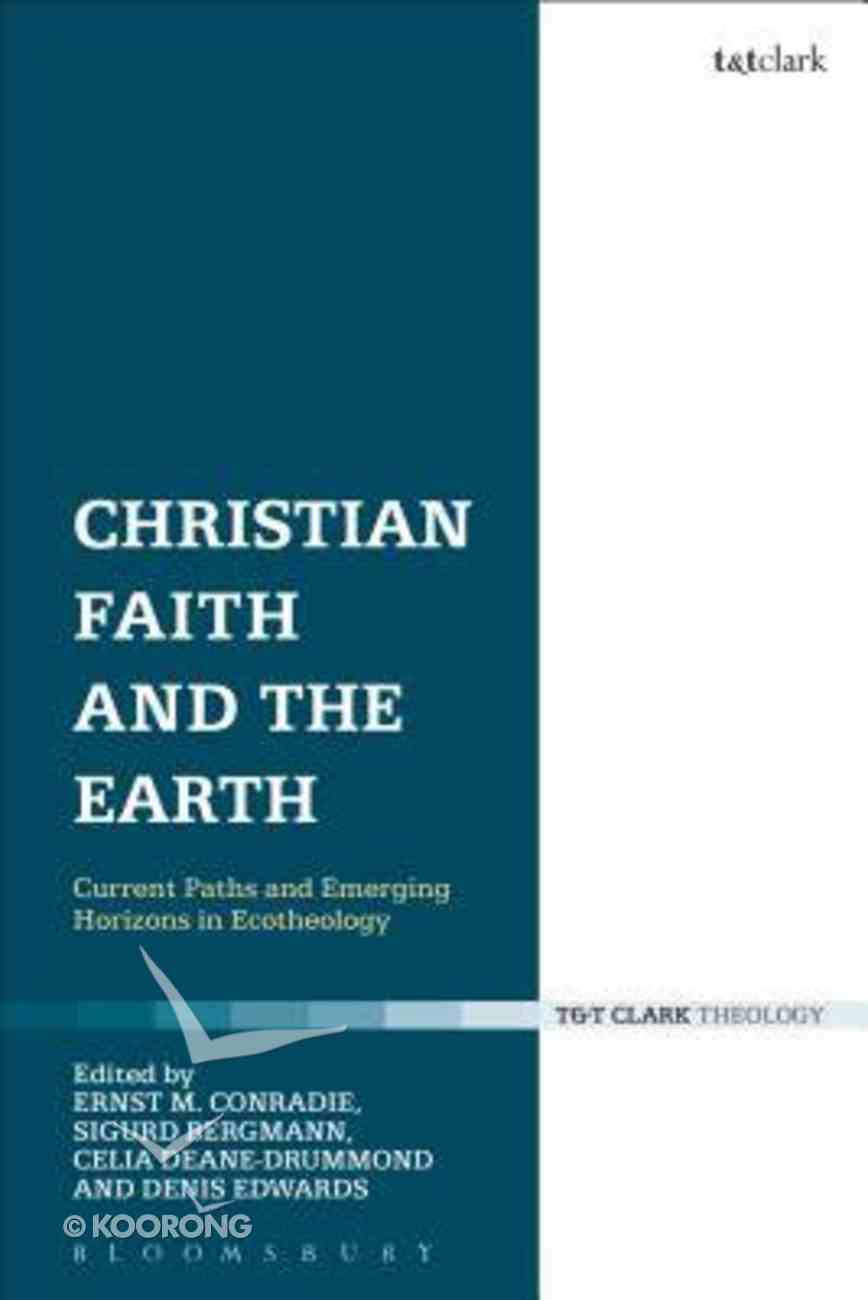 Christian Faith and the Earth

50 Ways to Help Save the Earth
Rebecca Barnes-davies
eBook

Christianity has often been accused for being complicit in ecological destruction. In response, Christian ecotheology offers both a Christian critique of environmental destruction and an ecological critique of Christianity. It thus encourages an ecological reformation of the Christian tradition for the sake of the whole earth. This volume focuses such a dual critique on the content and significance of the Christian faith in order to confront those aspects that may undermine an environmental praxis, ethos and spirituality. Each of the essays explores one of the core Christian symbols, seeks to capture the current state of the debate in this regard, identifies emerging horizons for such an ecological reformation and invites conversation on the road ahead. This volume includes essays on the trinity, Christology, pneumatology, creation, anthropology, natural suffering, providence, sin and salvation, the nature, governance, ministries and missions of the church, eschatological consummation, a Christian ethos, the role of liturgy, religious plurality andunderlying methodological problems.It thus complements several other discourses in ecotheology on biblical hermeneutics, a retrieval of particular traditions, environmental ethics, animal studies, ecclesial praxis, Christian missions and religion and ecology. The volume captures insights emerging from a collaborative research project on 'Christian Faith and the Earth' in which more than one hundred leading ecotheologians from six continents participated since 2007. It builds on the culminating conference of this project held in Cape Town in August 2012.It extends the conversation on the road ahead through inputs from contributing authors and various respondents.
-Publisher

Edwards is a Senior Lecturer in Systematic Theology at Catholic Theological College and in the ecumenical consortium at the Adelaide College of Divinity, Flinders University.