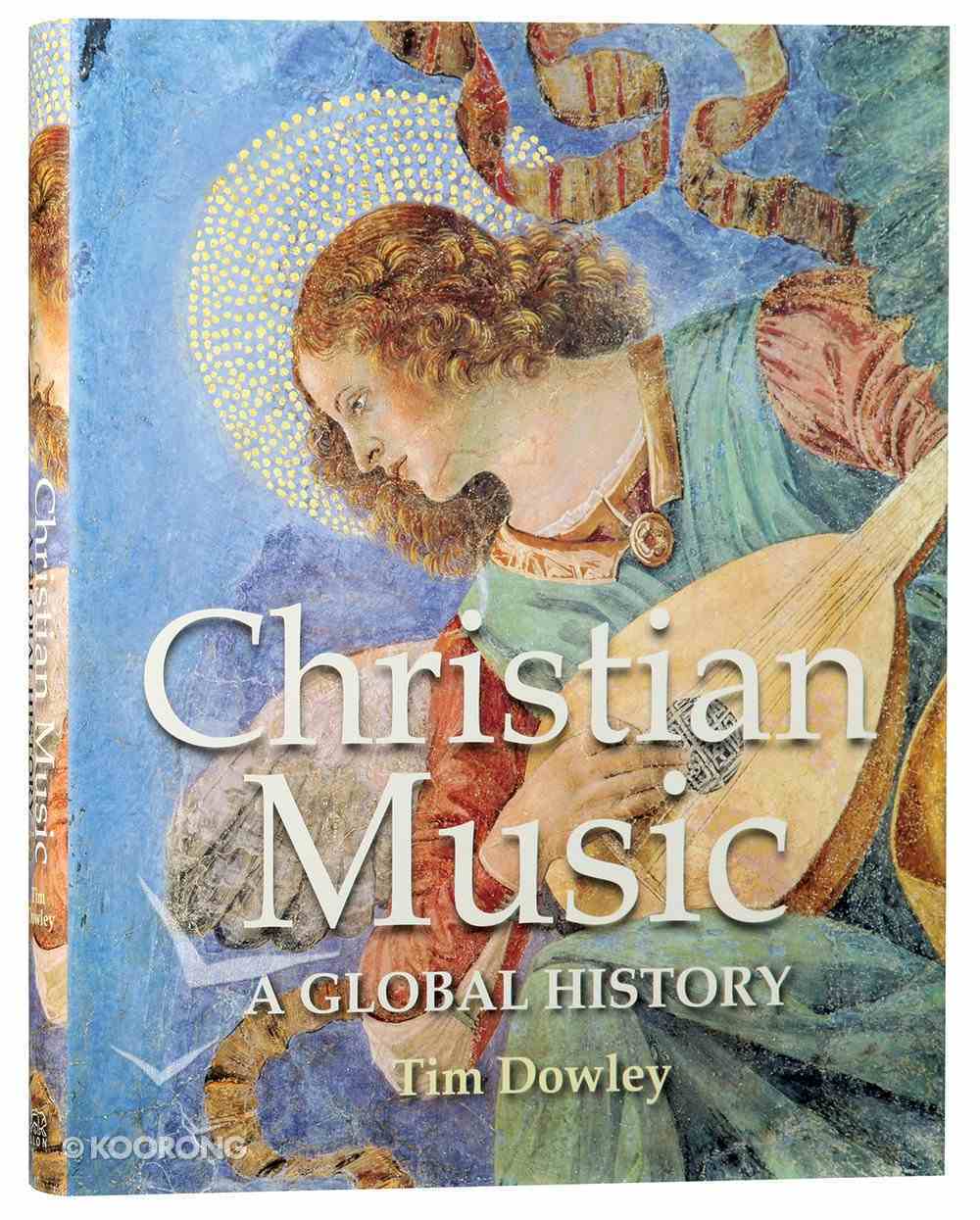 Music is at the heart of the world's cultural heritage, and is often invoked as numinous or spiritual. It has certainly played a key part in the history of Christianity, with many of the greatest composers creating music for worship....

Reviving the Heart: The Story of the Eighteenth Century Revival
Richard Turnbull
eBook

Music is at the heart of the world's cultural heritage, and is often invoked as numinous or spiritual. It has certainly played a key part in the history of Christianity, with many of the greatest composers creating music for worship. In this fascinating book, Tim Dowley traces the history of Christian music. He divides the book into three parts: 1) Gloria Deo in Excelsis - the first sixteen centuries from the Jewish tradition to the late Renaissance 2) From Choir-stall to Concert Hall - after the Reformation 3) Let the People Sing - hymns and spiritual songs including the medieval tradition, the African American tradition and Orthodox worship. Each section of the book includes special features on key subjects or figures.
-Publisher.

Music is at the heart of the world's cultural heritage, and from the beginning has played an essential role in Christianity, with many of the greatest composers creating sacred music of all kinds. In Christian Music: A Global History, Tim Dowley traces the story of Christian music from the earliest Jewish traditions through the Renaissance and Reformation to the present day, discussing both the various liturgical traditions and non-liturgical sacred music. Dr Dowley also covers the fascinating history of hymns and sacred songs, and Christian expressions in modern jazz, folk, rock, and pop idioms. This comprehensive volume ranges widely, with specialist features on Christian music worldwide, and a focus on such varied topics as Christmas carols, the music of Handel and Bach, spirituals and the blues, medieval polyphony, Hildegard of Bingen, and Contemporary Christian Music. The book also considers key questions, such as: What is Christian music? Is it solely music used in Christian worship? Or music with spirituality, with the power to move people? And what is the role of the Bible in all this? Richly illustrated with almost two hundred photographs and pictures, Christian Music: A Global History is a book for anyone who is moved, inspired, or intrigued by any kind of music from the Christian tradition. Key features include: * Comprehensive coverage of the history of worship music, from ancient times to the present day * In-depth articles on key themes and individuals * Provides historical, theological, and liturgical contexts for Christian music * Includes specialist articles written by international experts * Covers both Western and non-Western musical traditions * Richly illustrated throughout "A friendly, attractive, and enormously enjoyable guide through a fascinating world, revealing the beauty of Christian music." Simon Russell Beale, CBE "Ranging across the centuries and around the globe, Tim Dowley and his collaborators tell the story of Christian music simply and clearly in an interesting mix of broad coverage and intriguing detail. Impressive in its scope and gorgeously illustrated, Christian Music will provide instruction and delight to a wide range of readers." Calvin Stapert, Professor of Music, Calvin College, Grand Rapids, USA Dr Tim Dowley, historian and author, has also written popular biographies of J. S. Bach and Robert Schumann and books on the history of Christianity, co-authored a study of Bob Dylan, and edited a celebration of Songs of Praise. He lives with his wife and children in Dulwich, South London, and knows much of the concert-hall Christian repertoire as a former member of the London Orpheus Choir.
-Publisher

Dr Tim Dowley (Ph.D., University of Manchester) is a historian, and a prolific author and editor of Bible resources for adults and children. He has also written popular biographies of J.S. Bach and Robert Schumann.
Some of his publications include The Candle Illustrated Bible Encyclopaedia; The Christians: An Illustrated History; Life In Bible Times; The Crossway Illustrated Bible Handbook; The Baker Atlas of Christian History, and numerous children's books, games, activities and retlling of classics like Pilgrim's Progress Most recently he has produced Christian Music: A Global History and a number of revisions of the EBR series