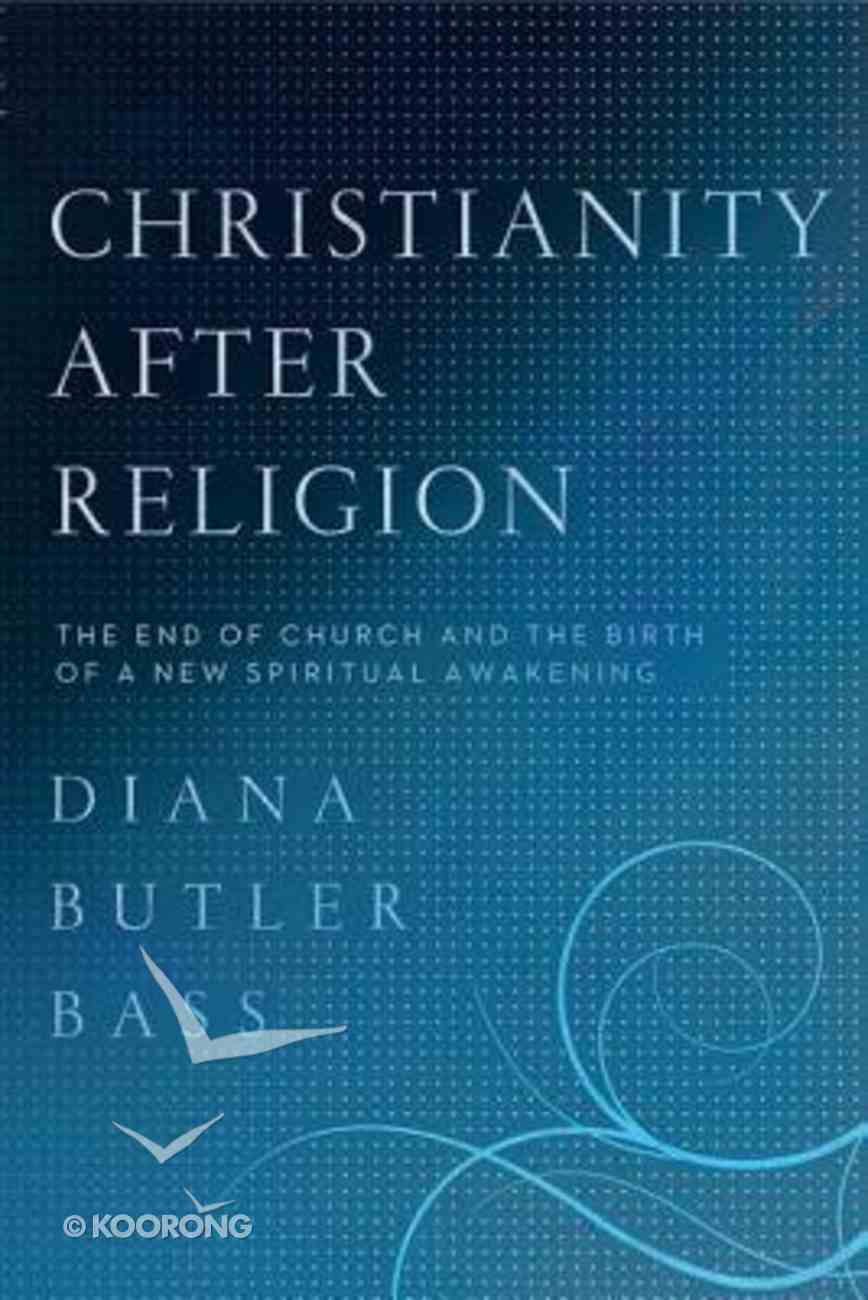 The movement that is remaking the faith Diana Butler Bass offers a fresh interpretation of the "spiritual but not religious" trend and shares a hope-filled vision for a renewed faith that stays true to the real message of Jesus....

The movement that is remaking the faith


Diana Butler Bass offers a fresh interpretation of the "spiritual but not religious" trend and shares a hope-filled vision for a renewed faith that stays true to the real message of Jesus.