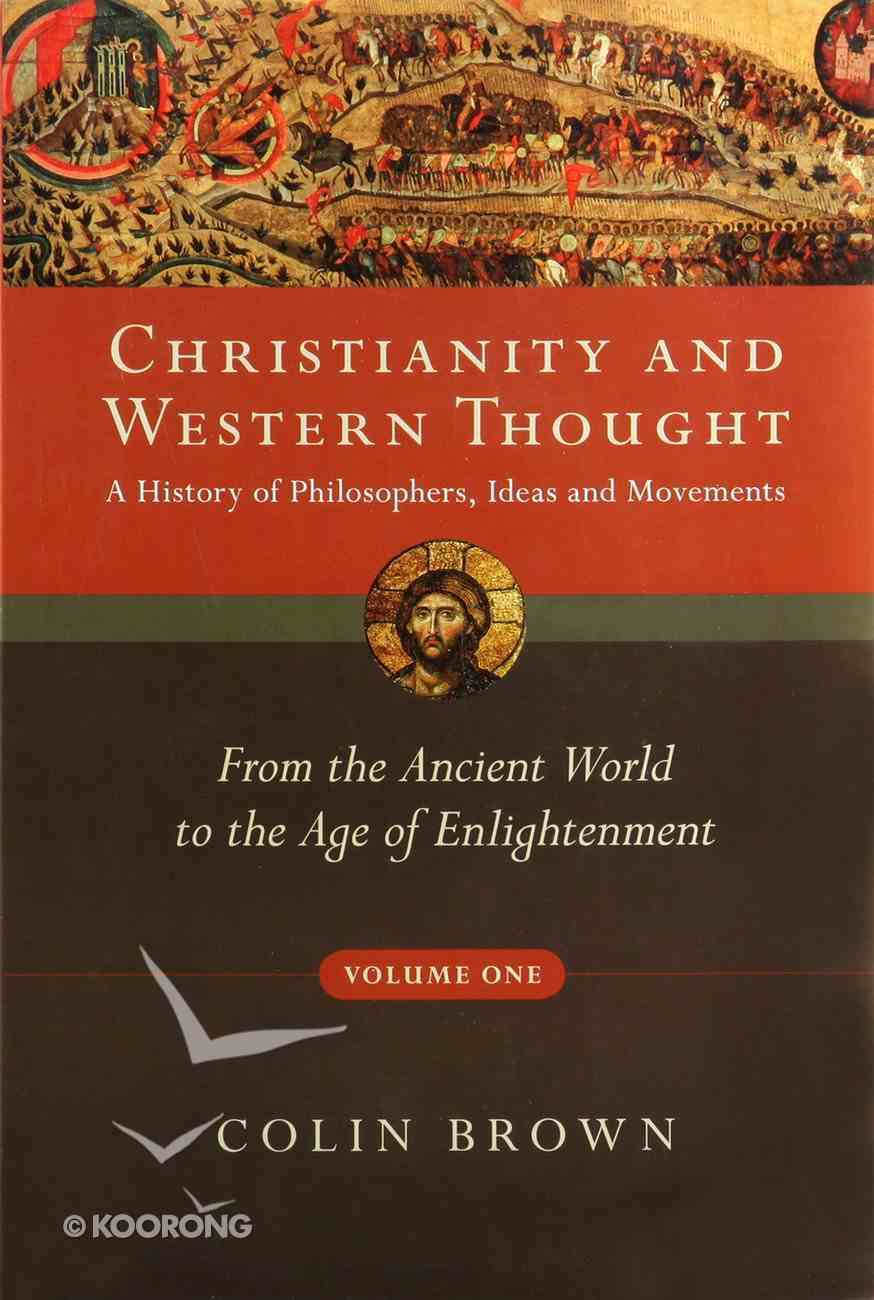 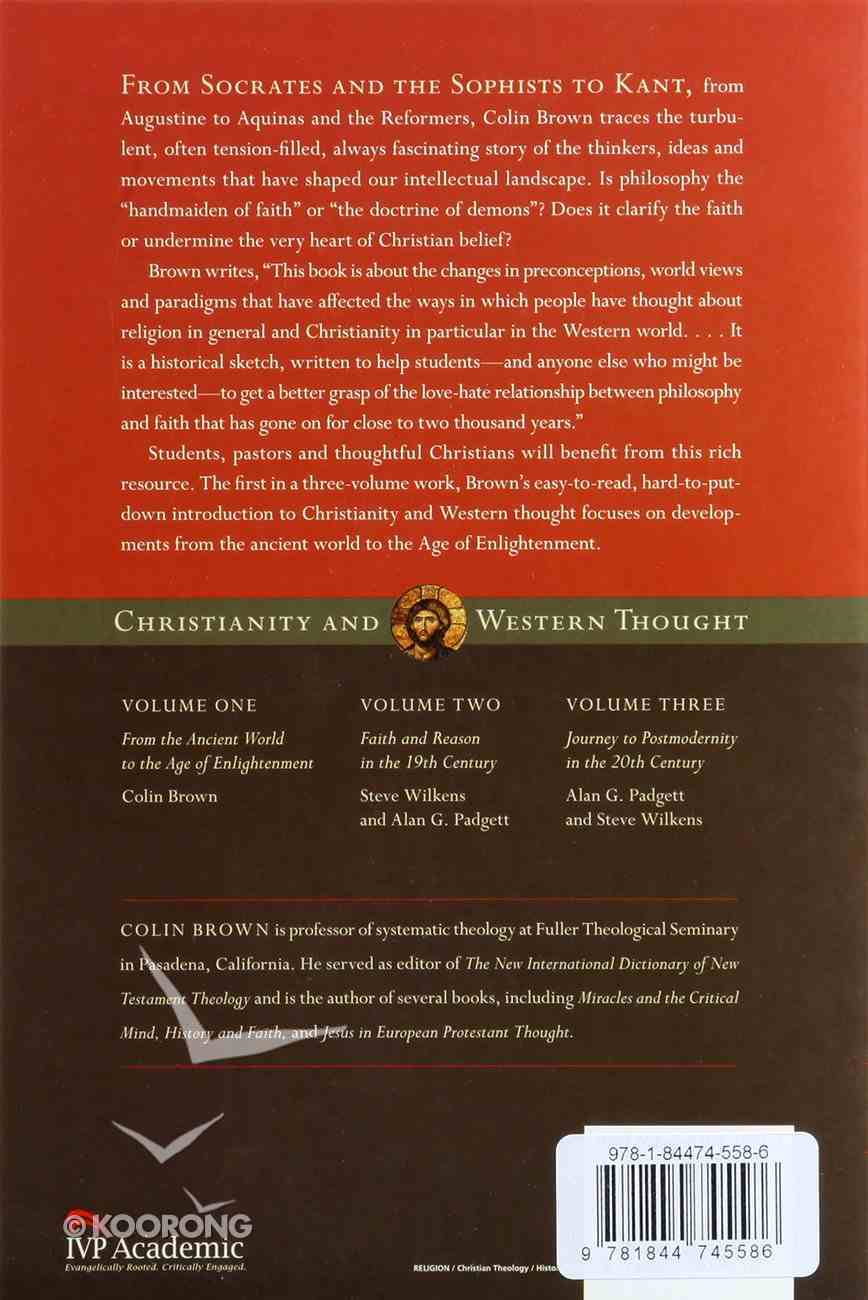 Colin Brown (Ph.D., University of Bristol; DD., University of Nottingham) is professor of systematic theology and has been at Fuller since 1978. Prior to teaching here he taught at institutions in the United States, Germany, Canada, and his native England.


Ordained as a priest in the Church of England in 1959, Brown has been a U.S. citizen since 1986 and is a priest of the Episcopal Church, canonically resident in the Diocese of Los Angeles. Brown was the founding Associate Dean of the Center for Advanced theological Studies in Fullers School of Theology. In addition to core courses on systematic theology, he also teaches advanced seminars on theological method, the politics of Jesus, and contemporary Christology.


Brown is the editor of The New International Dictionary of New Testament Theology (1986, also on CD), and is the author of many books, including Karl Barth and the Christian Message (1999); Miracles and the Critical Mind (1984, winner of the Evangelical Booksellers Award, reprint 2006); Jesus in European Protestant Thought (1985, reprint 2008); Philosophy & the Christian Faith and the first volume of the Christianity and Western Thought series (1990, also on CD, and recently published in Chinese by the Peking University Press). In addition to Chinese, his books have also been translated into French, Portuguese, Romanian, Italian, and Korean.


Brown is affiliated with the Tyndale Fellowship, American Academy of Religion, Society of Biblical Literature, Society of Christian Philosophers, and the Institute for Biblical Research. His current research focuses his forthcoming two volumes on The Quests of the Historical Jesus, which grew out of his 1993 Hensley Henson Lectures at the University of Oxford.