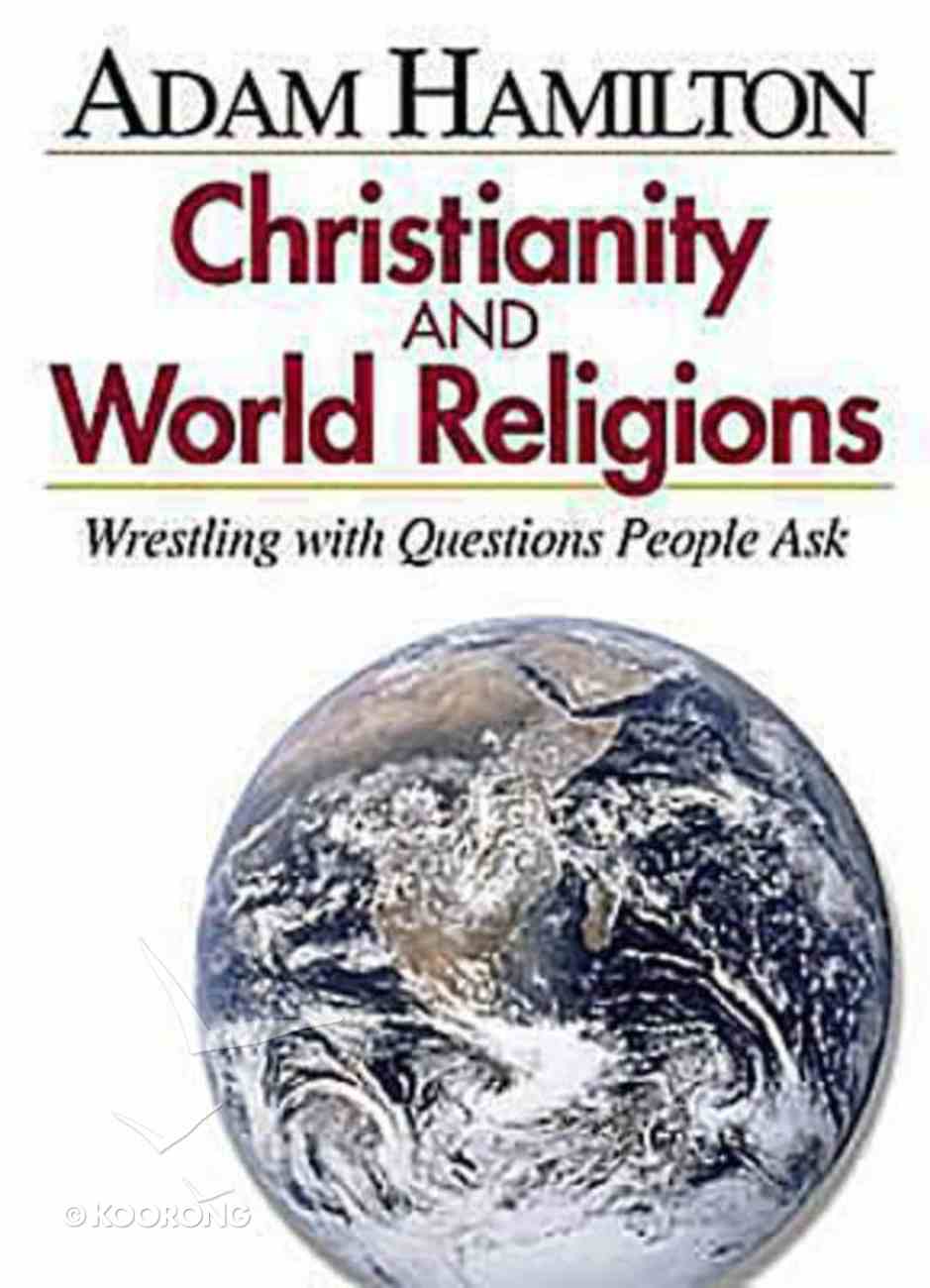 Christianity and World Religions is the third title in our series of video-based small-group studies from Adam Hamilton. Like Making Love Last a Lifetime and Confronting the Controversies, the study is designed as a "fishing expedition," with tools and helps...

When Christians Get It Wrong (Leader Guide)
Adam Hamilton
eBook

Christianity and World Religions is the third title in our series of video-based small-group studies from Adam Hamilton. Like Making Love Last a Lifetime and Confronting the Controversies, the study is designed as a "fishing expedition," with tools and helps that will enable congregations to make the study a church-wide and community-wide outreach event, including sermon starters and promotion aids. For more information about Adam Hamilton's studies, go to www.adamhamilton.cokesbury.com .
-Publisher

Adam Hamilton, named by PBS 's Religion and Ethics Newsweekly as one of the top Ten People to Watch, has created an inviting new series of video-and-book studies on love and marriage, life issues, world religions, and Christian denominations. Hamilton calls these small-group studies fishing expeditions, because they include tools for congregation wide and communitywide programs to draw in new members.


Christianity and World Religions: Wrestling With Questions People Ask is a video-based small-group study and outreach program that explores four major world religions- Hinduism, Buddhism, Islam, and Judaism and compares the beliefs of each with those of Christianity. This six-week study deals openly and honestly with questions people ask about other religions, including why we should believe the claims of Christianity over those of other faiths. As part of the study, author and presenter Adam Hamilton interviews a religious leader from each tradition. He treats the world religions with great respect, recognizing the unique contributions of each.


In examining these major world religions and the beliefs of their followers, the Reverend Hamilton urges us as Christians to build bridges with others so that we might grow in our faith, seek peace in our world, love our neighbor, and find positive ways to share the gospel.Six 15 - minute video segments feature Hamilton's message on world religions and comments from leaders of those faiths.To view a video clip from Christianity and World Religions DVD click hereFor more information about Adam Hamilton's studies, go to www.adamhamilton.cokesbury.com.