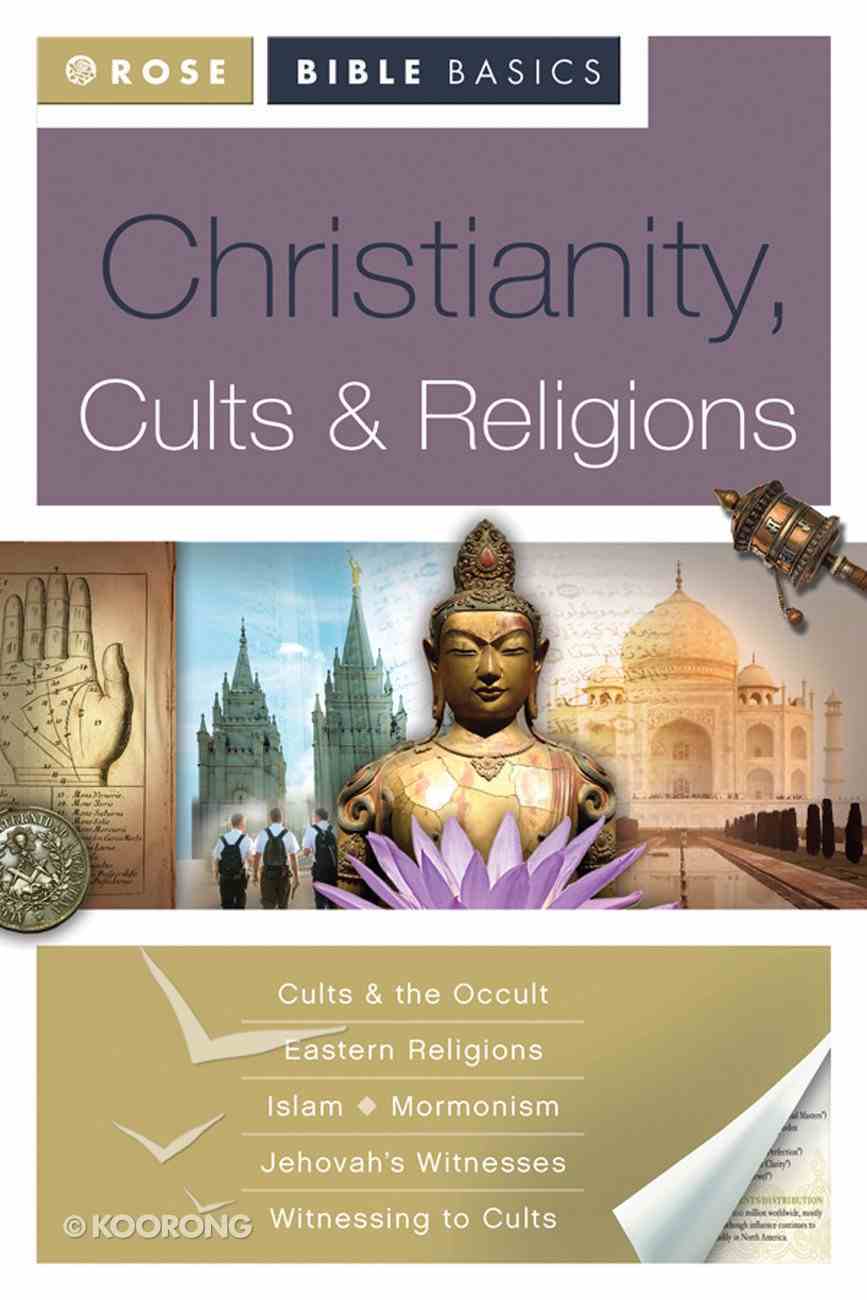 Also available for and for

Christianity, Cults and Religions general editor Paul Carden is a longtime specialist in the field of cults and new religions around the world. Mr. Carden is Executive Director of the Centers for Apologetics Research (CFAR), and he has devoted nearly 30 years of his life to cult-related research and outreach in Latin America, Africa, eastern Europe, and the former Soviet Union. Paul's articles have appeared in such publications as Evangelical Missions Quarterly, East-West Church and Ministry Report, International Journal of Frontier Missions, and World Pulse. He has served on the editorial board of the Cultic Studies Review and is contributing editor of the weekly Apologia Report.

Timechart History of the World, the (Us Ed) (6th Ed)
Chartwell
Chart/card